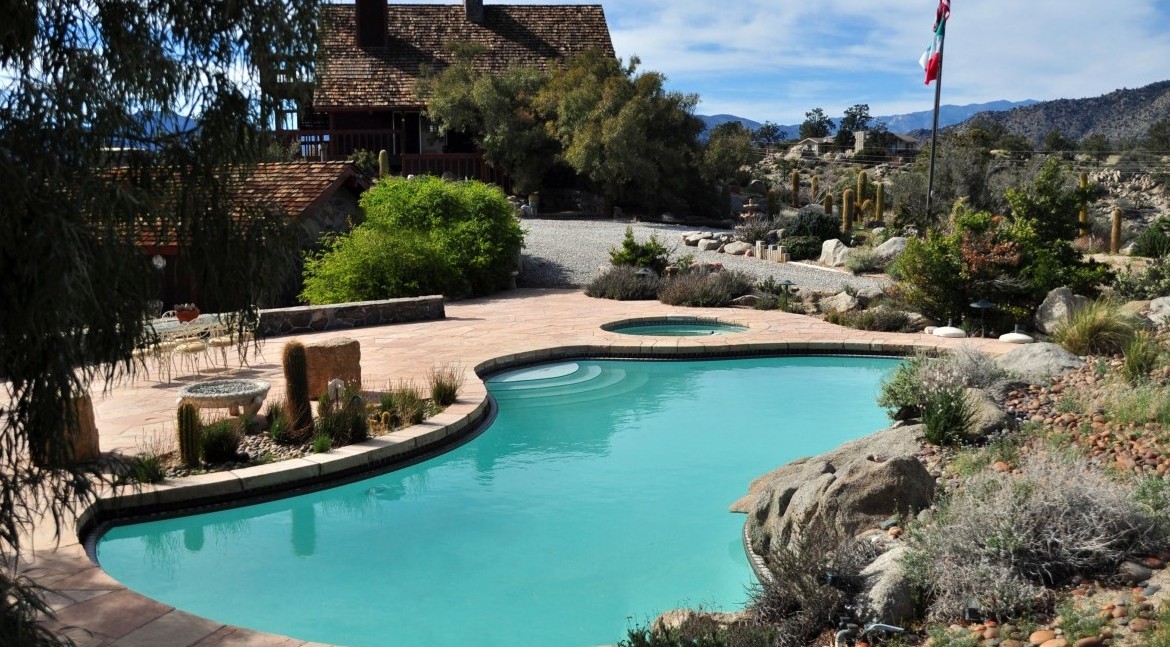 The owner of a $12 million North Shore estate is offering to throw in a 2001 Ferrari 550 Barchetta to a buyer who goes into contract by June 30.

The Plover Lane waterfront house has an indoor pool that opens to the patio in warmer weather, a putting green, and gardens which are now in full bloom.

Inside there are his and hers master bathrooms that are joined by a huge shower, den with a drop-down screen for viewing.

Built in 2004, there’s also a five-car garage or that Ferrari.

Baccarat Hotel & Residences just closed on its second full floor residence in six weeks.
The unit, 44A, sold for its asking price of $20,250,000.

The unit was the first contract out when sales launched in March 2012, having only been on the market for a few days.

The building is favored among buyers for its exclusive services and amenities, and convenient location, all with a 5-star hotel in the base of the tower.

The estate built by Frank Sinatra and christened “Villa Maggio,” is for sale.

Located above the Movie Colony district in Palm Desert, a private, gated road leads up to the estate Sinatra considered his personal sanctuary for 12years. Christened “Villa Maggio” as a tribute to the character he portrayed in From Here to Eternity, Sinatra commissioned architect, Ross Patton, in 1967 to custom-design his retreat for privacy, as well as for entertaining.

Perched 4,300 ft up on a granite mountain plateau, the elevation offers year-round temperatures that are at least 20 degrees cooler than the desert below.

The compound, nestled on five acres, has three buildings, including a five-bedroom main house, a three-bedroom guest house, and pool house.

The two-story guest house has its own generator, water tower, and water well. The layout features three separate suites – each with its own kitchen, bath, fireplace and deck.

The pool house aint too shabby either, with a great room with stone fireplace, two bathrooms, kitchen, two saunas and a patio with fire pit.

FEATURED DEAL: Worth the wait