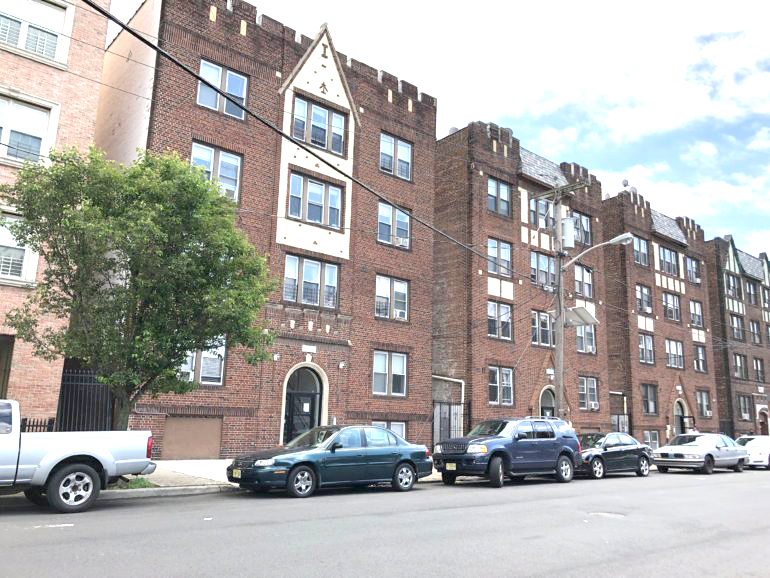 Gebroe-Hammer Associates has arranged the sale of 118 buildings in New Jersey, totaling more than $327 million.

According to Nicolaou, selling the entire portfolio took 18 months and was done through six different packaged out transactions.

“The Gateway Portfolio in its entirety and as separate packages presented an extremely rare multi-family investment opportunity,” Nicolaou said.

“It marked the highest concentration of for-sale stabilized assets in Hudson County ever to come to market at a time when asking rents for this apartment submarket are expected to advance upward of 6 percent over the next couple of years.”

The remaining packages were two separate Union City transactions that totaled 10 buildings of 164 units and a five-building 105-unit package in West New York that sold for $15 million.

Nicolaou explained the seller felt it was the right time to “shed these assets” and that the properties quickly found investors because of the recent rapid growth and remaining potential the buildings and the areas still have.

“Jersey City’s urban infill neighborhoods are reaping the benefits, so to speak, of westward expansion that is extending redevelopment further away from the Gold Coast waterfront,” added Nicolaou. “In turn, this is drawing a new post-undergrad millennial tenant pool with two-to-three-year-old professional careers who crave the affordability, transit accessibility and lifestyle of the ‘Brooklyn of New Jersey.’”