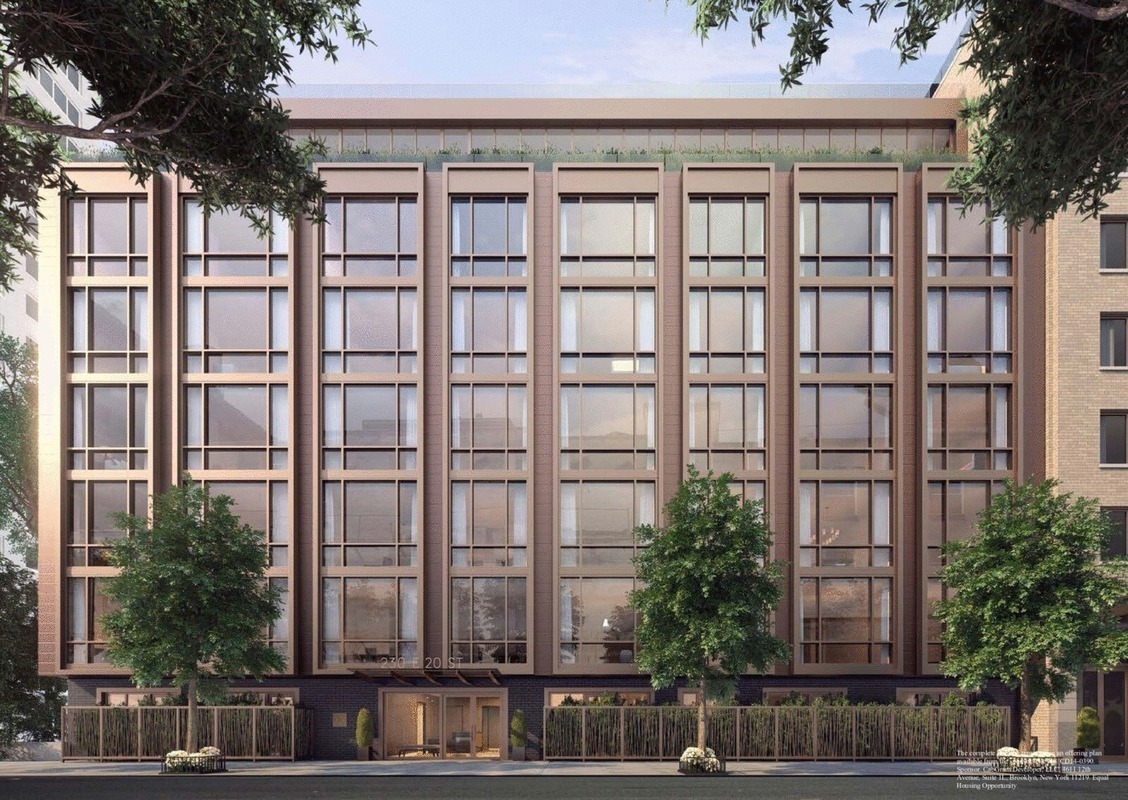 The developers are converting the former Cabrini Medical Center facility into a luxury residential property featuring four buildings—The Tower, The Boutique, The Prewar, and The Modern—interconnected by garden spaces by M. Paul Friedberg & Partners and an amenities club designed by La Palestra.

Conceived and designed by architects Woods Bagot, Gramercy Square offers studio to four-bedroom layouts, from garden homes to penthouses at prices ranging from just over $1 million to just shy of $10 million.

Chetrit and Bistricer bought former hospital site in 2013 for $150 million. According to TRD, Reuben brothers, bought a $100 million piece of the existing debt on the building at a discount in May. SL Green Realty had originally provided a $380 million debt package in 2018.