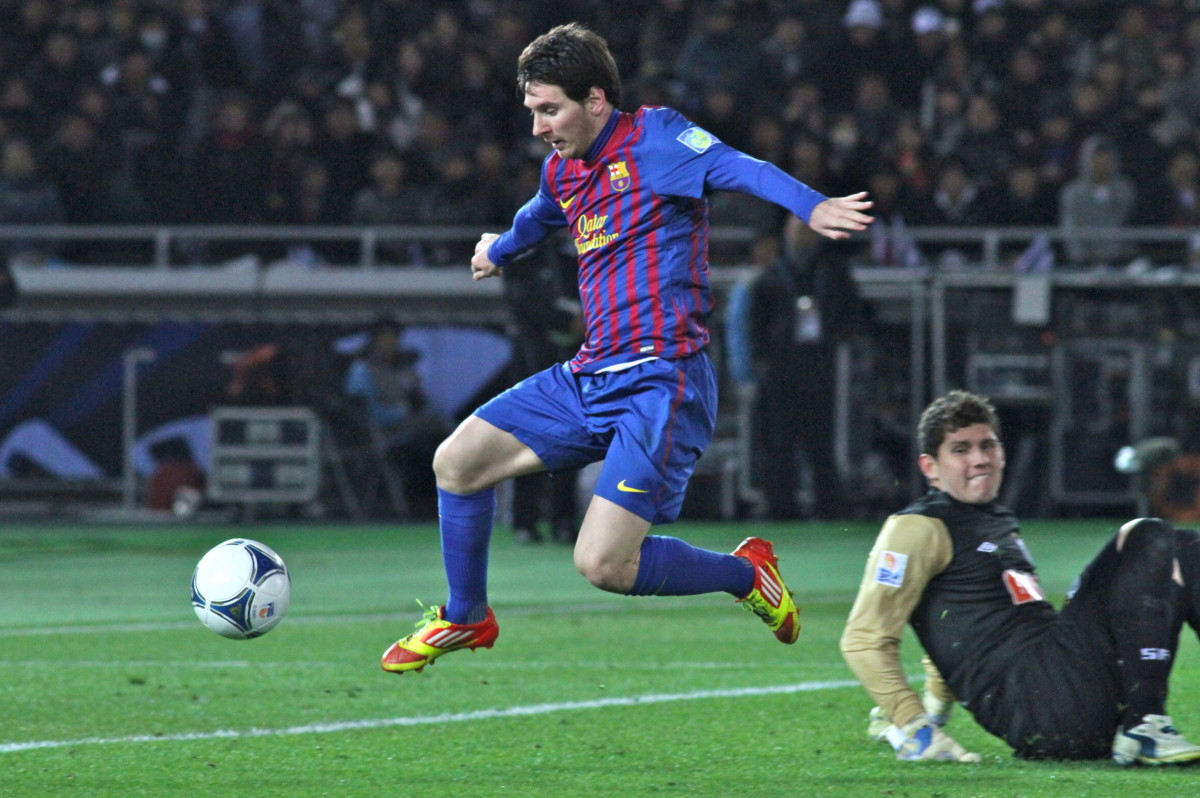 The Catalan team, which has star players such as Neymar and Lionel Messi, signed a 10-year, 4,014 s/f lease in the building. The asking price was in the “upper $60s” range, according to Cushman & Wakefield’s David Hoffman, Jr., who was part of a team that represented the landlord.

FC Barcelona plans to use its corporate office for “intense activity” that will expand its brand in the US. The club, which occupies part of the building’s 20th floor, has American sponsors such as Nike, Gatorade, and Gillette.

“Two years after opening an office in Hong Kong, the Manhattan office provides us with the structure we need. Now, for the first time and more than ever, we shall be in the two biggest markets. Asia and America, on a permanent basis and with the tools we need to consolidate our position as a global entity,” said Manel Arroyo, FC Barcelona’s vice-president for marketing and communications.

The organization’s new home is a 12-story tower that sits between East 19th and 20th Streets. Other tenants include investment firm Octagon Credit Investors and law firm Smith, Grambell and Russell.

The club, which has a turnover target of one billion euros ($1.12 billion) by 2021, also revealed plans to open offices in China and South America. The team is getting special treatment upon its arrival. The Empire State Building will be lit in the club’s traditional colors on Wednesday night.