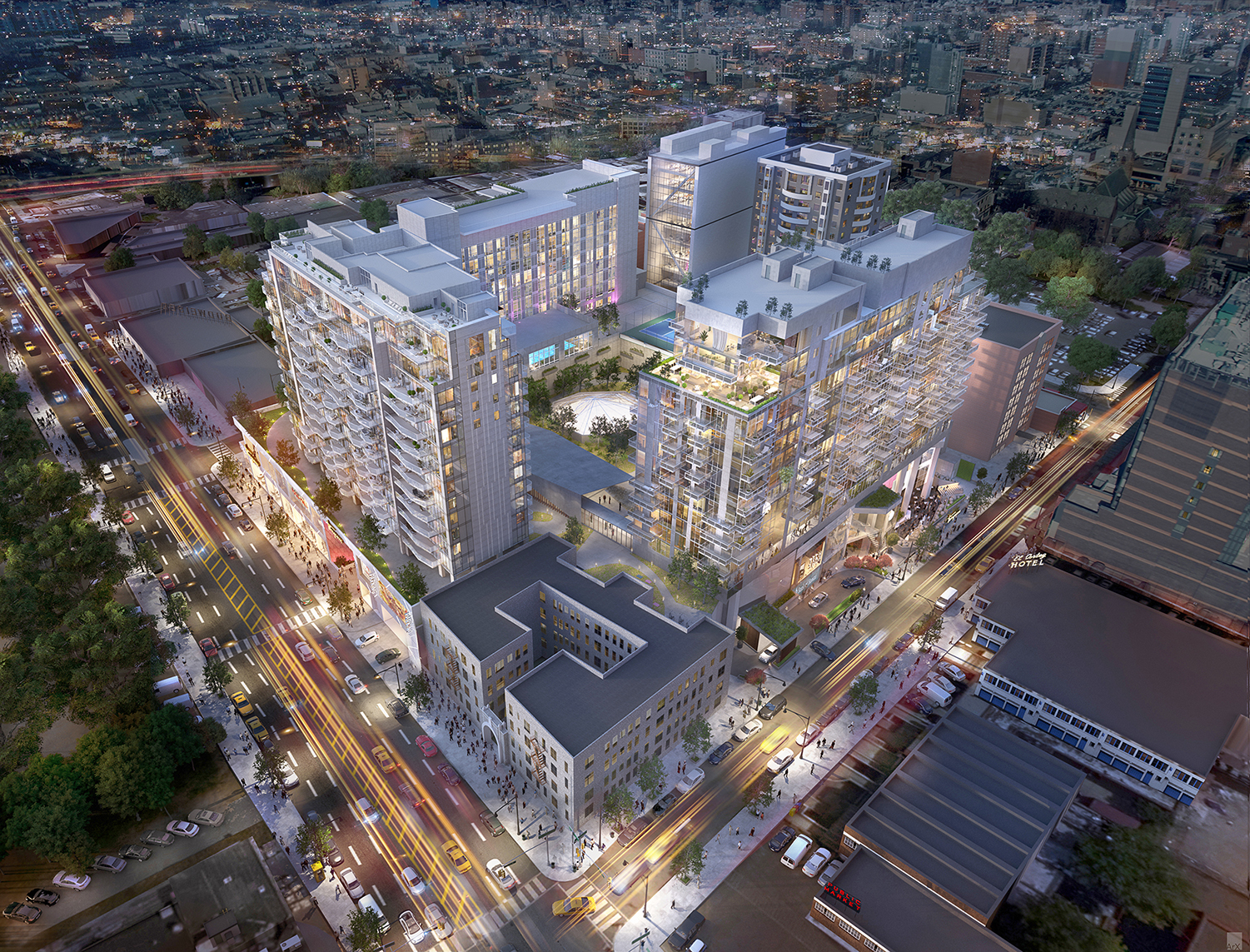 “We are thrilled to welcome businesses to their new home at Tangram Tower in the new heart of Downtown Flushing in the neighborhood’s 39th Avenue corridor,” said Helen Lee, Executive Vice President of F&T Group, which is developing Tangram with SCG America. “Over 80 percent sold, Tangram Tower is the first building to be completed, marking a significant milestone for the project and for the neighborhood overall as a testament to the demand for class-A office space in one of the City’s fastest growing commercial districts.”

“Tangram Tower is precisely what professionals and medical practitioners have been looking for in Flushing: a state-of-the-art high-design office environment with robust amenities all in a convenient location. Add an attractive tax abatement and it’s no wonder the building has been so well received,” said Eunice Chen from Fultonex Realty, LLC, who has sold certain units at Tangram Tower. “Given the tremendous success of sales to date, we expect the remaining few units with sell quickly as more businesses look to invest in a long-term home here.”

Now nearing completion, the Tangram development is inspired by the traditional Chinese dissection puzzle “tangram,” which consists of seven flat pieces called tans. Tangram is elevating Flushing through its groundbreaking vision of immersive retail, residential, office and hotel space, featuring 275,000 s/f of high-end curated retail in a multi-level space alongside a sky-lit atrium. The development will also offer a four-star Renaissance New York Flushing Hotel, a state-of-the-art 4DX movie theater from Regal Cinemas, as well as a food hall and the neighborhood’s first beer garden.

Available units at Tangram Tower include one professional office and select medical offices.