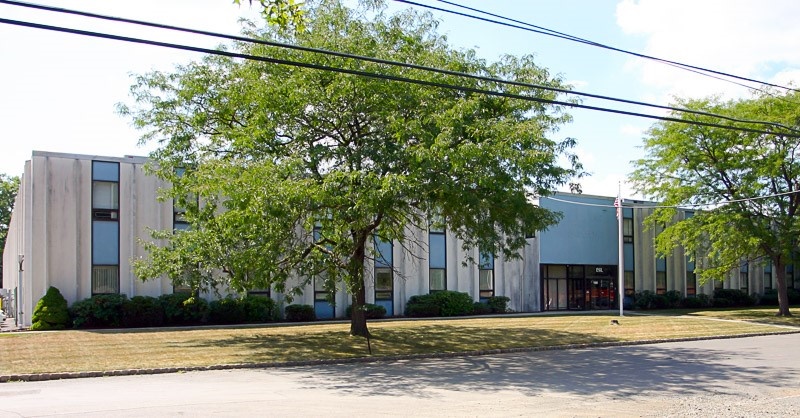 JLL Capital Markets announced that it has arranged $9 million in financing for a fully leased, 77,875 s/f industrial facility located at 100 Industrial Rd. in the Northern New Jersey community of Berkeley Heights.

JLL worked exclusively on behalf of the borrower, a joint venture between Camber Real Estate Partners and an institutional investor, to place the five-year, fixed-rate loan with First Bank.

The borrower acquired the property vacant in an off-market transaction earlier this year and is performing extensive renovations to divide the building into two well-appointed units that are both leased on a long-term basis. It is occupied by neon light manufacturer ELG Co. which completed an $8.4 million sale-leaseback with Camber in April.

Situated on 4.58 acres in the Route 78/22 Industrial submarket, Berkeley Heights is an affluent suburban bedroom community of New York City located in Union County. The building is in a small industrial neighborhood that has access to Northern New Jersey’s transportation infrastructure, including Interstates 78 and 287 and U.S. Highway 22.

“Camber created significant value pre-leasing the entire building at very attractive rents,” Nalbandian said. “These attributes combined with best-in-class sponsorship made this a very attractive financing opportunity. First Bank did a terrific job closing this loan, and we were honored to represent Camber on another successful project.”