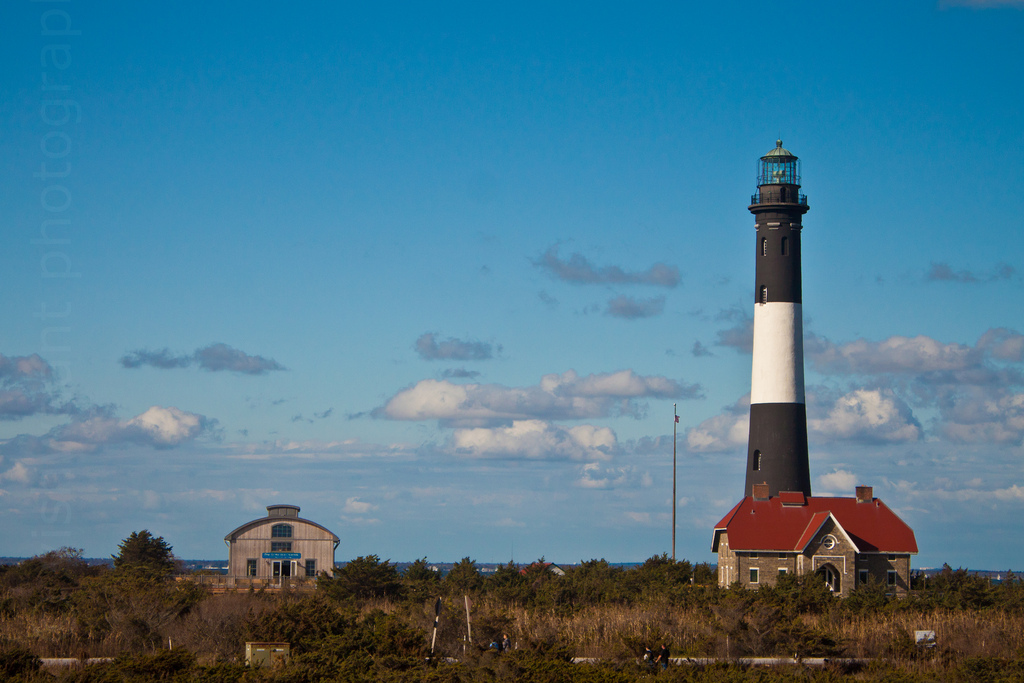 The owner of the famed Fire Island hotel gutted in a springtime blaze has asked the town of Brookhaven to help him rebuild.

Frank Ligouri, owner of The Grove Hotel, has already spent hundreds of thousands of dollars to clean up the debris from the fire that started in the Holly House apartment complex and spread to the adjacent hotel, destroying the a boardwalk and three unoccupied homes in its wake.

The 228-bed hotel, in business for more than 50 years, held most of Cherry Grove’s scarce number of overnight rooms and grew to become a haven for gay holiday-makers from all over the world.

He has filed an application for financial aid with the Town of Brookhaven Industrial Development Agency (IDA). Frederick C. Braun III, chairman of the IDA, said the application was accepted at its Aug. 19 meeting.
The IDA will consider the application over the next few months, but first it must schedule and hold a public hearing.

“The Grove Hotel was vital to Fire Island’s tourist-driven economy for over 50 years before the fire,” said Brookhaven Town Supervisor Ed Romaine. “We need to help them get back in business as quickly as possible and with the support of the IDA, this Cherry Grove landmark could be up and running again by next season.”

“The Brookhaven IDA is pleased to accept this application,” said Braun. “We are ready and willing to help this important tourist destination rebuild, allowing it again to contribute to the town’s economy.”

The hotel, which had eight full-time employees and 40 part-timers, expects to employ 10 full-time workers and 44 part-timers within two years of its re-opening, according to its application.

Construction is expected to commence in the fall and be completed by May 2016, in time for next year’s tourist season.

This year, the IDA has already assisted 9 commercial projects including Rail Realty, an apartment complex in upper Port Jefferson Village, Crestwood, a milk distributor, and Meadows at Yaphank Phase 1, a mixed-use development in Yaphank.

The Brookhaven IDA has 11 other projects under consideration with the potential to create and retain 2,000 jobs and result in $225 million in investment.

Rent Law of 2015: Deregulation, decontrol, renewals and you (Part II)