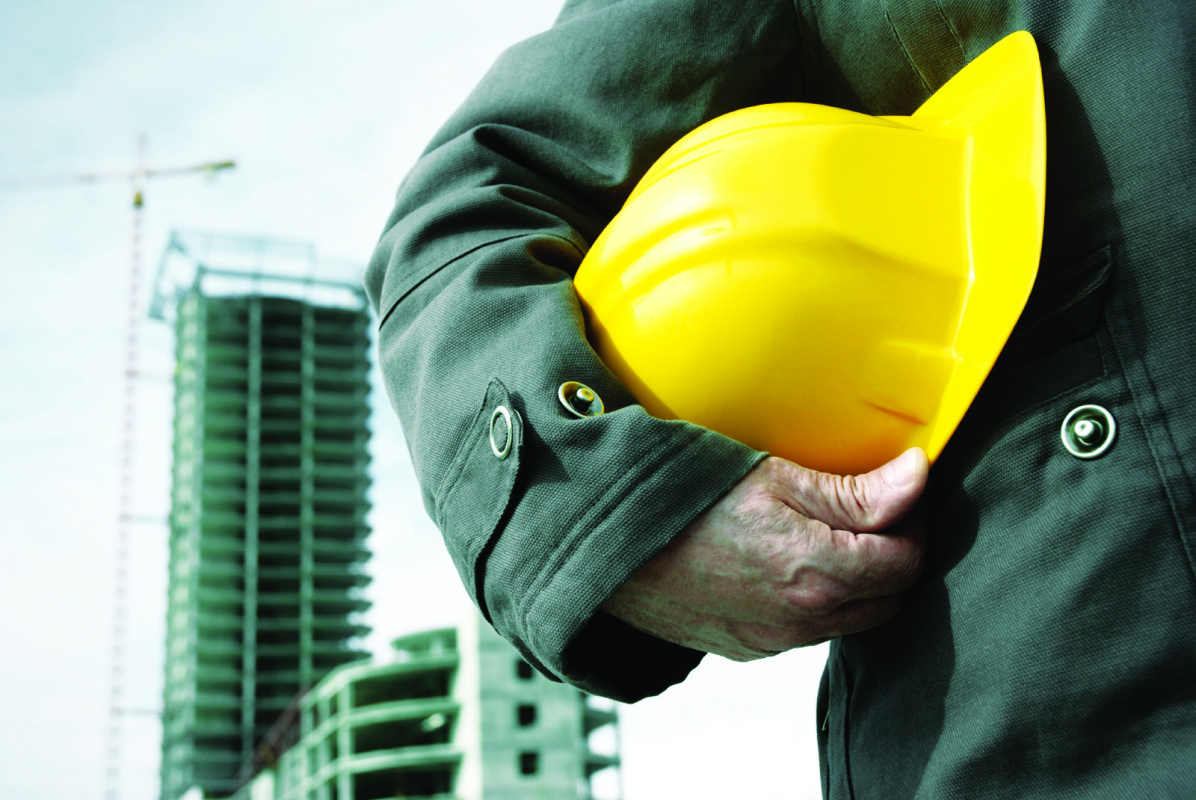 As the city’s Department of Buildings announced a massive bribery ring, one construction expert pointed the finger at City Hall.

“If everything was running smoothly at the DOB, there wouldn’t be a problem (of this size),” said Ray Mellon, a construction litigator and senior partner of Zetlin & De Chiara, “People want to get their jobs done.”

Following an investigation that launched in October of 2013, nearly 50 members of the city’s building and construction community, including municipal inspectors, were arrested yesterday (Tuesday) amidst claims they pocketed everything from Caribbean cruises to new SUVs to push paperwork through the system for harried developers.

The group, which was also comprised of city officials and private contractors, is believed to have rung up a total of $450,000 in bribes.

“On behalf of more than a thousand honest public servants at the Department of Buildings, I’m outraged at what this investigation has uncovered,” said DOB commissioner Rick Chandler.

Among the city employees charged in the scam, DOB chief of development Donald O’Connor is the most senior.

O’Connor is alleged to have expedited appointments for the defendants, as well as dismissed complaints associated with their properties, many of which he never personally inspected. O’Connor is also charged with alerting the defendants to undercover site safety visits, and advising them how to avoid penalties.

Another such scheme involved David Weiszer who acted as an unregistered expeditor. Weiszer is charged with bribing multiple DOB employees including a chief of development, an inspector, and three clerks on behalf of his building clients.

City officials involved with the scheme allegedly accepted the off-the-book compensation in order to expedite approval processes or to ignore code violations. The network of corrupt officials allegedly turned their heads to violations ranging from rotted door frames to obstructed fire escapes.

DA Vance said that every site in the case had been re-inspected to “ensure safety and hold owners and contractors responsible for following the law.”

The District Attorney added, “Today’s cases demonstrate that the same surging demand that drives the pace of development can inspire the taking of shortcuts, and the taking of bribes. Working proactively with our partners at DOI and the NYPD, we are routing out corruption at all levels, and bringing those who abuse their positions of power to justice.”

DOB Commissioner Rick Chandler said, “Since my appointment, I have been increasing internal controls at the agency, including the hiring of a Risk Management Officer tasked with strengthening compliance and oversight. I want to make clear that ensuring integrity in the industry will be a top priority of my tenure.”

However, at least one leading construction lawyer said the entire DOB system needs an overhaul.
“You really have to get at the root of the problem. The root of the problem is that the DOB just takes forever to issue approvals and permits. It’s a systemic problem,” said Zetlin & De Chiara’s Ray Mellon.

“I know that people do bad things — that happens all the time — my point though is that it’s the environment (that the DOB has) created that allows it.”

Mellon pointed out that the DOB is one of the only administrative agencies in New York City that makes a profit. Despite the revenue flow, the agency is known for being understaffed.

“They’re making the money, but they have less people, so it’s a problem whereby things are not getting done and approvals are taking forever as a result,” Mellon said. “What moves this city? Money.”

Mellon praised Commissioner Chandler for his open dedication towards speeding up the approval process, but said that work still needs to be done.

“Construction is slowed now,” continued Mellon, who said that many developers are anxious to keep projects moving while the market is still in a climb. “It was the slowness that caused (the accused) to get around that.”

Even if the agency hires more man-power, the DOB could potentially continue to see the same profit margins going forward.

“A lot of owners would be happy to pay extra fees,” said Mellon. “They’d be happy to do that if they can get approvals quicker. They can’t deduct bribes.”

Mellon also suggested that it would take more than manpower to restore efficiency to the agency. “There is a culture in the DOB of everybody watching their back because there’s such oversight over them, but as a result, people are also paralyzed to make decisions,” said the lawyer.

Mellon believes that the drive to push projects forward — especially if faced with what could be viewed as unreasonable delays — will always prod some developers towards offering bribes. Despite that, he does expect the recent bust to have a temporary effect.

“After the bombs go off you stick your head out of the foxhole very gingerly,” he said.

Michael P. Berkley, a construction lawyer with over 25 years of experience, agreed on the need for efficiency at the DOB and admitted that he has suspected wrongdoing within the agency for some time.

“I think I’ve seen a lot of projects in New York City where’s there’s also been a significant number of building code violations,” continued Berkley, saying that certain cases that he’s handled throughout his career have raised his suspicions.

“I see minimal fines for major structural damage that certainly puts the public at risk, and it makes me wonder if the bribery is not going beyond (the inspectors).”

Though he’s had his reasons to be wary, Berkley made it clear that he has not personally encountered concrete proof that confirmed his suspicions.