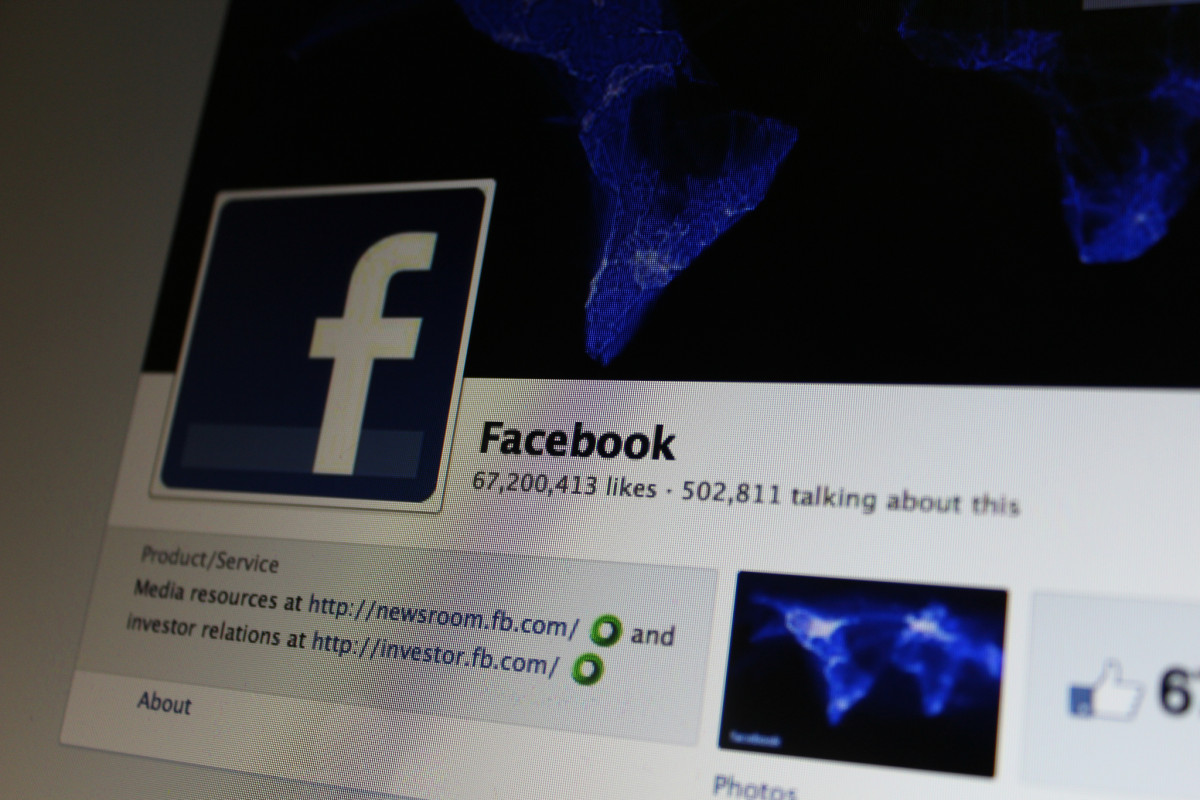 The largest social media network in the world has set the pace for 2016, signing the largest non-renewal deal this year at the East 18th street location. They will be nearly doubling their local footprint, adding 200,000 sf to the 270,000 they already occupy at 770 Broadway.

This is not the iconic temp company’s first signs of growth in Manhattan. Over the past three years, Facebook has continued to expand within their current- Vornado Realty Trust owned- home, but that building is now fully occupied.

Their new home is a Class B Orda Management property comprised of two separate buildings. The two separate structures are being renovated and will eventually be united.

Wixen declined to comment. At press time, the other brokers involved had not yet responded to a request for comment.