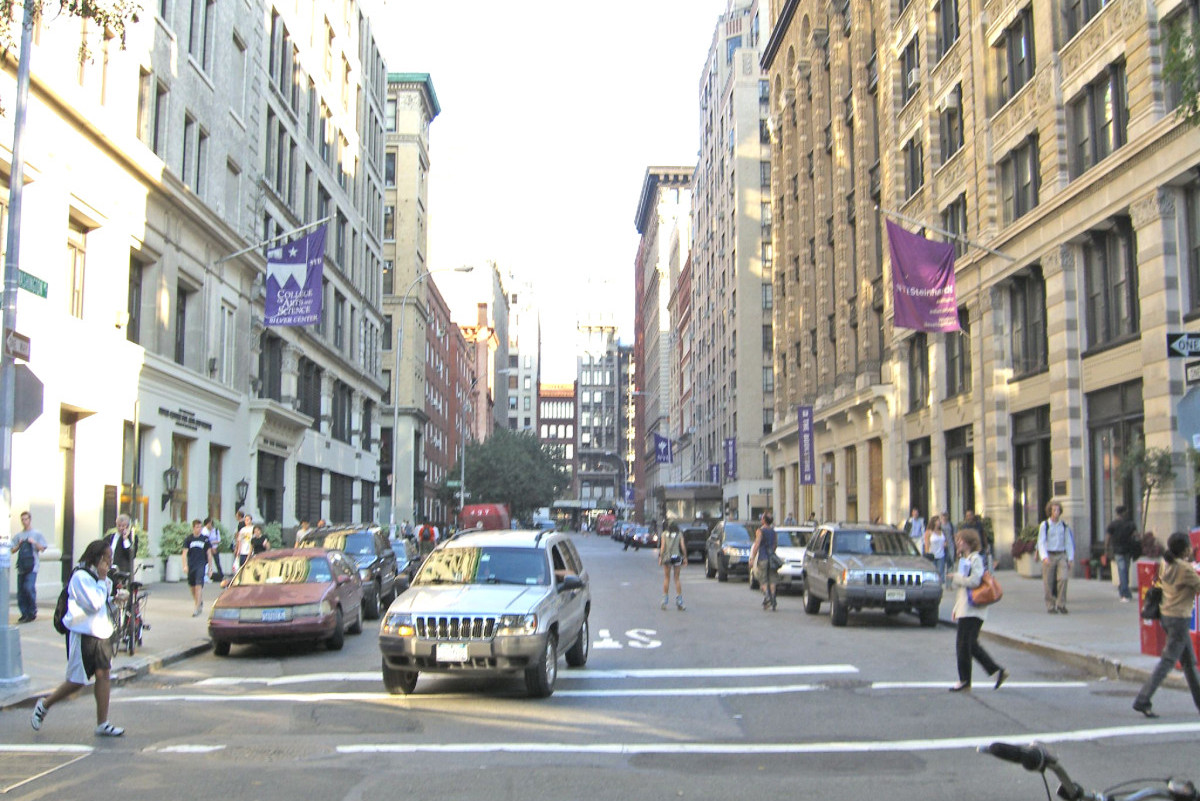 Greystar Real Estate Partners, which claims to be the largest operator of apartments in the country, is looking to expand its portfolio with projects that target underserved sections of the city’s rental market.

According to Bob Faith, Greystar’s chairman and CEO, his firm is currently searching for opportunities in student and senior housing, two sectors of the residential market that have been losing inventory as developers build more multi-million dollar condos.

“It’s not something that we’ve done yet in New York (student housing), but it’s something that we’re keeping an eye out for. We also have a product called Active Adult, which is 55 and over housing. Typically, it’s going to be in a more suburban location, you know, they can be in Long Island and New Jersey,” he said.

Greystar, which is based in Charleston, South Carolina, currently has 27 student housing communities across the country under its “Student Living” platform. Its projects are located near institutions like University of Texas at Austin, University of California, Davis and University of North Carolina at Charlotte. The company also has student housing outposts, under its “Prodigy” and “Chapter” brands, in the UK.  Meanwhile, its Overture communities, which promise “upscale amenities and services that nurture your mind, body and social balance,” caters to people 55 years and older. The company currently has eleven Overture locations, more than half of which are in Texas.

Greystar is “actively looking” for projects, according to Faith. However, the city’s frenetic pace of development poses some obstacles. “New York City is so built out and student housing can’t compete with other uses in New York City,” Faith said. “But there are opportunities in outlying areas. Maybe like Hofstra University in Long Island or other markets like that… Over the next couple of years, we’ll be in conversations with universities.”

Another obstacle is the lack of options that fit the company’s specifications. “There are not a lot of deals trading at our size and scale. We don’t like to buy a 20-unit deal. We’re looking for deals for probably 100 units or so. Those kinds of opportunities don’t become available that often,” Faith said.

In spite of the lack of suitable options, Greystar remains busy with its expansion in New York City. The firm, which manages more than 4,000 apartment units in the city, showed its confidence in the multifamily market when it bought two apartment buildings in Chelsea and Williamsburg for $336.3 million. The deals, which cover The Chelsea at 160 West 24th Street and 247 North 7th Street and 248 North 8th Street in Brooklyn, comes as the real estate industry grapples with worries over the expiration of 421-a and possible softening in the rental market. On both counts, Greystar is not overly concerned.

“We didn’t have any development sites that were impacted by that (421-a). Any new developments that we do would be based upon the new guideline,” Faith said.

“Every asset that we buy we have a strategy to do something to that asset to increase the value of that asset. Because we are an opportunistic and value-add company, the flat market doesn’t scare us. Perhaps it may even create some buying opportunities.”

If Greystar follows through on its plan, it would help address a shortage of apartments for seniors and students. According to a study by non-profit group LiveOn NY, 101,936 people aged 62 or older have to wait an average of seven years for slots in 119 rent regulated buildings in the city.

Meanwhile, the city’s largest universities continue to deal with a lack of dorm rooms for its students. Last fall, New York University had to deal with a housing shortage by putting up upperclassmen in $300-a-night rooms at Manhattan NYC near Madison Square Garden.

Inclusionary housing programs crucial, but work better with 421a