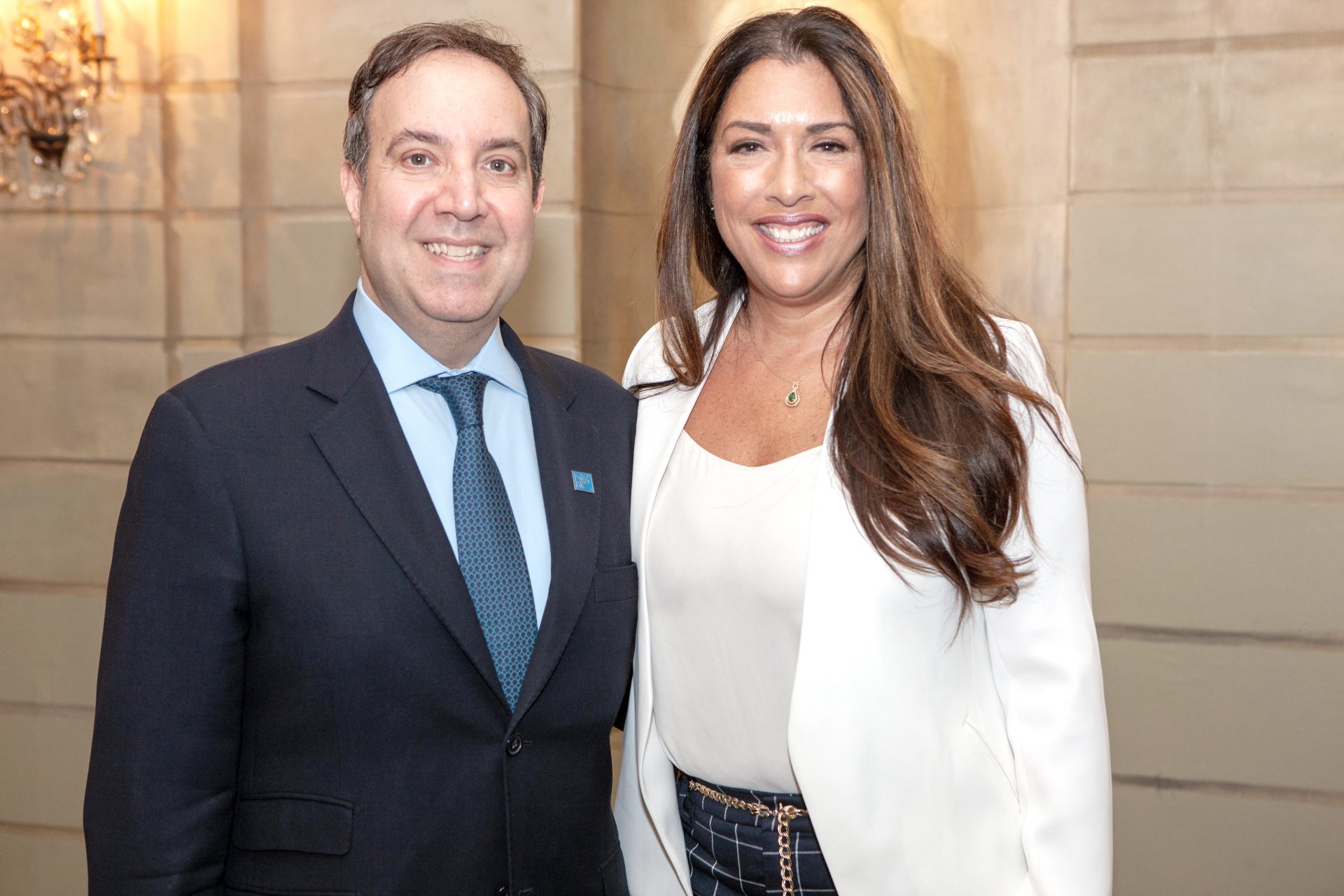 The luncheon followed an earlier Joint Board Meeting where the Building Congress elected Elizabeth (Liz) Velez as the new Chair of the organization, making her the first Latina and the second woman to hold that position.

The New York Building Congress also released their 2020 Policy Agenda which outlined their priorities for New York City, the broader metropolitan region, and the country at large by calling for improvements to infrastructure, transportation, affordable housing, sustainability initiatives, and urban resiliency. “Today, we are proud to release the most robust New York Building Congress policy agenda ever,” said Building Congress president & CEO Carlo A. Scissura, Esq. “This year, for the first time, we included a list of projects we are advocating for that are critical to the future of our region – the projects of tomorrow and beyond, from rehabilitating the BQE to instituting a statewide resiliency fund.”

“It has been a great privilege and honor to support Governor Cuomo in the many projects he is looking to accomplish across the state by renovating, rebuilding, and constructing; keeping the state moving forward,” said Commissioner Gertler. “New York has the most ambitious infrastructure program in the country and, through working together, we can continue to reach new heights.”

Highlighted in Commissioner Gertler’s remarks is the Governor’s commitment to major infrastructure projects, specifically the recently announced Penn Station redevelopment, which he emphasized as critical to the state and region as a whole.

Other highlights from the luncheon include the celebration of the new Building Congress Chair, Elizabeth Velez.

“The building industry is essential to the success of New York and is part of the foundation of this great city,” said Velez. “We have experienced tremendous growth over the past decade, and as the new Chair of the Building Congress, I will work tirelessly to ensure this building boom continues and the voice and influence of the building industry grow stronger across New York. It is a tremendous honor for me to Chair such a prestigious and well-respected organization, and I must thank the Board of Directors, Milo Riverso, Carlo Scissura and all the members of the Building Congress.”

Velez is the President of the Velez Organization, a second-generation construction firm started in 1972 by her father, Andrew Velez. To her credit are hundreds of projects, including over 600 units of housing made affordable by State and Federal grants in the Bronx and Harlem and over $2 billion of significant educational, healthcare and large-scale projects throughout New York. Ms. Velez is also a leader of diversity and business issues facing the building industry.

The 2020 policy agenda that the Building Congress will pursue at the city, state and federal levels was also discussed. The organization’s leadership and members will advocate for major infrastructure projects, such as the Gateway Program; complementary tax policies, including increasing the gas tax; and progress on critical initiatives like sustainable design and construction. The full policy agenda is available here.