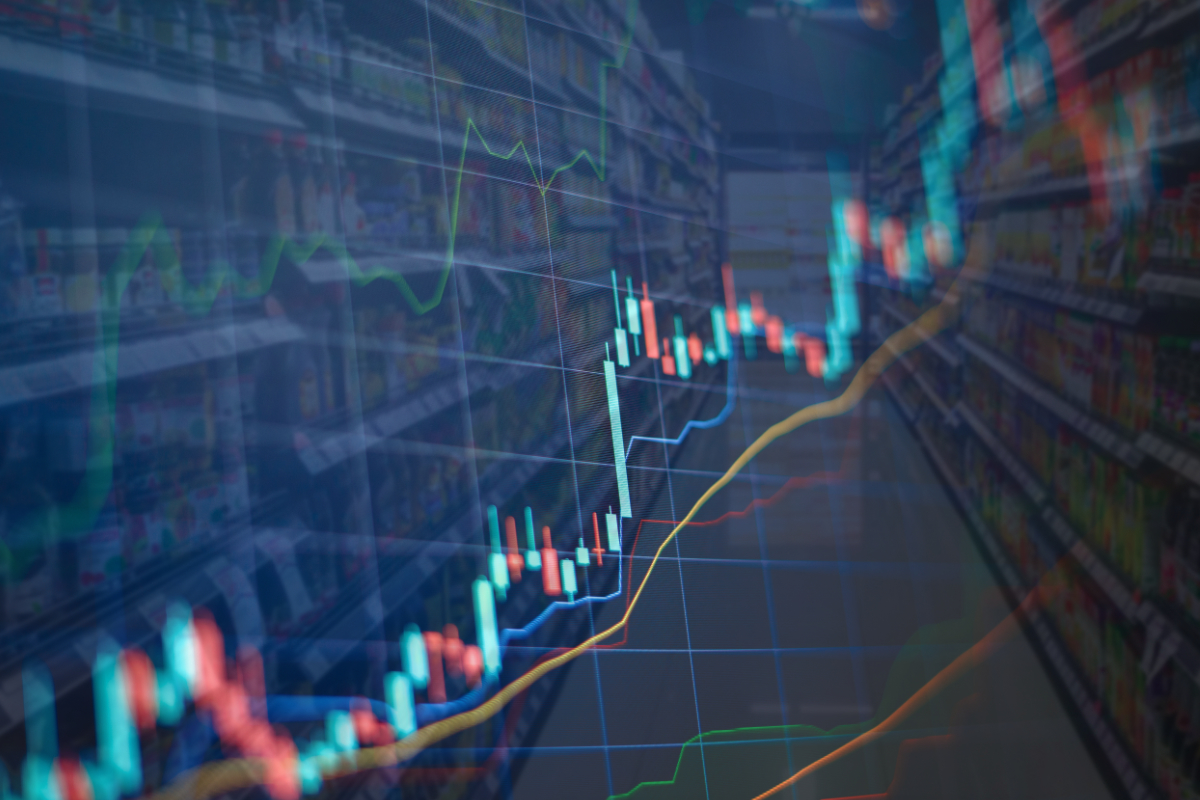 Commercial brokerages around the country generally levy a one-point fee for mortgages placed with Fannie Mae and Freddie Mac.

“Eastern Union is a trendsetter and has pivoted to adjust to the realities of the new commercial real estate marketplace,” said Ira Zlotowitz, Eastern Union founder and president. “The pandemic has ushered in a new era in our sector. We’ve responded by redefining pricing standards that had persevered for decades.”

The company’s new Multi-Family Group is being led by Michael Muller, the firm’s leading New York City-area broker over the past 19 years, and Marc Tropp, Eastern Union’s number-one broker in the Mid-Atlantic regional market for the last 16 years.

The company is aiming to create additional satellite offices in states across the country that are home to major commercial real estate markets.

Steve Rosenberg, chief executive officer of national lender Greystone, which has funded over $3 billion in loans with Eastern Union, praised the company’s move.

“It is so interesting and amazing to see the company’s creative juices flowing: constantly innovating, reinventing itself, betting on itself, and launching pioneering initiatives to redefine the commercial real estate industry,” said Rosenberg.

According to last year’s Mortgage Bankers Association’s origination rankings, Eastern Union was the second-most-active broker nationwide as an intermediary for loans backed by either Fannie Mae or Freddie Mac.

Muller and Tropp together close several hundred deals yearly across a full range of property types and deal structure in markets around the country.

“Eastern Union’s new fee structure has quickly attracted a substantial flow of incoming business, and we’re hiring to keep up with demand,” said Zlotowitz. “Our company is focused on helping property owners and investors during this challenging time.”

Only Eastern Union brokers who are members of the Multi-Family Group are offering the revised fee. To be eligible for the new rate, transactions must meet or exceed a $15,000-fee threshold.