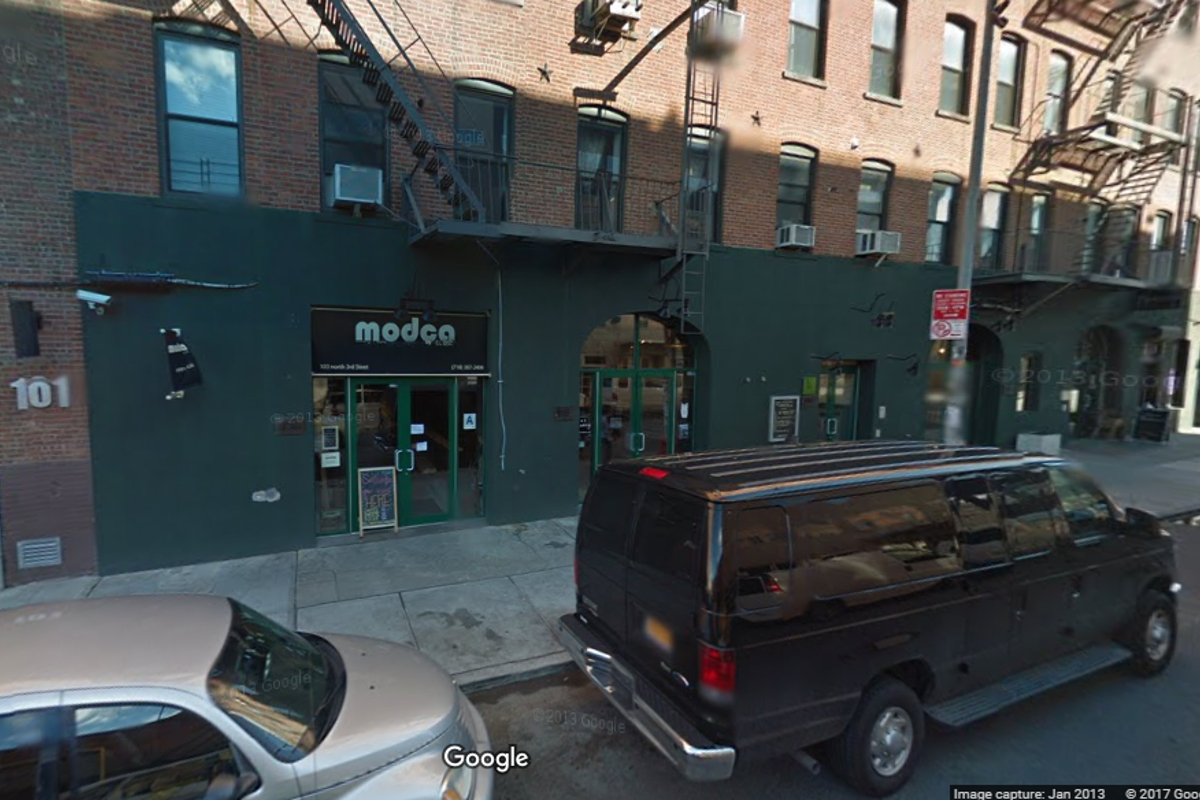 An appeals court has ruled in favor of Eastern Consolidated over the $92.25 million sale of 103 North 3rd Street in Williamsburg, Brooklyn.

The assemblage was sold to investment firm Waterbridge Capital in 2014. Eastern Consolidated, claiming that it was wrongfully denied a commission from the transaction, sued Waterbridge the following year.

At the time of sale, the property housed tenants such as Radegast Beer Hall, Mast Brothers Chocolates and Viva Toro.

The decision was handed down last week, upholding a New York Supreme Court ruling that denied the dismissal of Eastern’s complaint.

Eastern originally asked for a $1 million commission on the sale. Later, the two sides made a verbal agreement for $500,000.

According to the decision, Waterbridge reneged on the agreement, arguing that Eastern should not get a commission because it was not the “procuring cause” for the deal. Eastern countered by saying that it “performed valuable services in good faith,” which includes providing Waterbridge with confidential information about the property.

“Contrary to defendants’ arguments, plaintiff is not required to plead or prove that it was a “procuring cause” of the purchase in order to recover on this agreement, which was in the nature of a settlement agreement. Plaintiff’s relinquishment of its claim for a full commission provides adequate consideration for the agreement, even if its claim was doubtful or would ultimately prove to be unenforceable,” the decision read.

Howard Rubin, the Goetz Fitzpatrick attorney who represented Eastern Consolidated, pointed to the lawsuit as evidence of a wider trend. He said that many investors attempt to renegotiate or get out of paying commission fees entirely after deals are finalized.

Earlier this year, Rubin won a similar lawsuit for Eastern Consolidated over the 2012 sale of the former Playboy Club building at 5 East 59th Street.

Investor Tommy Demetriades and his father Alex refused to pay Eastern’s $650,000 commission, saying that the firm was not the procuring cause of the sale. The appeals court ruling gave Eastern a 1.75 percent cut on the $37.3 million deal plus $900,000 in interests and court costs.

“Supreme Court properly granted plaintiff’s cross motion to add Schreiber as a party defendant. As a member of Waterbridge, Schreiber could not be held personally liable for an agreement made on Waterbridge’s behalf. However, at the time of the oral agreement, WB Berry was not yet formed. To the extent that Schreiber acted on WB Berry’s behalf before its formation, he is presumed personally liable as an agent of the nonexistent corporate principal,” the decision read. WB Berry is the LLC that acquired the property.

The appeals court panel affirmed the Supreme Court ruling in its entirety. This allows Eastern Consolidated to proceed with its lawsuit.