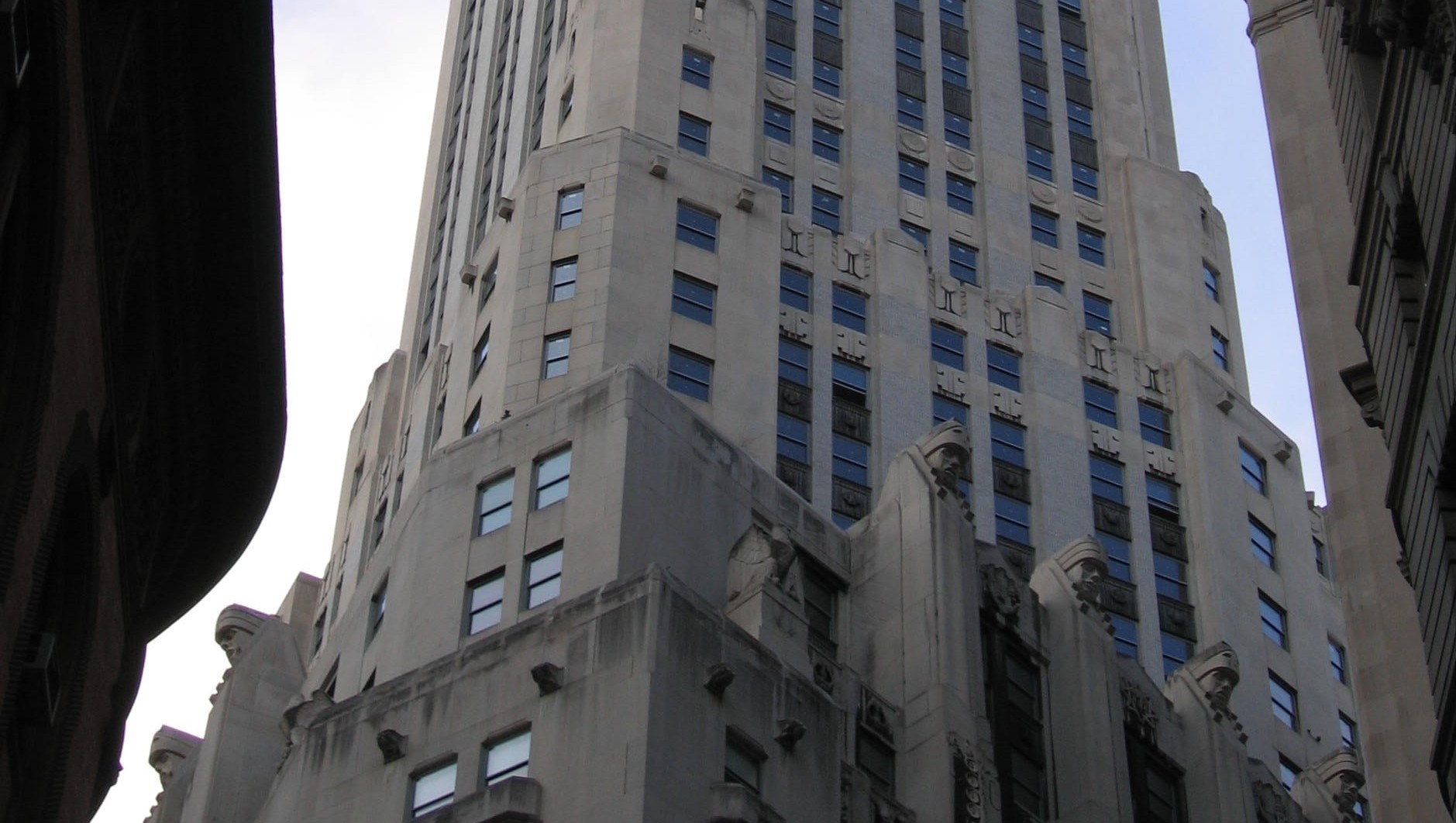 Ackman-Ziff Real Estate Capital Advisors was the exclusive broker for DTH Capital on the transaction. The loan, which closed on January 9, was used to refinance existing debt on the property.

“This was a highly structured, complex deal,” said Cassino. “Freddie Mac, Ackman-Ziff and DTH Capital all collaborated with Berkadia to work through the issues to structure a loan that was a win-win for everyone.”

Completed in 1931, the property was originally constructed as the headquarters for City Bank-Farmers Trust, one of the largest banks in the United States at the time and predecessor to what would later transform into one of the largest banking institutions, Citibank. At its completion, the property was New York City’s fourth tallest building and remains the tallest building south of Wall Street.