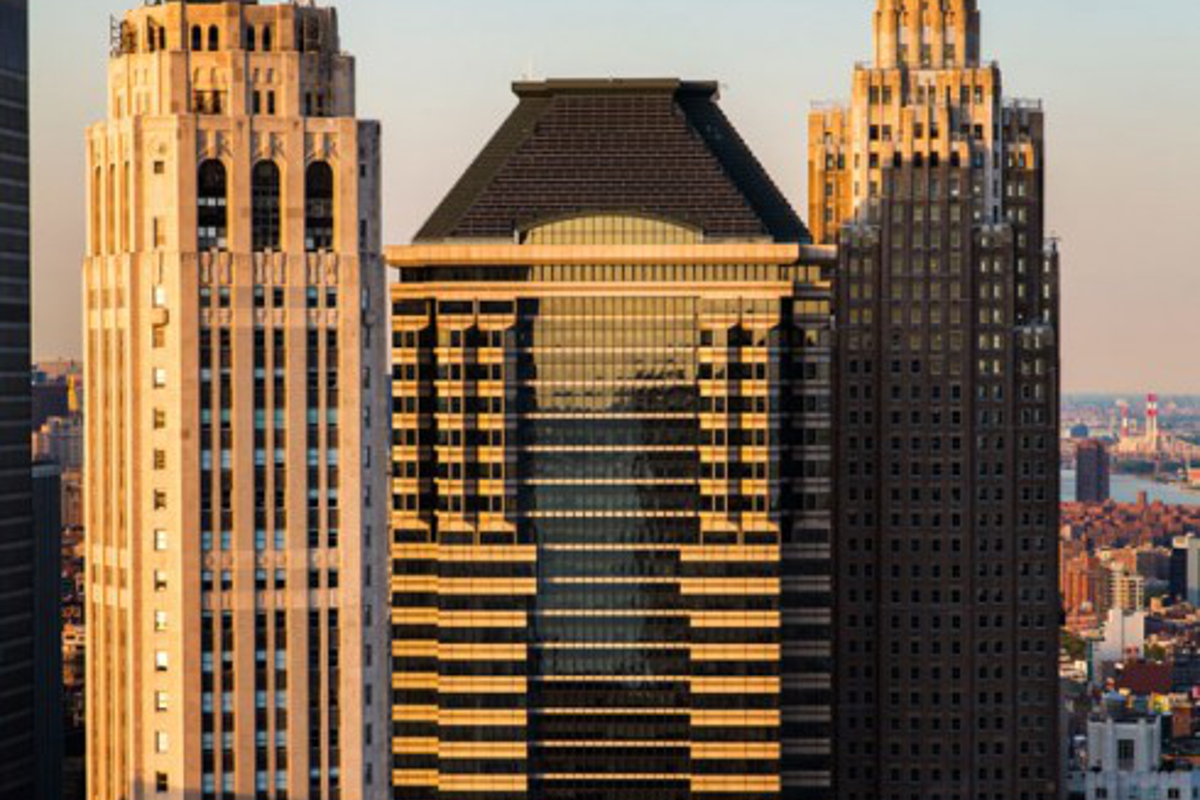 A joint venture between Singaporean sovereign wealth fund GIC and Paramount Group has bought 60 Wall Street for $1.04 billion or about $640 per s/f.

GIC acquired a 95 percent stake in the property. According to the terms of the deal, Paramount will maintain a five percent interest and serve as the building’s property manager. Paramount Group bought the property for $1.2 billion in 2007.

“This investment reflects our long-term confidence in Downtown Manhattan which is benefitting from over $30B of recent public and private investments in infrastructure and new construction. We believe 60 Wall Street is one of the top buildings in Downtown and is poised to benefit from the ongoing downtown renaissance. We are also very happy to expand our partnership with Paramount, which is among the leading owners, operators and managers of Class A office properties in the U.S,” said Adam Gallistel, GIC’s Regional Head of Americas.

The property is a 47-story tower in the Financial District. The 1.6 million s/f building was built for JP Morgan before its merger with Chase Manhattan Bank. It was bought by Deutsche Bank in 2001. The firm agreed to a sale-leaseback deal with Paramount in 2007.

According to GIC, the property is 100 percent leased. The tower serves as the US headquarters of Deutsche Bank, which has about six more years in its lease. GIC is funding the acquisition through a $575 million loan.