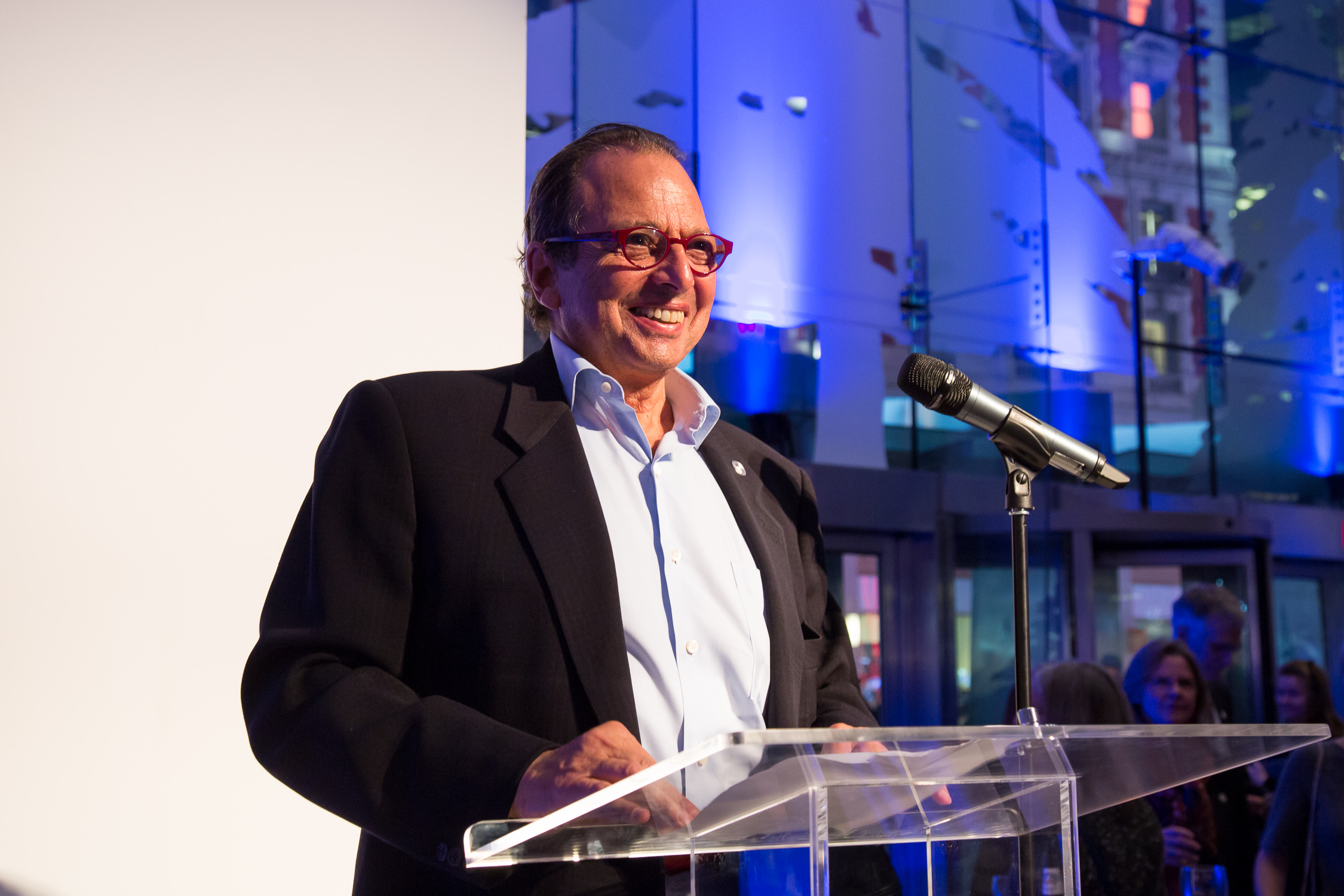 The Real Estate Board of New York (REBNY), the City’s leading real estate trade association, today announced that Douglas Durst, chairman of The Durst Organization, will be nominated as the next REBNY chairman.

“Douglas Durst and The Durst Organization have an unparalleled dedication to New York City, and Douglas has an unshakable and immutable faith in this City and its people. It is hard to imagine a more appropriate leader to navigate our industry through these extraordinarily challenging times,” said REBNY Chairman Bill Rudin.

“It is an honor to be nominated for this position by Bill Rudin and the former REBNY chairs and to be entrusted with the stewardship of our industry’s efforts for an economic recovery that is equitable for all New Yorkers,” said Durst (pictured top).

“The Durst Organization has more than 105 years of history in New York City and has thrived through two World Wars, the Great Depression, the fiscal crises of the 1970s, terrorist attacks, the Great Recession and this is not even our first pandemic – we survived the influenza pandemic of 1918.That history and experience leave me uniquely prepared for the opportunity to bring a long-term perspective and optimism to REBNY because even when New York seems down, it always comes back.”

A 51-year member of REBNY, Durst is the chairman and a member of the third generation to lead The Durst Organization. Durst is a director of REBNY and serves on its Executive Committee, Board of Governors and Management Division Owner/Labor Coordinating Committee. He also serves on the board of The New School, The Trust for Public Land and Project for Public Spaces. Durst has been involved with the theatrical arts for many years and is a member of the board of directors of The Roundabout Theater and Primary Stages. The Durst Organization is a leader in the development of sustainable buildings having built the first green office tower, 151 West 42nd Street, the first LEED Platinum skyscraper, One Bryant Park and the largest LEED Gold building in the world, One World Trade Center.

REBNY President James Whelan said, “I am grateful for Bill’s leadership over the past three years and thank him for his tireless service to our City and our industry. I welcome the opportunity to work with Douglas as our next chairman and look forward to leveraging his experience and perspective on smart and sustainable economic recovery.”

Rudin, a 30-year member of REBNY and CEO & co-chairman of Rudin Management Company, was elected chairman of REBNY in 2017. During his tenure, Rudin promoted policies that helped diversify New York City’s economy by generating jobs and boosting the commercial and residential real estate marketplace.

Perhaps Rudin’s most enduring legacy is the creation of REBNY’s Diversity Committee in 2017. Under his leadership, REBNY launched innovative recruitment strategies to build and nurture a new pipeline of diverse talent for the industry that did not previously exist.

This past spring, after the City cancelled summer internship programs, Rudin and REBNY worked with industry leaders and Project Destined to launch REBNY’s Virtual Internship Program, a paid internship in commercial real estate for 100 diverse, City University of New York undergraduate students who lost their in-person internships due to the pandemic.

To help retain and develop diverse talent in the industry, Rudin advocated for more inclusion programs that focused on mentoring, sponsoring and professional development. The result was the creation of the REBNY Fellows Program, a premier 6-month leadership program launching this fall aimed at cultivating the careers of rising real estate leaders from diverse backgrounds to prime them for leadership and executive positions.

In addition to launching efforts to attract and retain diverse talent to the industry, Rudin also worked to build on-ramps for economic opportunities within the industry for diverse and underserved communities by collaborating with Building Skills NY (BSNY), which has placed more than 800 individuals from diverse backgrounds in jobs that pay well above minimum wage since 2017.

Rudin oversaw a host of REBNY successes during his chairmanship including:

According to REBNY bylaws, the chairman position serves a 3-year term. REBNY’s Board of Governors will be asked to vote on the next chairman at its October meeting. Rudin will remain chairman for the balance of 2020.