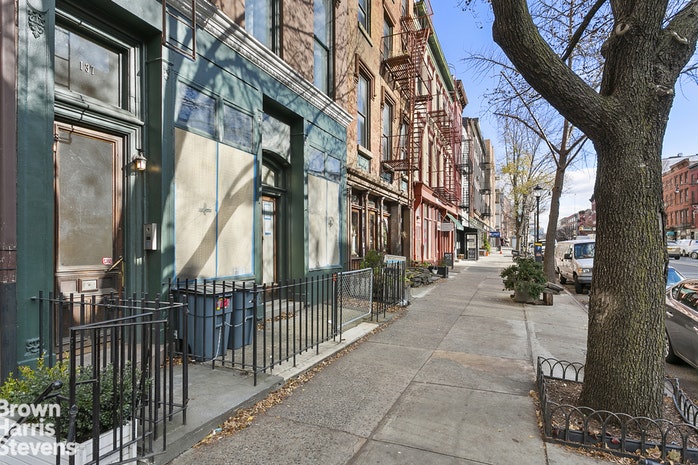 Custom framing store Make A Frame has signed an eight-year lease for a new outlet in Cobble Hill, Brooklyn.

Dena Driver, a broker with Brown Harris Stevens, represented the tenant and the landlord in the lease of 3,600 s/f at 137 Atlantic Avenue.

The offbeat frame shop that’s been featured in several television and arts programs, was outgrowing its longtime home down the street at 180 Atlantic Avenue, according to Driver.

Make A Frame has an additional location at 175 Bedford Avenue.