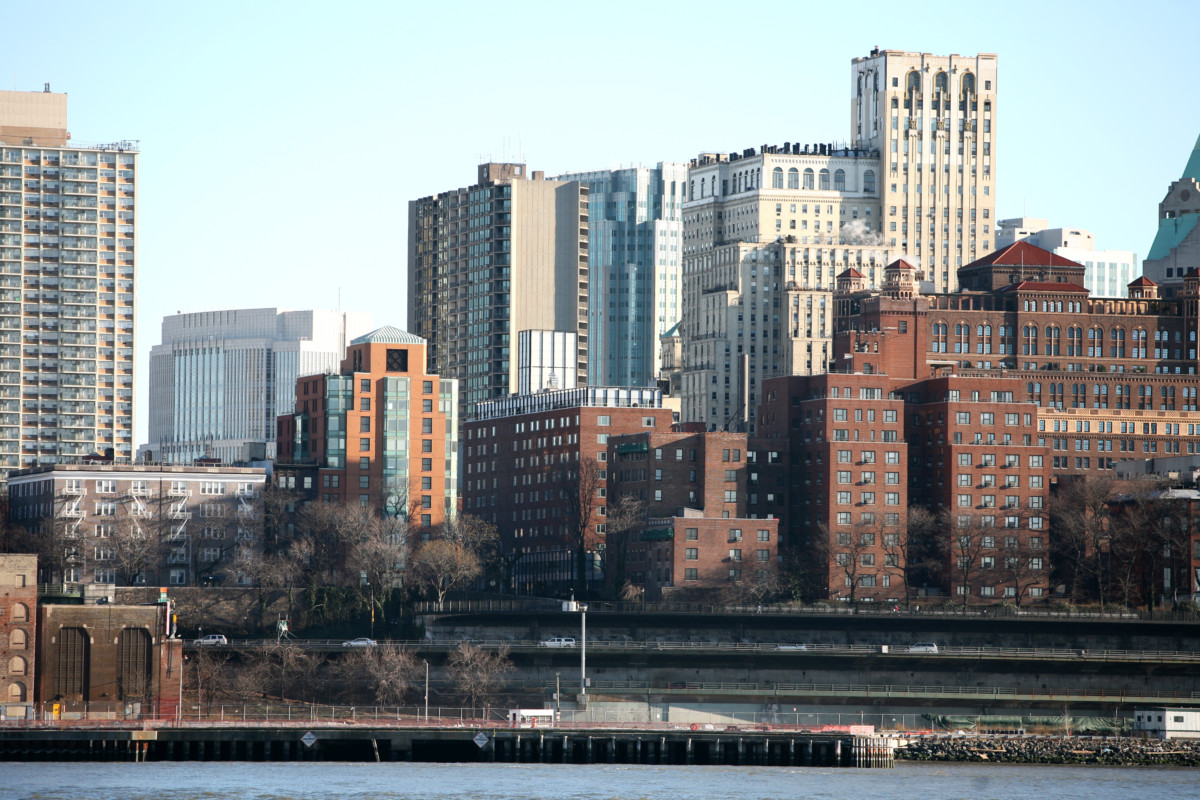 Bronx borough president Ruben Diaz is championing the Bronx as a corridor of new waterfront development not unlike the Hudson Yards.

Speaking at the October 27 New York Building Congress breakfast, Diaz said, “I would love for the west side for the Bronx to have contiguous waterfront accessibility, sort of like what you see on the west side of Manhattan.

“For me it’s not only Port Morris, Mott Haven or Harlem River Yards, but that whole western corridor of the Bronx that we can do mixed-use, but also give the people of the Bronx and New York City waterfront accessibility.”

Diaz said that the Bronx has gone through a transformation over the last several years, as public and private investment has surged in the borough.

“In the last eight years, we have seen a new turnaround, a renaissance, over $12.7 billion private dollars invested in the Bronx,” said Diaz.

He added that more than 30,000 units of housing have been built, the unemployment rate was cut in half, decreasing from 14.2 percent to 6 percent, and the Bronx is experiencing the largest workforce participation in its history.

Investment in green spaces and public parks has totaled over $375 million, and the borough has experienced 68 million s/f of economic development, said Diaz.

Alan Suna, the Silvercup Properties principal who was the panelist representing Queens at the breakfast, agreed that the Bronx is at the top of the list.

“Don’t go there,” he joked about the Port Morris neighborhood of the South Bronx, where his company opened their third facility, Silvercup Studios North, in August.

“Since we’ve arrived there, the price of land has more than doubled in the last three years, so don’t go to Port Morris, don’t drive up prices.

Diaz has high hopes for his borough, which is home to 1.4 million New Yorkers.

He said he would “love” to have mixed-use developments in some areas of the Bronx, but is cautious about others, such as Hunt’s Point.

“What I don’t want is to lose jobs that we have,” he said, mentioning the thousands of Bronx residents that work at the Hunt’s Point Produce Market, often called the largest produce market in the world.

The Hunt’s Point area already has one mixed-use project in the works with Bronx Point, a vacant waterfront site that will be redeveloped into a mixed-use development by L+M Development Partners.

The project will have over 1,000 units of housing, a theater, and a hip-hop museum.

An area known as the Harlem River Yards, between 138th and 149th Streets, has already been rezoned for development, while on the west side of the borough, Diaz wants to build a contiguous waterfront along the Hudson River.

The Building Congress event heard that New York City is in the midst of the second building boom of the 21st century, and there’s no end in sight.