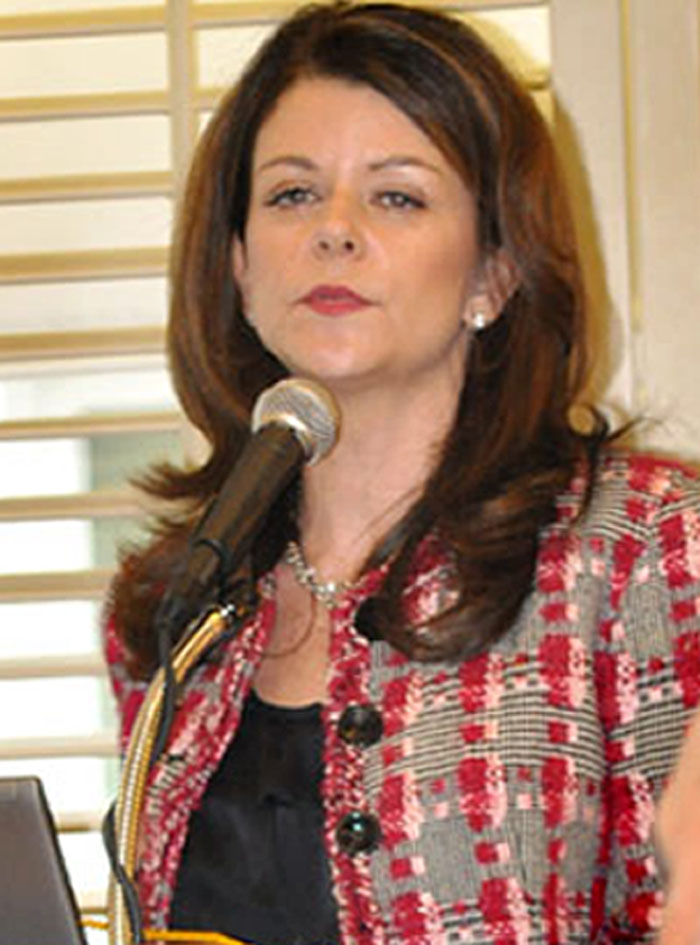 Developers lining up to do business with module makers

FCS Modular, The joint venture-child of Forest City Ratner and Skanska Construction, is up and running in the Brooklyn Navy Yard, producing pre-fabricated building modules for the first residential tower at the Atlantic Yards site in Downtown Brooklyn.

But the new company has already attracted interest from other developers considering modular construction for their own projects, MaryAnne Gilmartin, president and CEO of Forest City Ratner, told a luncheon meeting of the Association of Real Estate Women Tuesday.

“Besieged isn’t an overstatement,” she said.

B2, the long-awaited first residential tower at the Atlantic Yards, is rising from the ground across the street from the Barclay’s Center, one trucked-in apartment module at a time. The 32-story building is scheduled for delivery by the end of the year, and is on track to become the tallest modular building in the world.

And while FCS Modular is intended to support more buildings than the 15 towers planned for Atlantic Yards, Gilmartin said, B2 gets priority and will serve as an advertisement for the new building technology.

“We will take competitor business into the factory … but right now the quest is to get this building up,” Gilmartin said. Forest City estimates that the construction-cost saving of modular construction is between 15 and 20 percent of the cost of traditional construction.

FCS Modular employs union labor, with workers earning a significantly lower wage per hour than their colleagues in the premium-demanding environment of traditional high-rise construction. The trade-off, proponents say, is regular work in a safe environment, and an opportunity to bring a new generation of workers into the building trades.

Early criticism of the plans for B2 included concerns that pre-fabricated construction would produce an unattractive building, an idea Gilmartin rebuked. Architects Buckminster Fuller have anticipated the quality control offered by building in an indoor, controlled factory setting, she said. And she promised that SHoP-designed B2 will be indistinguishable from any other new construction building — except perhaps that it’s more beautiful. The innovation, as she’s fond of saying, is in the process, not the product.

“We are building a beautiful residential building in Brooklyn, but we are doing it differently,” Gilmartin said.

And as for those other would-be clients for FCS Modular: “We are certainly keeping a list.”