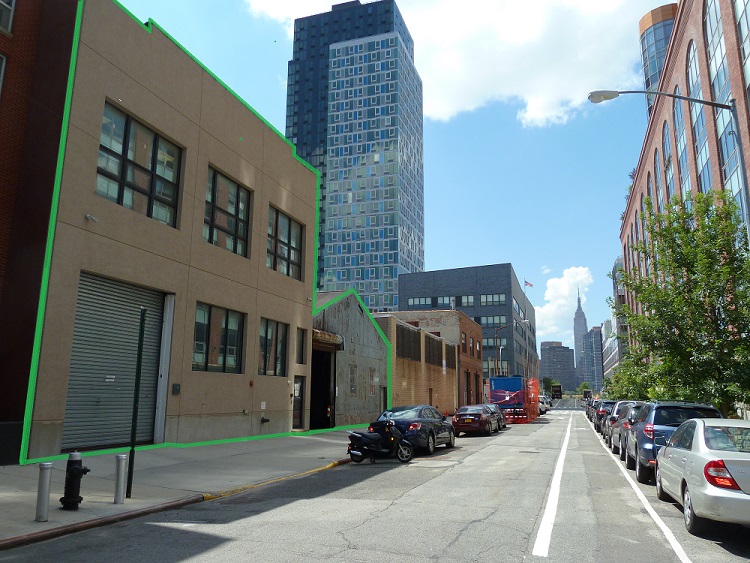 “It’s close to the Gentry Park Landing and on the main road leading to the Hunts Point South project which is expected to become a major retail strip. This area is on the upswing and offers tremendous exposure and value compared to Manhattan,” said Marcus & Millichap broker Wook Chung.

This is not Pun’s first transaction in Hunters Point. Last December, he sold 49-18 Van Dam Street, a two-story industrial building, for $20 million.

The Borden and 51st Avenue parcels have 14,269 s/f of rentable space and 6,161 s/f of unused development rights. According to a press release, the site’s zoning allows for residential, commercial and community facility uses. The property was delivered vacant. The seller is a company called Gold Seal Limousine.

Pun is also involved in building the City View Tower, a 79-story building that is expected to be 984 feet tall. The property, which is being built at 23-15 44th Drive in the Court Square area of Long Island City, may be 330 feet higher than the previous record holder One Court Square.