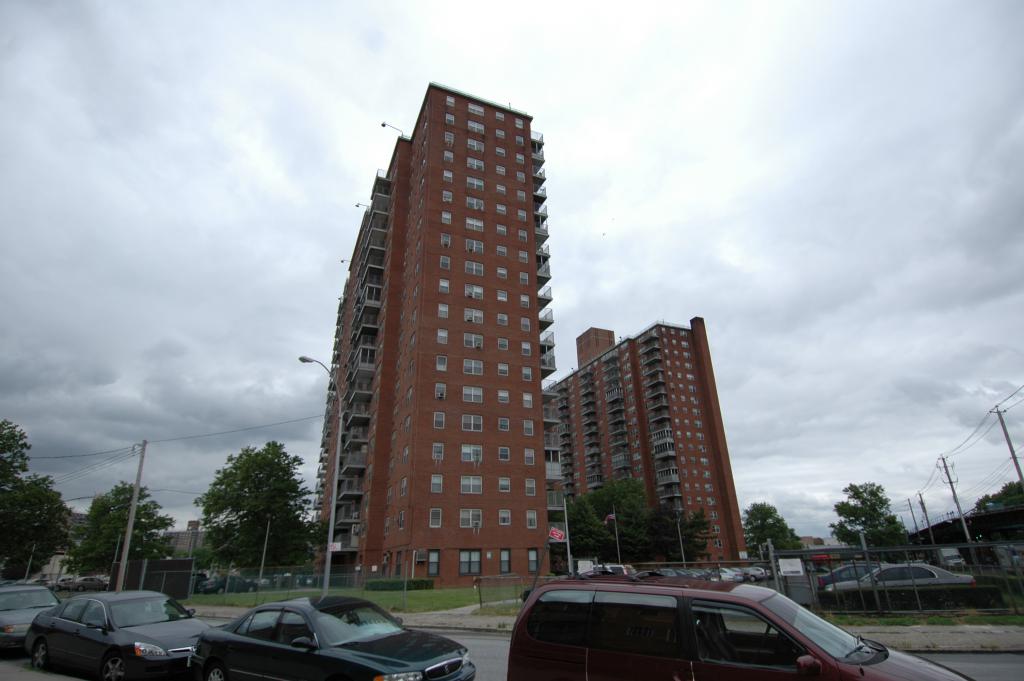 Manhattan District Attorney Cyrus R. Vance, Jr., today announced the guilty plea of ALAN GORELICK, 68, for stealing approximately $2.6 million from at least 30 buildings managed by Saparn Realty throughout New York City, including Harway Terrace, a Mitchell-Lama complex in Brooklyn. GORELICK pleaded guilty in New York State Supreme Court to Grand Larceny in the Second Degree, Criminal Possession of a Forged Instrument in the Second Degree, and Scheme to Defraud in the First Degree. He is expected to be sentenced on September 15, 2014.

“This defendant stole from all kinds of buildings under his fiscal watch, from a luxury doorman building in Chelsea, to a Mitchell-Lama complex in Brooklyn,” said District Attorney Vance. “This office will continue to investigate and prosecute those who abuse positions of trust to steal from New Yorkers.”

GORELICK was the Vice President of Saparn Realty, Inc. (“Saparn”), a real estate management company formerly located in midtown Manhattan. Between 2001 and 2013, Saparn managed dozens of residential complexes in Manhattan, Brooklyn, and Queens. As admitted by GORELICK in his guilty plea and according to documents filed in court, starting in approximately December 2006, he began depositing money entrusted to Saparn as managing agent for numerous buildings into the company’s business account instead of accounts associated with each building. The unauthorized deposits included checks provided at the closing of apartment sales, as well as tenants’ rent and maintenance checks.

GORELICK repeated the scheme in at least 30 buildings managed by Saparn. To disguise these unauthorized deposits, he provided several buildings with falsified bank statements that omitted the unauthorized deposits and transfers. In an effort to further conceal his criminal actions, GORELICK also moved money from the accounts of several buildings managed by Saparn and deposited those funds into the accounts of other buildings from which he stole money.

In total, GORELICK stole approximately $2.6 million from at least 30 buildings managed by Saparn, including more than $770,000 from Harway Terrace, a Mitchell-Lama complex. He used the stolen money for business expenses and personal expenditures, including dining out, clothing, travel, car leases, charitable contributions, and personal care.