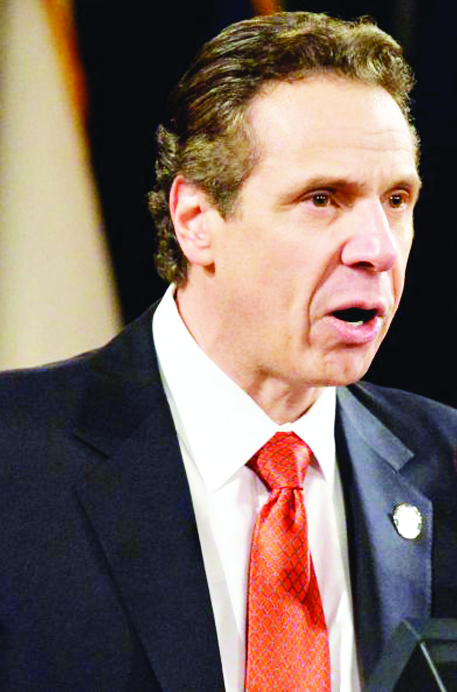 At his 2014 State of the State Address, Governor Andrew Cuomo made infrastructure investment a cornerstone of his agenda, saying, “We have to rebuild our infrastructure because we need a 21st century infrastructure to build on.”

The Governor noted that New York City’s deteriorating airports are ranked among the worst in the country and said they must be rebuilt.

Citing the process used to speed construction of the Tappan Zee Bridge, the Governor announced a proposal for his office would take over responsibility for reconstruction of public facilities at the New York City airports from the Port Authority. 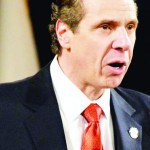 No details about specific projects or funding sources were announced.

The Governor also will seek to build out the State’s “energy superhighway” by incentivizing and expediting the review process for more energy transmission projects as a way to deliver clean energy from upstate to downstate customers.

The Governor said he would try to maximize use of the State’s existing rights-of-way to speed approvals and reduce cost.

Addressing the ongoing effort to recover from Superstorm Sandy, the Governor announced two major initiatives to harden the City’s mass transit system and add a new Metro North rail route to Manhattan through the Bronx to create more redundancy in the system.

The Governor said he will use $5 billion in federal disaster relief funds to harden the MTA’s infrastructure by sealing openings in the system that were flooded during Superstorm Sandy.

He also announced plans to implement an entirely new service, which will run Metro North’s New Haven line through the Bronx, stopping at four new stations, to be built in the Bronx. The entire project will cost more than $1 billion. It was later reported that the Governor would seek federal funds to pay for the project.

“The Governor’s tireless advocacy assured that New York received its fair share of federal disaster relief. Aided by the work of his 2100 Commission, Governor Cuomo has now laid out an ambitious, yet achievable, set of initiatives designed to significantly upgrade and fortify the region’s infrastructure against future natural disasters. The New York Building Congress pledges its assistance in the Governor’s efforts to secure the funds he needs to implement these proposals.”

The Building Congress has focused on the MTA’s extensive capital needs and improving resiliency in its calls for a capital spending program. In an upcoming report, the Building Congress urges completion of the Metro North-Penn Station Access project