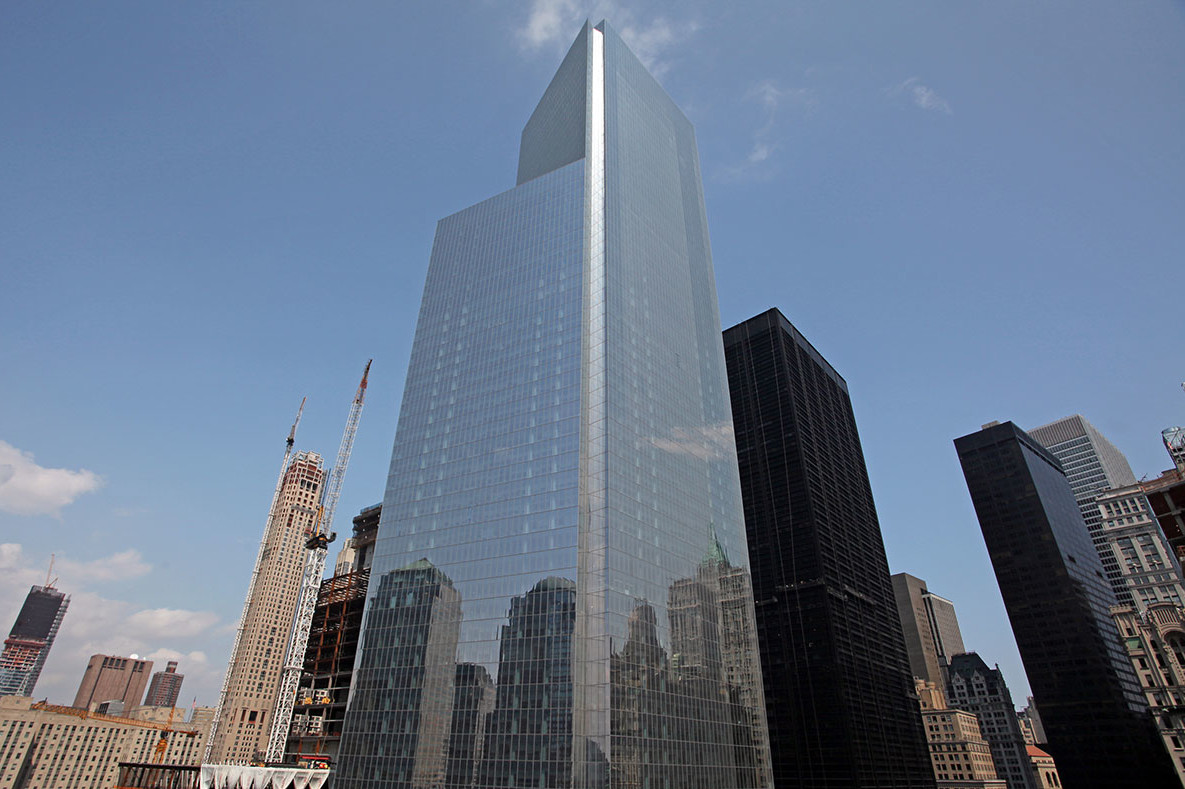 Governor Andrew Cuomo has signed a bill to extend tax incentives for office tenants and developers in Lower Manhattan for three years.

The package, which includes the Commercial Revitalization Program, a tax break designed to encourage investment in buildings with commercial tenants, was extended during a special session in Albany.

The incentives were approved along with an extension of mayoral control of New York City schools.

The incentives cover everything from office leases to small businesses. CRP provides a $2.50 per square foot tax abatement for commercial tenants that relocate to pre-1975 buildings. The properties must be located south of Murray Street, west of South Street and east of West Street. The tax break lasts for up to five years for leases that start before March 31, 2021. Some of the buildings eligible for CRP include One Liberty Plaza and 120 Broadway.

ICAP provides developers up to 25 years of partial tax exemptions for renovating industrial and commercial buildings south of Murray Street. For the abatement to kick in, commercial developers must spend at least 30 percent of the assessed value of the project on improvements.

The Sales Tax Exemption, meanwhile, provides abatement for goods purchased for building out space in Lower Manhattan. The incentive is given to tenants with at least ten-year leases in Brookfield Place, World Trade Center and Battery Park City. The LM-REAP program provides a $3,000 tax credit per employee for companies that move in from outside the city. The incentive was used by British publishing firm Pearson when it expanded at 330 Hudson Street.

The LMEP, meanwhile, gives property owners up to a 45 percent discount on their energy bill. The tax break is an added benefit of meeting the conditions of ICAP.

Jessica Lappin, the president of the Alliance Downtown New York, applauded the approval of the incentives, saying that it “levels the playing field.” She pointed to areas like Hudson Yards, which offer tax breaks for commercial development.
“What the incentives have enabled us to do is attract some of these marquee tenants. Spotify made use of incentives. They’re critical when people are making these leasing decisions,” she said.

“As much progress as we have made, we still have large boxes of space to lease. The World Trade Center site is one example. You also have properties like 28 Liberty or 180 Maiden Lane that have large amounts of space that they need to lease.”

The extension of the incentives comes as asking rents in the area reach an all-time high. According to a report from CBRE, average asking rent rose to $62 per square foot last May. The record, which is five percent higher than the previous peak in January 2017, was attributed to the addition of 1.3 million s/f of space at 3 World Trade Center.