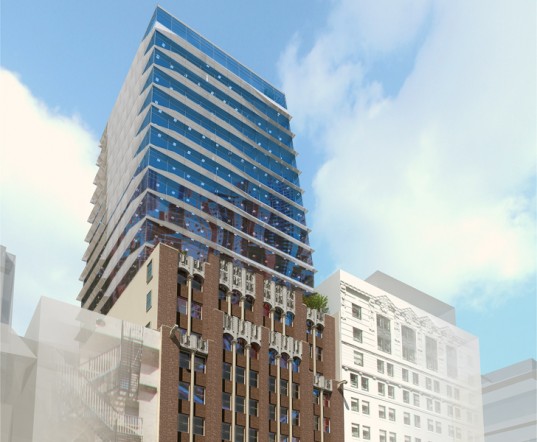 Real estate crowdfunding firms raised $1.014 billion worldwide in 2014, according to a report by research and consulting firm Massolution. Most of that money – $565 million – was raised in North America, more than doubling the 2013 total of $184 million.

The report highlights the impressive growth of real estate crowdfunding following its de-facto legalization in the U.S. in September 2013. In 2012, crowdfunding firms had raised a mere $19.1 million worldwide. U.S. crowdfunding platforms like Fundrise or Realty Mogul remain small players in real estate finance, but have been growing rapidly in recent months.

There are, however, questions over the accuracy of the report’s figures. They are mostly based on surveys among crowdfunding platforms, who may have an incentive to inflate their own performance. Moreover, Massolution specializes in consulting crowdfunding firms, giving it a financial stake in the sector’s growth. This may potentially create bias in research.

Nonetheless, the trends noted in the report are broadly in line with observations by industry insiders, who have noted exponential growth in money raised through crowdfunding since it became legal.

The passage of the JOBS act in 2012 first called for a legalization of the crowdfunding of investment projects in the US. Starting on September 23, 2013, the SEC allowed platforms to solicit funds exceeding $1 million directly from accredited investors, lifting a ban on the practice that had existed since 1933. The rule change led to a boom in real estate crowdfunding, although most platforms have so far specialized in financing single-family homes as well as smaller commercial and multifamily properties. A notable exception is New York-based Prodigy Network, which is crowdfunding three major residential developments in Manhattan.

The Massolution report expects this rise to continue, estimating that crowdfunding firms will raise $2.5 billion in 2015.

Asia, Africa and Latin America offer particular potential for growth. In 2014, crowdfunding firms raised a mere $21.3 million in Asia, while Africa, Oceania and Latin America taken together accounted for less than $10 million. 97% of funds were raised in Europe and North America. However, this discrepancy is in part due to Massolution’s definition of crowdfunding as raising money directly from investors through the internet. If you define crowdfunding more broadly as raising money directly from investors without the help of traditional financial intermediaries (for example by knocking on neighbors’ doors) the total amount raised in 2014 would likely be much, much higher than $1 billion.