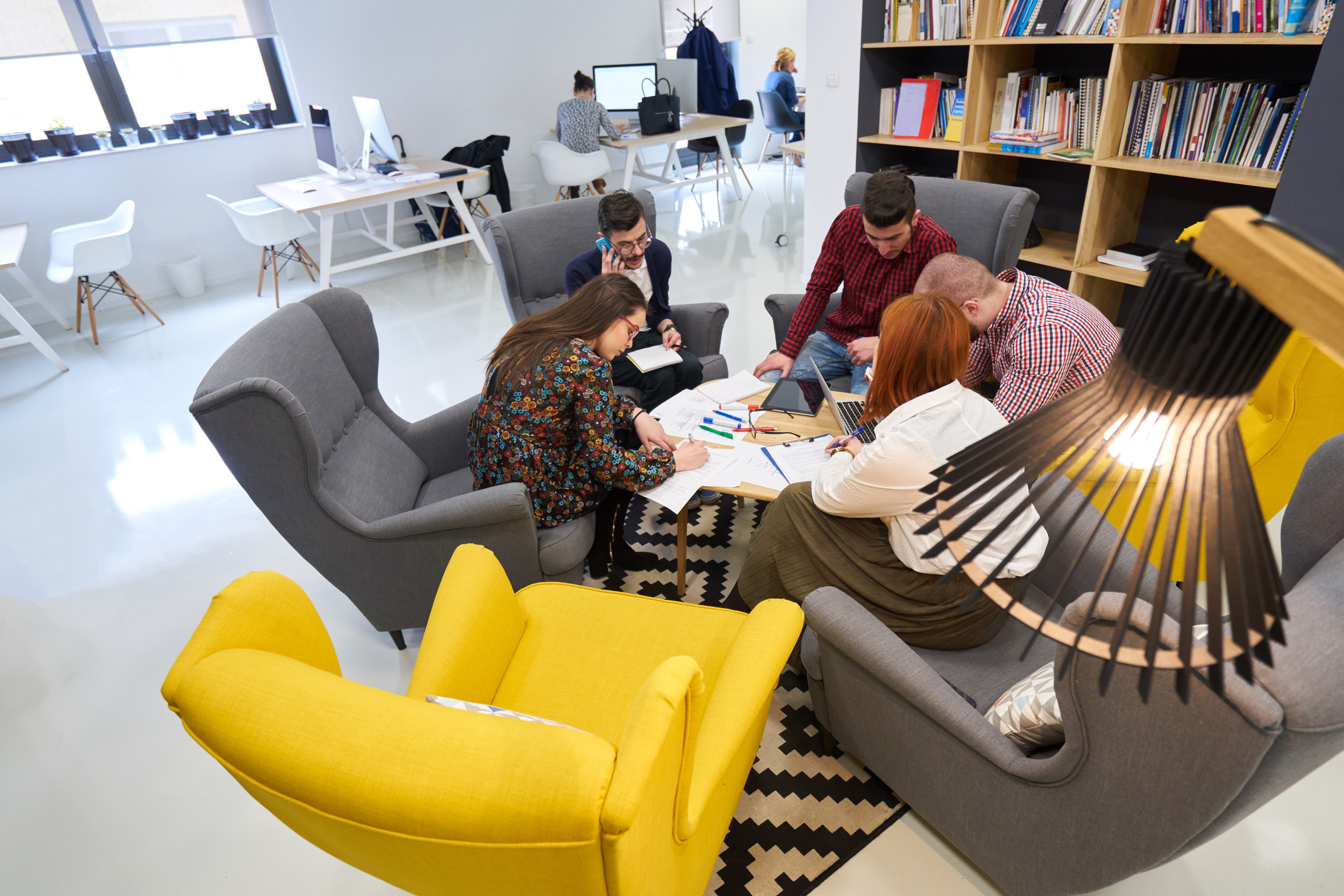 Manhattan-focused crowdfunding platform, Prodigy Network has launched a collective investment campaign for a property of co-working spaces in Manhattan.

Located at 331 Park Avenue South, the 37,000 s/f NoMad property will become part of a group of buildings know as The Assemblage that provides shared office space for members.

Prodigy Network is currently finalizing the last phase of the crowdfunding campaign for The Assemblage/25th Street, also in NoMad, which is now in its pre-construction stage.

The company has also developed The Assemblage/17 John, which is located in the Financial District and is in the construction stage.

Once these projects are completed, Assemblage members will have access to all of them, according to Rodrigo Niño, founder and CEO of Prodigy Network.

It plans to raise $53 million for the acquisition and renovation of 331 PAS, said the company in a press release.

“The Assemblage will offer a physical and virtual platform where member companies can benefit from plurality, community, networking, and collaboration,ˮ stated the release.

“This will generate an environment that’s consistent with the undergoing transformation in the work force, which is showing a surge in independent workers and entrepreneurs.

“Additionally, traditional corporations are hiring remote teams more and more frequently. This is especially relevant in the United States, where it’s estimated that 30 percent of the population works independently; this rate is expected to increase to 50 percent by 2020.ˮ

The shared office movement, which has been building momentum for years, is skyrocketing. In 2005, there was only one co-working space in the U.S. By 2013, they had mushroomed to more than 3,000 worldwide.

Shared office space is particularly attractive to the generation known as millennials. According to FTI Consulting, 35 percent of co-working members are millennials. This generation makes up the largest segment of the U.S. work force; an estimated 45 million millennials are employed, and 1.6 million reside in New York City.

331 Park Avenue South is located in NoMad, an easily accessible zone connecting other important residential and business neighborhoods. It is home to notable restaurants such as Eataly and 11 Madison Park, as well as companies leading the city’s so-called technological boom.

“Like all of the company’s projects, The Assemblage/Park Avenue South is an institutional quality
commercial asset, an investment that, thanks to real estate crowdfunding, is no longer the sole privilege of ultra-high net worth individuals and financial institutions,ˮ said Niño,

“The most attractive aspect of real estate crowdfunding is to be able to democratize a valuable investment opportunity such as this one and to allow a whole community to benefit from it, not just a few, as it used to be until now.”

Prodigy Network has raised over $410 million from investors in 26 different countries and 27 US States. Its portfolio of five projects in Manhattan and two in Bogota have an estimated value of more than $750 million.

Prodigy Network initiated its track record in Manhattan through an extended stay property called AKA United Nations located on 234 E 46th Street. This was the first crowdfunded project in New York to deliver double digit returns to its investors.