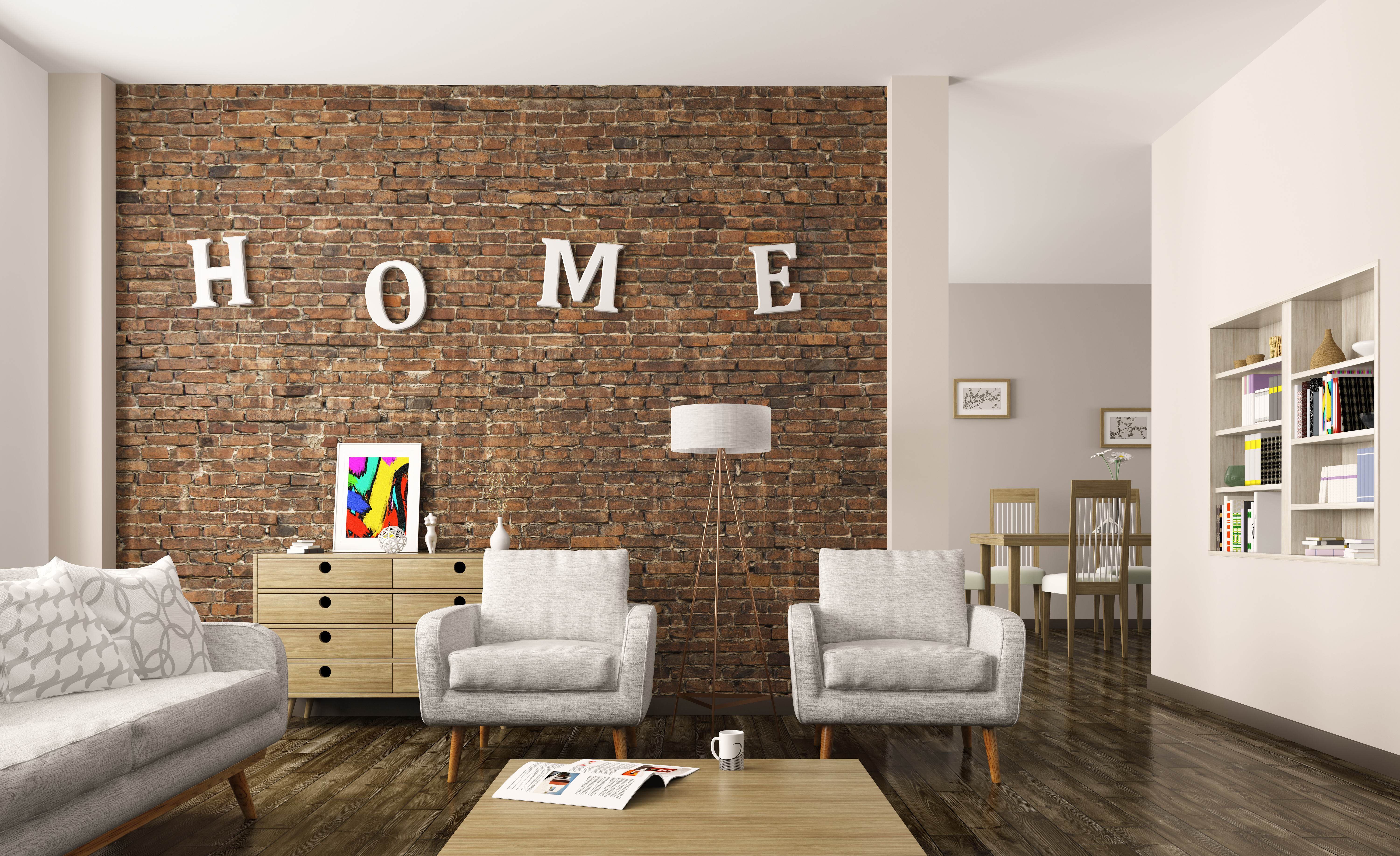 Home is where the hygge is.

That’s what developers and design experts are discovering is a huge hit with buyers and renters, who more than ever want to feel at home — in every part of a residential building.

Hygge, the recently-popularized Danish and Norwegian word that translates to feeling cozy and comfortable, has grown into a movement in the U.S. over the last year.

For citizens of Denmark and Norway, hygge is a concept used to help get through long, dark winters by keeping cozy and content through small pleasures.

In New York City residential real estate, the design of unit interiors, and especially common spaces like lounges and rooftops, has been trending toward comfort rather than practicality.

Developers are building common spaces within a residential building that encourage socializing and community among neighbors and feel like more of an extension of one’s home, rather than a separate, neutral space.

“It used to be very clean and almost corporate-looking, and it’s at a point now where you want to go into a space and feel like it’s part of your home,” said Sherwood of how the design trends have changed.

“That’s really clearly happening in the residential lounges in these buildings and in the lobbies, which I think is a missed opportunity in a lot of residential buildings. They’re a little bit too generic and I think it would be really attractive to potential residents if the lobby could also be part of the story of the building and feel more residential and like home right when you walk in.”

When Sherwood comes to a project, she starts with some basic elements, and then builds a story around the building based on the demographic they are appealing to, the neighborhood, and the developer’s vision.

“And that goes for everything — from the kids play room to all of the amenity rooms,” she said.

At a recent project at 101 West End Avenue, Sherwood worked with the development team designing a resident lounge and a leasing office. The building is close to Lincoln Center, so Sherwood formed a story for the spaces that centered around performance, art, and theater.

“You wouldn’t necessarily walk in and say ‘I’m in a theater,’ it’s a little more subtle, but it’s influenced by that,” she said.

At another building she worked on, 180 Montague St. in Brooklyn Heights, the vibe for a leasing office she designed was a little funkier, with more textures and patterns. The office even included accessories like pillows with portraits of dogs.
Sherwood sees amenity spaces as an extension of an apartment, so the space needs to feel like home to a resident.

“You basically end up making your buildings more of your community, and that’s been a very strong trend, moving away from ‘this is my apartment, these are my two, or three rooms, I may never see my neighbor,’” said Sherwood. “The lounges we’ve designed are very successful and people really do hang out in them.”

At Urby, the rental complex on the north shore of Staten Island, residents have amenities like a cafe and coffee shop that offers plenty of light and couches, as well as cooking classes where they use vegetables grown at the complex’s own garden, attended to by its in-house gardener.

“There’s this whole focus on health and wellness,” said Jodi Stasse, senior managing director of new developments at Citi Habitats. “Healthy eating, healthy living, being outdoors, access to sun — all of that is so important to how people live.”

Stasse has seen developers focusing on including a range of fitness programs within residential buildings. In particular, she has seen an increase in yoga and meditation classes, as well as nutrition and cooking classes.

Within the apartments themselves, the ubiquitous all-white, sleek, modern aesthetic is beginning to change as well.
“I feel like developers are a year behind in terms of aesthetic design,” said Jeremy Swillinger, an agent with Level Group. “They’re still stuck in modern, white, earthy tones, whereas i feel like there’s a trend going back to early 90’s, even the 60’s, with colors and patterns coming back.”

Popular design for kitchens within new developments include white Calcutta marble, white cabinets, and white oak floors. Now, Swillinger is seeing a return to bold color, as well as patterned wallpaper, instead of neutral earth tones.

Traditional exterior and interior designs, like wainscotting and crown molding, have been popular as well in new development, a throwback to pre-war design.

“I feel like people are tired of earth tone white boxes,” said Swillinger. “Robert Stern brought back limestone. If you want a cookie cutter apartment, there’s thousands of them. People want something unique.”

At the American Copper Buildings, the twin rental towers developed by JDS in Midtown East, unit interiors as well as amenity spaces were built with a focus on natural materials, with natural wood and stone, and an all-copper building exterior. The building offers a range of fitness options, as well as nutrition services and spa rooms.

Amenity design has been increasingly thoughtful toward residents, said Boland. Instead of just a kids room, there are now separate rooms for smaller children and tweens.

“I can see already the way we approach new buildings that it’s clearly evolving,” she said. “I hear this more from buyers. They want a building that looks a little bit different, and they get upset when they see a building that looks like everything else they’ve seen. They appreciate when people put real thought into design and amenities and layout.”