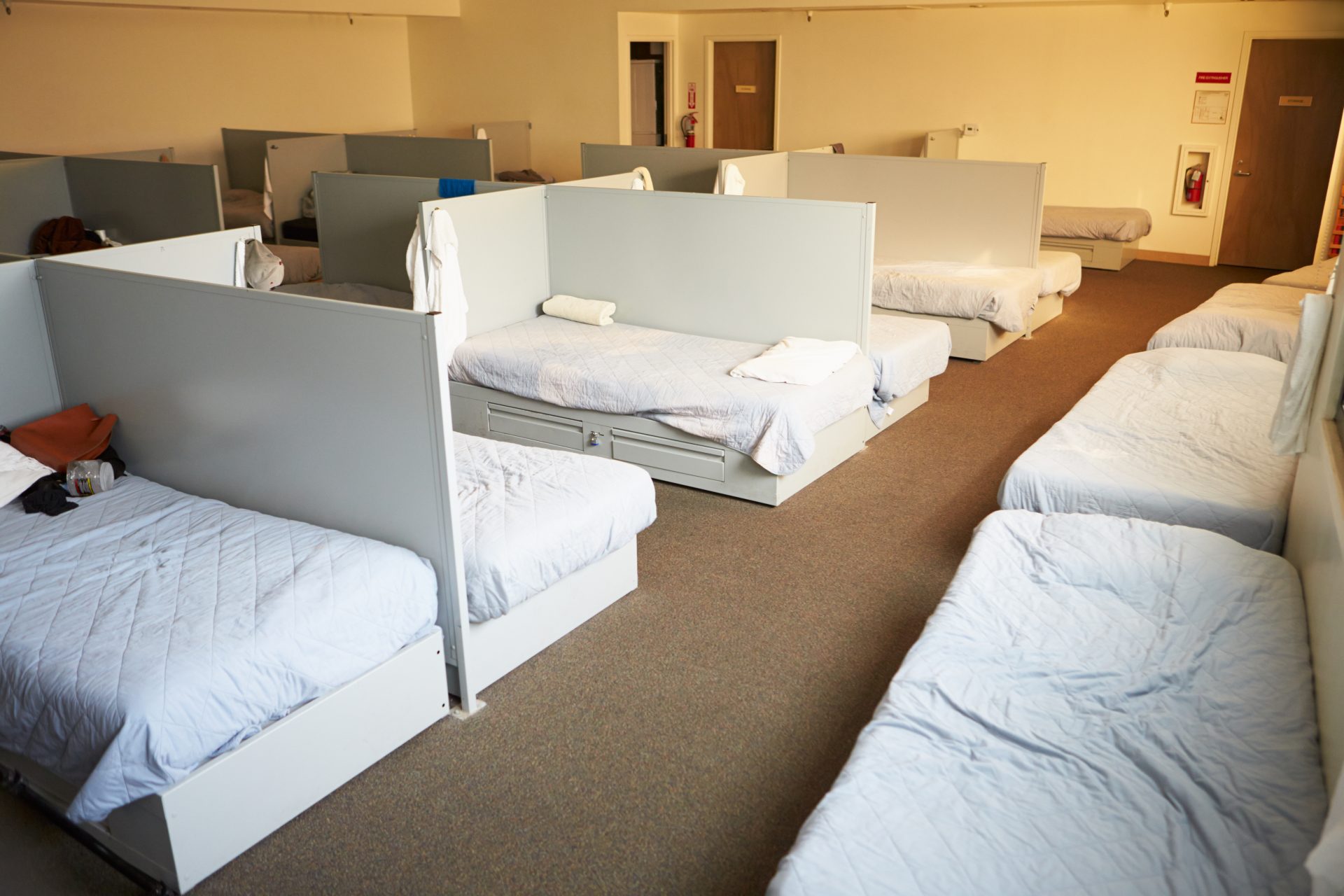 As the global outbreak of COVID-19 reaches New York City and its surrounding suburbs, public officials are taking a number of precautionary steps to limit its spread and reduce its impact.

Major local colleges and universities, including Columbia and Fordham, have canceled in-person classes. So too have public school systems in the affected areas around New York City and across the world.

Unfortunately, because so many New York City public school students lack access to safe and secure housing, this decision is especially complicated in the five boroughs.

School chancellor Richard Carranza said that long-term school closings are an “extreme” measure that would come as a “last resort” for the City.

Mayor Bill de Blasio echoed this sentiment, saying that 750,000 children in the system are low-income and rely on school for basic services like hot meals.

For New York’s 114,000 homeless students, the situation is even more dire – and it is once again a reminder of the link between housing security and public health.

Because of its housing crisis, New York City must choose between perhaps limiting the spread of a global virus or failing to provide for the needs of more than one hundred thousand young boys and girls.

This sad situation is an unfortunate byproduct of a housing market that is leaving behind thousands of working families and complicating a response to a public health crisis.

The affordable housing crisis cannot be separated from this difficult calculus. A 2017 report issued by New York City found that more than one-third of all families with a child living in a shelter have at least one working member of the family.

Research from the Coalition for the Homeless finds that the “primary cause of homelessness, particularly among families, is the lack of affordable housing.” This is a pervasive problem despite the laudable efforts of the de Blasio Administration to tackle the crisis and the progress it has already made.

We are all too familiar with the statistics of the housing crisis, with rents rising faster than incomes and with the proportion of rent-burdened households also rising. But the COVID-19 outbreak should also be a reminder for New Yorkers that the crisis is also a deeply personal one – and that it has real public health impacts.

While children are less likely to contract the virus – and significantly less likely to die from it – they can carry it and bring it back home with them, passing it on to older family members or transmitting it through the shelter system. If the housing crisis continues, future outbreaks will also involve the same calculations over virus mitigation or hot meals for children.

It does not need to be this way. The continued production and preservation of affordable housing in the five boroughs to increase the supply and protect existing units is essential not just to provide New Yorkers with the housing they deserve but also protect public health overall. The affordability crisis has impacts that reach far beyond supply and demand and soaring rents.

Fortunately, elected officials at all levels across the city and state understand the severity of the crisis and have put forth the bold and ambitious plans to address the crisis, and New Yorkers are better for it.

But as we’ve seen, we must continue to push for even more ambitious plans and even more housing production, because the housing crisis will only continue to impact every New Yorker in unforeseen ways if not adequately addressed.

What to do when a resident in your building gets sick