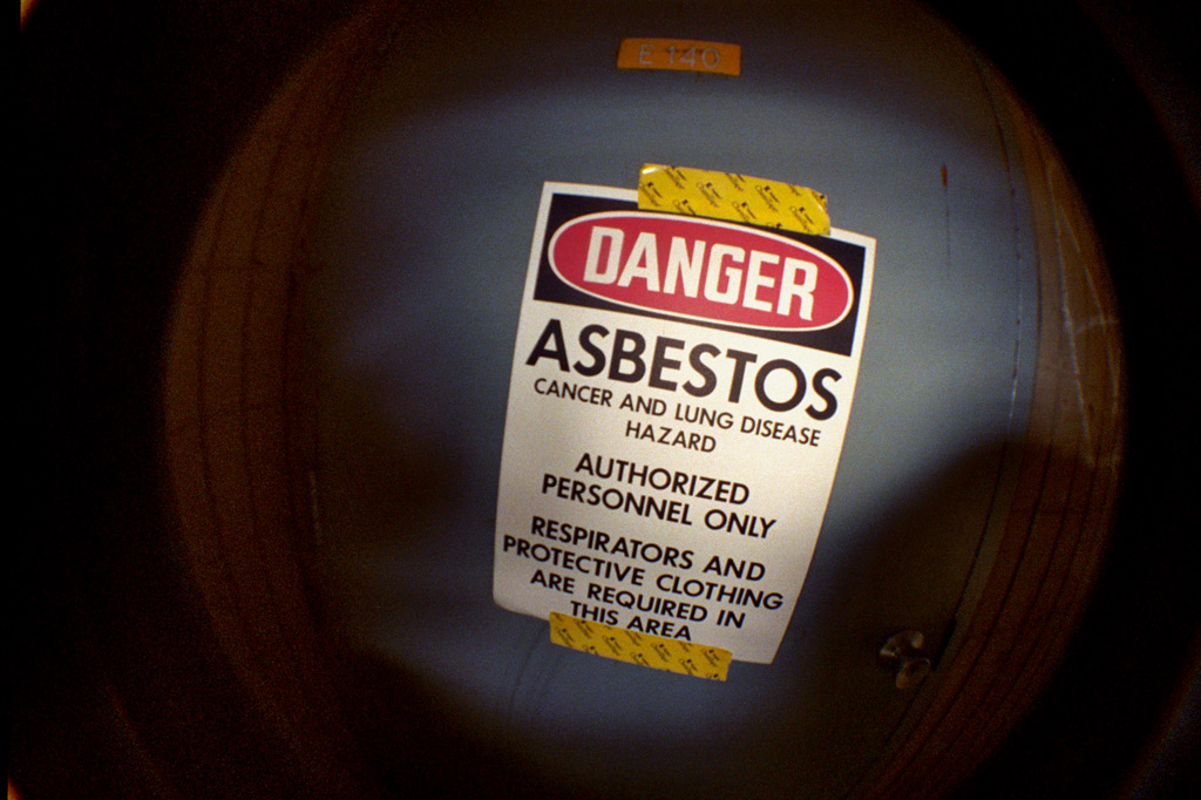 The widow of a carpenter who worked on the Olympic Tower in Midtown will get $8 million in damages due to asbestos-related ailments that her husband sustained.

Earlier today, the New York State Court of Appeals upheld the $8 million verdict for Ruby Konstantin. Konstantin’s late husband, David, worked on two Manhattan construction projects from 1973 to 1977 that had the now-defunct Tishman Realty as general contractor. According to court documents, Konstantin was exposed to asbestos because he often worked near drywall crews that sanded joint compound containing the mineral.

Konstantin was diagnosed with testicular mesothelioma, a rare form of cancer which is only caused by asbestos exposure. The disease was discovered in 2010 and it eventually spread to his lungs. In 2012, he sued Tishman Liquidating Corporation for negligence and workplace liability, claiming that the company’s predecessor did not protect workers from asbestos dust. A jury found that Tishman was 76 percent liable for Konstantin’s death and awarded $19 million in damages. The court later reduced that amount to $8 million.

Tishman questioned how reasonable the $8 million verdict was. It also challenged the Supreme Court’s move the to combine the lawsuit with six other mesothelomia cases, saying that “consolidation prejudiced TLC’s (Tishman Liquidating Corporation) substantial right to fair trial”

Konstantin died in 2012. According to court documents, Tishman knew that asbestos was dangerous as early as 1969.