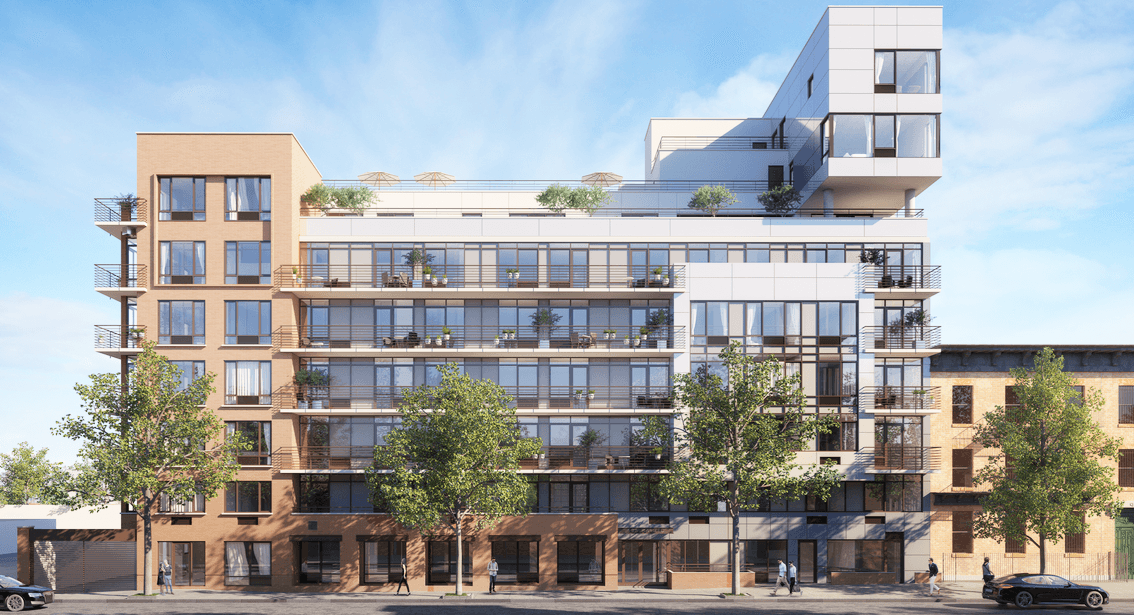 The project, Common’s largest to date, will have the capacity for more than 135 residents.

As part of the deal, Common will lease and manage the building, which contains a mix of co-living suites as well as studio and one-bedroom apartments.

“Our vision is to create communities where people know their neighbors. This encompasses coliving but is not exclusive to it – knowing your neighbors doesn’t necessarily mean you share a bathroom with them,” said Common CEO Brad Hargreaves.

“As more and more of us pack into already dense cities, we feel more socially isolated than ever. By including a variety of apartment layouts, we are able to bring our brand of community to a broader group of people. Living in Common means that you won’t only know your neighbors, but you’ll have a group of people you can laugh, cry, and kick back with – all next door.”

Adam America finished construction of the building earlier this year. Once it opens, Common Baltic will house 70 residents in co-living suites and 67 residents in studio and one-bedroom units. Rent starts at $2,000 per month for shared living spaces then jumps to $2,825 for studios and $3,295 for one-bedrooms.

According to the Adam America’s website, the building contains amenities such as a part-time doorman, a tenant lounge, a private gym and a roof deck.

The living arrangement in Common Baltic will have some unusual elements. According to its website, residents have the option of contacting maintenance through phone, email and the messaging app Slack. Also, each floor will have a House Leader who will be responsible for corralling residents for events such as book clubs, movie nights and wine and paint nights.

The co-living space is expected to open in January. If Common’s history repeats itself, the competition for spaces in the facility may be intense. According to a company representative, Common’s previous projects in New York and San Francisco — which have a combined 120 rooms — generated about 12,000 applications

Gaia leads biggest sale of the year in Stamford