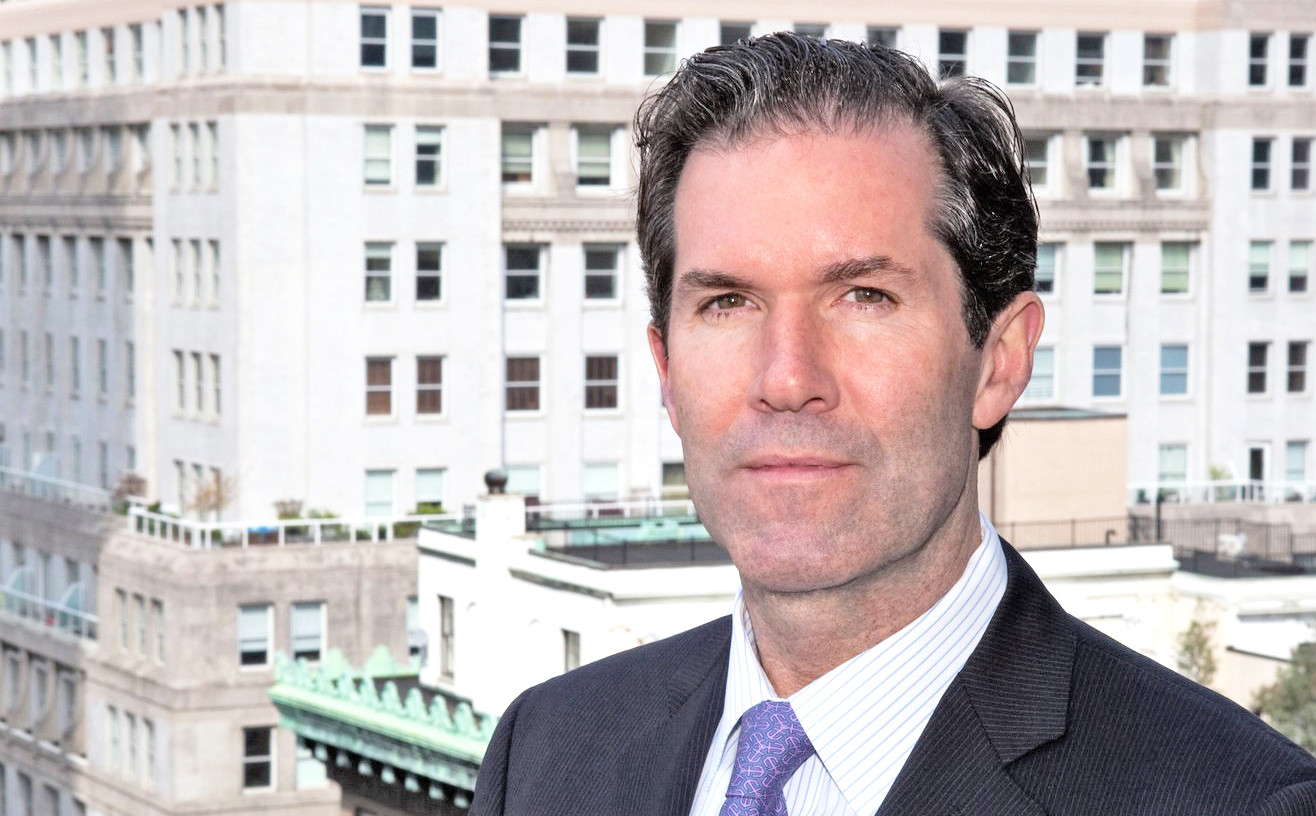 Anthony Stapleton, a founding partner of New York City-based Cogswell Realty LLC, has passed away at the age of 57 after a nearly two-year battle with brain cancer.

Born in Brooklyn and raised in Syosset, Long Island, Mr. Stapleton was a longtime Manhattan resident.

As a Cogswell partner, he was responsible for the leasing of approximately 1.5 million square feet of its owned/managed Manhattan office properties, including 55 West 125th Street, 215 West 125th Street and 60 Broad Street.

A graduate of the Northeastern University’s D’Amore-McKim School of Business, Mr. Stapleton began his career in 1984 in industrial and retail leasing, representing shopping mall owners in the positioning and leasing of their assets.

“During his battle with cancer, Anthony taught us all not only how to live, but how to handle adversity with grace and dignity,” added Ross Jacobs, a principal of Cogswell.

Mr. Stapleton will be most remembered for his eternal spirit, acts of kindness and his ceaseless efforts to help those who needed help.

He made many friends in the real estate community over his career and was universally respected for his skills and the respect he gave to his peers.

As a dedicated runner, he competed in numerous races, including the New York City Marathon and Boston Marathon.

Shortly before his illness, he had a first place finish in a Long Island 10K run for his age group. His passion for running led to years of volunteering for the New York City Road Runners Club.
Anthony is survived by his wife, Ann, daughter, Bellamy, and sisters, Rosanne and Jenny.

A special fund has been set up to make donations to Anthony’s favorite charities. To find out more, please visit www.gofundme.com/AnthonyStapleton