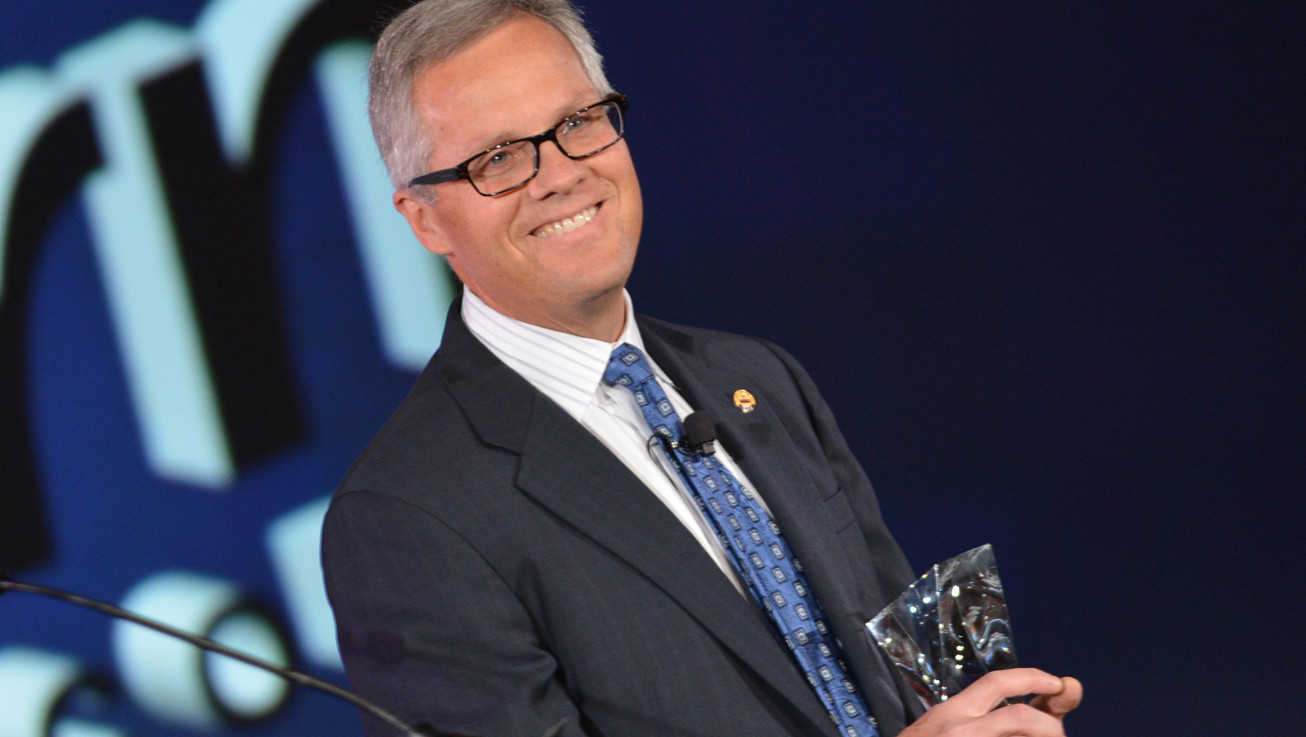 In 2014, these businesses posted revenue totaling approximately $243.2 billion, a 4.1% increase from 2013.
The NCB Co-op 100 remains the only annual report of its kind to track the profits and successes of cooperative businesses in the United States.

“The financial and social impact of co-ops is very impressive but we must work together to increase our recognition for cooperatives worldwide. Now is the time to learn, share and support cooperative business.”

The following are the top revenue producers in 2014 for the NCB Co-op 100’s main sectors:
Agriculture:
CHS Inc., based in Saint Paul, Minnesota reported $42.6 billion in revenues in 2014 and maintained its first place position on the NCB Co-op 100 list.
Dairy Farmers of America based in Kansas City, Missouri, reported $17.9 billion in revenues, earning the number two ranking again this year.