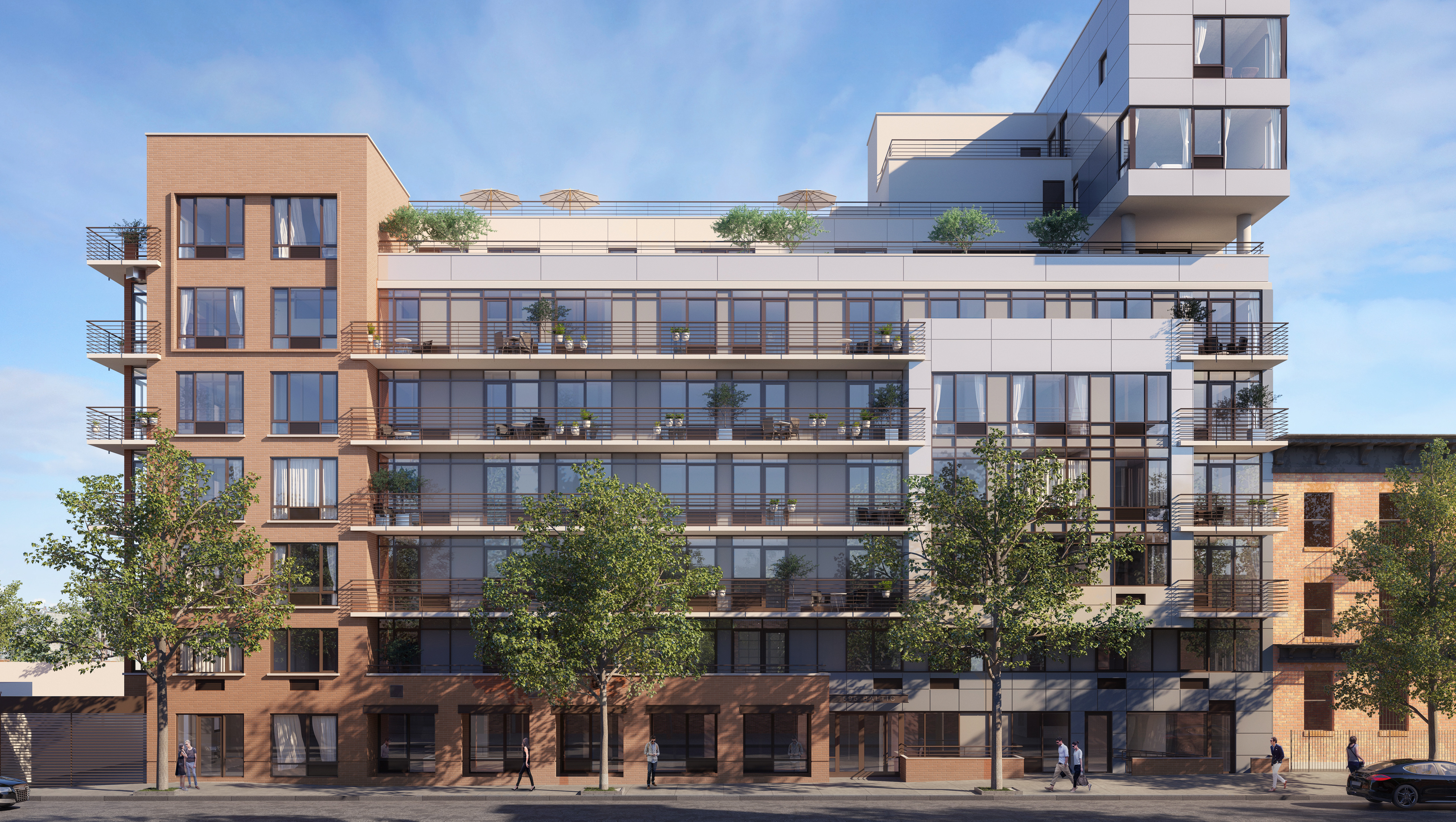 Startups and companies across the world are finding success with buildings that offer co-living: a luxury, millennial-fied version of living with roommates.

In the New York City area, companies like WeWork’s co-living offshoot WeLive, Ollie, and Common are leading the way for co-living communities.

Brad Hargreaves, the CEO of co-living company Common, found his first roommate in New York City online when he moved to the city eight years ago. He was then still a game designer, and he did what many do when they look to move to the Big Apple – browse Craigslist.

Most people who have lived with roommates can testify to a bad experience, or if they don’t, they know a friend who has. Luckily for Hargreaves, it worked out okay.

But an idea had begun to take shape to create a startup that focused on making living with roommates a better, more convenient experience.

“In a place like New York, living with roommates is almost seen as a New York right of passage,” said Hargreaves at a press tour for Common’s newest building in Brooklyn. “But it can be a really rough and challenging experience for a lot of people, and it doesn’t have to be that way.”

Hargreaves, who previously founded education startup General Assembly, founded Common a year and a half ago, and in that short time, has already built four co-living buildings in NYC. Residents are “members,” and each floor of the building is a “community.”

In the early days of Common, the buildings offered month-to-month leases, but Hargreaves soon learned that this was not the right move for what he was trying to create. “It created the wrong vibe in the building,” said Hargreaves. “It’s actually at odds with creating a community.”

Co-living is a newer concept for the U.S., but in Europe, it has become very popular. There are co-living communities in London, Seoul, Barcelona, Copenhagen and Nagoya, Japan.

Hargreaves and his team looked at Bjarke Engel’s 8 building in Copenhagen, which is built in a way that promotes community interaction, and the Milagro co-housing community near Tuscon, Arizona when doing research for Common.

The largest co-living building in the world opened in London in April of last year. Dubbed The Collective Old Oak London, the 11-story mixed-use development has 550 bedrooms with weekly rents between $329-$400. The rent includes taxes, internet, bi-monthly room cleaning and linen service, and utilities.

The rooms are furnished, en-suite bedrooms with shared kitchens, and residents have access to a gym, roof terrace, spa, movie room, library and game room. The building also has a restaurant open to the public and 400 co-working desks. The building has an in-house app for residents to see a calendar of community events or reserve a space for a private party.

In New York City, where housing is notoriously expensive and hard to find, co-living is billed as a streamlined way to get a new place. The building provides the furniture, including a bed, couch, and TV, as well as kitchen items like pots, pans, cups, plates, and silverware. Most units have washer and dryers in the apartment, and they even include linens.  They even cut out the dreaded brokers fee, by doing all their leasing in-house.

But how is co-living different from just living with roommates? Hargreaves was quick to point out that co-living is “not for everyone.”

“Common is housing for people who want to know their neighbors,” he said at a recent press tour of Common’s newest co-living building at 595 Baltic St, in Boerum Hill. “Some people preferred roommates because they wanted to, not out of economic reasons.”

Developed by Adam America Real Estate, the building is the largest so far for the company, with 150 units. When Common first opened the building up to applications, they received more than 12,000. At the first open house last week, 200 people RSVP’d.

Leasing has begun, and the building is set to open to residents at the end of the month. Applying for a place in the building is typical of most residential apartment buildings – an application, background check, and financial check. But Common includes an in-person interview in its process, to make sure the wannabe renter has the right intentions.

Each floor will have 10 to 15 people residing on it, and it will be it’s own community. Rents for the co-living units range from $1,000 to $3,000 per month among Common’s buildings, while it’s Baltic building starts at $2,000 per month. That price includes weekly apartment cleaning, furnishings, common spaces and amenities.

The company uses several apps for services within the building, like Slack, for residents to communicate with one another, FreshService for managing building systems, DocuSign for online lease signing, and Stripe, an app for convenient billing, so residents don’t have to send a check every month.

Wifi will be provided throughout the building, and residents of one building will have the same wifi automatically in any of Common’s buildings across the country.

“We think about wifi as the same way we think about water and electricity,” said Sophie Wilkinson, head of design and construction at Common. “For our members, it’s a lifeline and utility.” She added that Common does extensive heat mapping and analysis to make sure everyone has a strong wifi signal no matter what part of the building they are in.

Each floor will have a designated house leader who will be responsible for getting residents together for events each month, which Common will often fit the bill for. Hargreaves said the company will spend around $50 per resident per month on community activities like potluck dinners and movie nights.

Hargreaves said the company is looking to open more Common buildings in Brooklyn, as well as other cities around the country.

Though the company has been approached by several developers from overseas and wouldn’t rule out entering the European market with Common, they are keeping their eyes on their projects in the U.S. for now.

“Right now we’re really focused on getting the experience in New York and San Francisco and soon to be in D.C., really right,” said Hargreaves. “It’s very, very tough to control the experience when you’re an eight-hour plus plane flight away.”