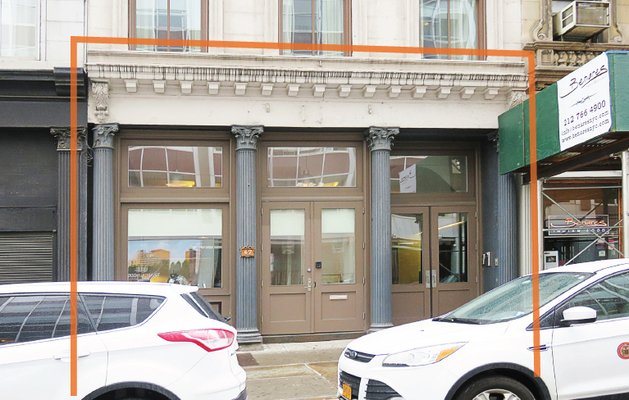 “We’re very excited to bring such a dynamic fitness center to Tribeca,” said James Famularo, who was part of an Eastern Consolidated team that represented the landlord. “Club Pilates started in San Diego in 2005 and since then has grown dramatically with more than 350 locations slated to open.”

The property is a five-story loft building located between West Broadway and Church Street. The tower, which contains four luxury condo units, was built in 1885. It was designed by architect Joseph Wells and is included in the Tribeca South Historic District.

Club Pilates has 17 fitness studios in the Tri-state area. This includes its Cobble Hill, Brooklyn location at 181 Pacific Street. The fitness chain also has locations in Hoboken, West New York and Westfield in New Jersey.