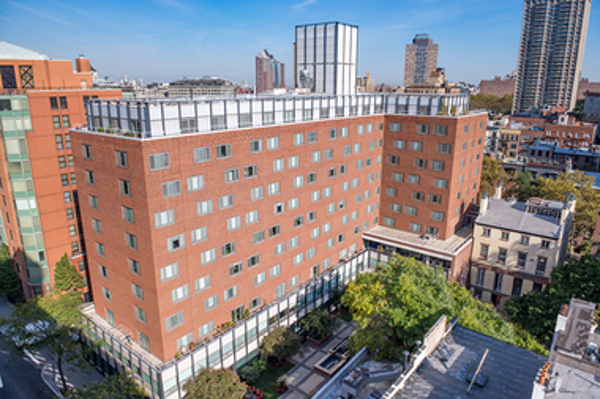 Clipper Realty has raised $86.3 million to finance its acquisition of 107 Columbia Heights in Brooklyn.

Last February, Clipper bought the 11-story, 154,000 s/f building in Brooklyn Heights for $87.5 million, or $569 per s/f. At the time of the purchase, the property contained 161 residential units. Clipper said that it will add 12 additional units by converting public areas in the building. The transaction is expected to close in May.

The building was previously owned by the Jehovah’s Witnesses. It was built in 1959 and renovated in 2007. The religious organization listed the property in April of 2016, shortly after it sold the nearby Watchtower Building at 25-30 Columbia Heights.

According to Clipper, the net proceeds from the IPO comes to $78.2 million after deducting underwriting discounts and expenses. A portion of the fund will be used to pay for capital improvements and other acquisitions.