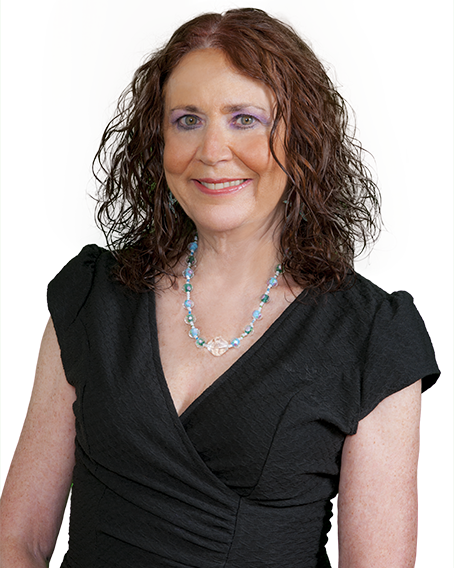 Sharon Rosenberg ran with the big boys at Douglas Elliman for nearly two years before deciding that it was time for a change. Now a sales associate at Bond New York, the residential real estate vet has found her own happy home.

“I wanted to go to a smaller firm,” Rosenberg said. “Douglas Elliman is a great firm, it has a lot to offer and I was proud to be a member of Douglas Elliman, but I felt I needed a smaller firm, one that was more of a family, but one that had a lot of support. That’s what I’m getting at Bond.”

Rosenberg entered the real estate scene a decade ago when she decided to build on 30 years’ worth of professional experience in the advertising, fashion and art arenas.

“I had a passion for real estate and why not transfer my marketing and my sales skills to the real estate world?” said Rosenberg.

Ten years of “fun” later, Rosenberg is still a respected player in New York’s residential market. She attributes some of her success, in part, to entering the fray later in life.

“To be honest with you, I think people who come in that are more mature are better real estate agents,” Rosenberg told Brokers Weekly.

Rosenberg conceded that a simultaneous job may not be a practical solution, furthering her point that waiting to build a nest egg in another field is likely a wise move.

“Real estate takes a lot out of you and you really shouldn’t have another job,” she said.

But financial security isn’t the only incentive to put off launching a career in residential real estate.

Entering the game with an already fortified contact list and honed networking skills is a significant advantage considering many young brokers jump into the mix with little to no professional experience.

“I used to work in art gallery sales and I met a lot of luxury contacts,” Rosenberg said.

“I also think it’s important to go to a company that has training,” Rosenberg said. “I started off at Bellmarc and they have a very, very intensive training program.

“I have a tremendous notebook from all the information that I got from all the classes there. I think the transition was good because I had good training.”

Rosenberg used those notes to propel her to her first sale, a cash deal that set the pace for her future.

“That just gave me confidence that it was going to be a lot of fun,” she said.

Of course, even accomplished pros need to constantly add to their arsenal in order to succeed. Rosenberg said that she’s eagerly immersing herself in social media classes so that she can better connect with her current and potential clients.

“I’m trying to learn how to use Twitter, that’s supposed to be important,” she said with a laugh.

As Rosenberg’s skill set changes, so is the landscape of Manhattan. Areas that were considered less than desirable when she first entered the business are quite rapidly shedding that image.

“I think the Upper East Side is really becoming very popular now. First of all because of the Second Avenue subway and second of all because it’s cheaper than the other neighborhoods,” said Rosenberg.

“It’s going to get trendy, like the Lower East Side,” she added, while labeling Harlem and Washington Heights as neighborhoods poised to see continued increases in value.

While she expects prices to rise in those areas, Rosenberg candidly admits that Manhattan’s far from competitive prices may indeed need to drop, or at least level off in the near future due to the rise in popularity of the peripheral neighborhoods.

“I think that may have to happen,” she said. “People are also moving to New Jersey, too.”

Having joined Bond two years ago, Rosenberg has no designs on slowing down, price reductions or not.

“I’m not planning (a retirement) I really want to work as long as I can,” she said. “I’m healthy and I’m a very energetic person. I get some people tired because what I accomplish in a day they accomplish in a week.”

Despite this, she does admit that there is a passion in her life besides real estate.

Rosenberg is currently compiling a catalog of art work by her late mother, artists Mary Ann Segall, that she hopes to sell at auction. Some 200-300 pieces are under Rosenberg’s care . “I’m going to donate some art and then I’d feel it’s easier to sell it,” she said.

If she can move the art as well as she moves New York’s real estate, the collection won’t be available for long.