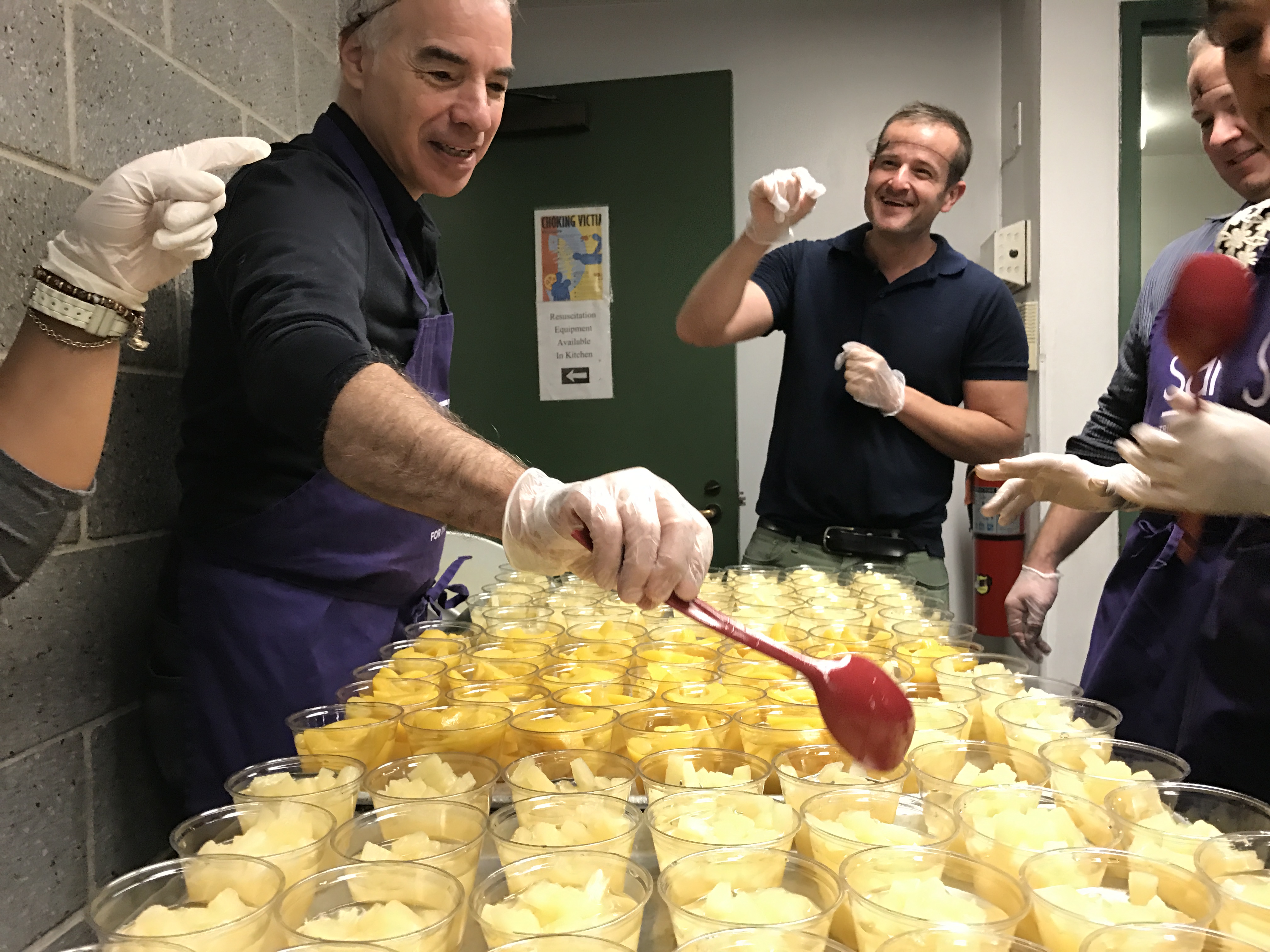 As the end of 2016 nears, a year that has been tumultuous in the wake of a polarizing presidential election, devastating overseas conflicts, and celebrity deaths, residential brokers are choosing to give back during the holiday season.

Real estate firm Level Group incorporated charitable giving into their holiday party, asking attendees to bring coats and outerwear to donate to the Bowery Mission, a nonprofit that helps the homeless and disadvantaged in New York City.

Level Group first became involved with the Bowery Mission when they helped the nonprofit in finding a corporate space in the city. Once they did, the brokerage firm donated its $70,000 commission check from the deal back to the Bowery Mission.

“You go through this season where there’s a lot of festivity and fa la la but how can you celebrate without taking a moment to help people who are disadvantaged and homeless?” said Michael Barbolla, the COO of Level Group, pointing to the “astronomical” numbers of people that are homeless in the city.
The firm has made it their mission to not just donate during the holiday season, but to be involved with helping the Bowery Mission throughout the year.

Brokers Robby Browne and Chris Kann of The Corcoran Group, as well as David Tufts from the Marketing Directors, recently hosted the 31st annual Toys party at Chelsea Piers. The event drew 2,500 attendees, including Whoopi Goldberg, Greg Louganis and Andy Cohen, and raised $300,000 for SAGE (Services and Advocacy for GLBT Elders.) More than 5,000 toys were collected, to be donated to a number of NYC charities.

The company announced the new push in October, a branding, marketing, advertising, PR and technology “blitz” that includes a revamped logo, ad campaigns, and new tech portal called Raveis 360. Along with embracing the latest tech, the company is launching new glossy lifestyle magazines in certain markets it serves.

“We are trying to capture what our agents were already doing in the community,” said Kim Myers, director of social media at William Raveis. She pointed to agents in one community that would buy coffee for customers at a local coffee shop once a week for two hours.

The idea for random acts of courtesy came from a social media campaign Myers started called “12 days of courtesy,” where she asked agents to share acts of kindness they had been doing in their communities. The responses she got included hosting parties, toy drives, helping out at soup kitchens, winter coat and even diaper drives.

“What was interesting about the 12 days of courtesy acts, was that I didn’t have to ask them to do it, they had already done it,” said Myers.

At the company’s Rye office in Westchester, a Toys for Tots drive hit a snag when all of the office’s donated toys were stolen. However, once the community got wind of the theft, donations poured in, and the office received an “overwhelming” amount of toys.

“The whole thing is in line with the brand messaging we have year-round,” said Myers “We’re family owned, and being civil and kind is kind of our company culture.”

Ira Schulte, an agent with Citi Habitats, took over coordinating the firm’s charitable arm, Citi Habitats Cares, a few years ago. A former social worker and psychotherapist for more than 20 years before entering the real estate industry, helping people is in his blood.

“There’s times when real estate is not enough for me, or not fulfilling,” said Schulte. “My first love is clearly helping people.” 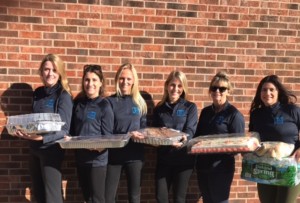 Before becoming a real estate salesperson, Schulte managed several social services agencies and had his own private practice. Helping others runs in his family – his son Michael, who is also an agent with Citi Habitats, was in the Boy Scouts for many years and is now a troop leader, his daughter is a teacher, and his wife is a nurse.

“It’s kind of part of our family DNA,” said Schulte. It was when Hurricane Sandy devastated NYC in 2012 that Schulte and his son spoke to Citi Habitats president Gary Malin about getting involved in charitable work. It was at a time when Citi Habitats was in the midst of a rebranding.

“It was the perfect time to get to engage with people drastically affected by Sandy,” said Schulte. They were able to generate 13 truckloads of donations from the community to send to the Rockaways to help those impaced by the hurricane.

“We went to Danny and said we want to take over Citi Habitats Cares, we want to be more hand on,” said Schulte. “The goal is really much more of actual charitable activity more than just sending a check.”
Citi Habitats Cares now has a slew of charitable projects they work with, including gifting more than 150 foster kids with Christmas presents, working bi-weekly at the Trinity Lutheran soup kitchen, helping wrap gifts at the Gay Men’s Health Crisis center, helping the blind and visually impaired at Visions, and working with City Harvest, the city’s largest food rescue center.

As real estate is a people business, Schulte has found that volunteering and doing things for others is good for business.

“If you help people and do the right thing, you get referrals and repeat business,” he said.