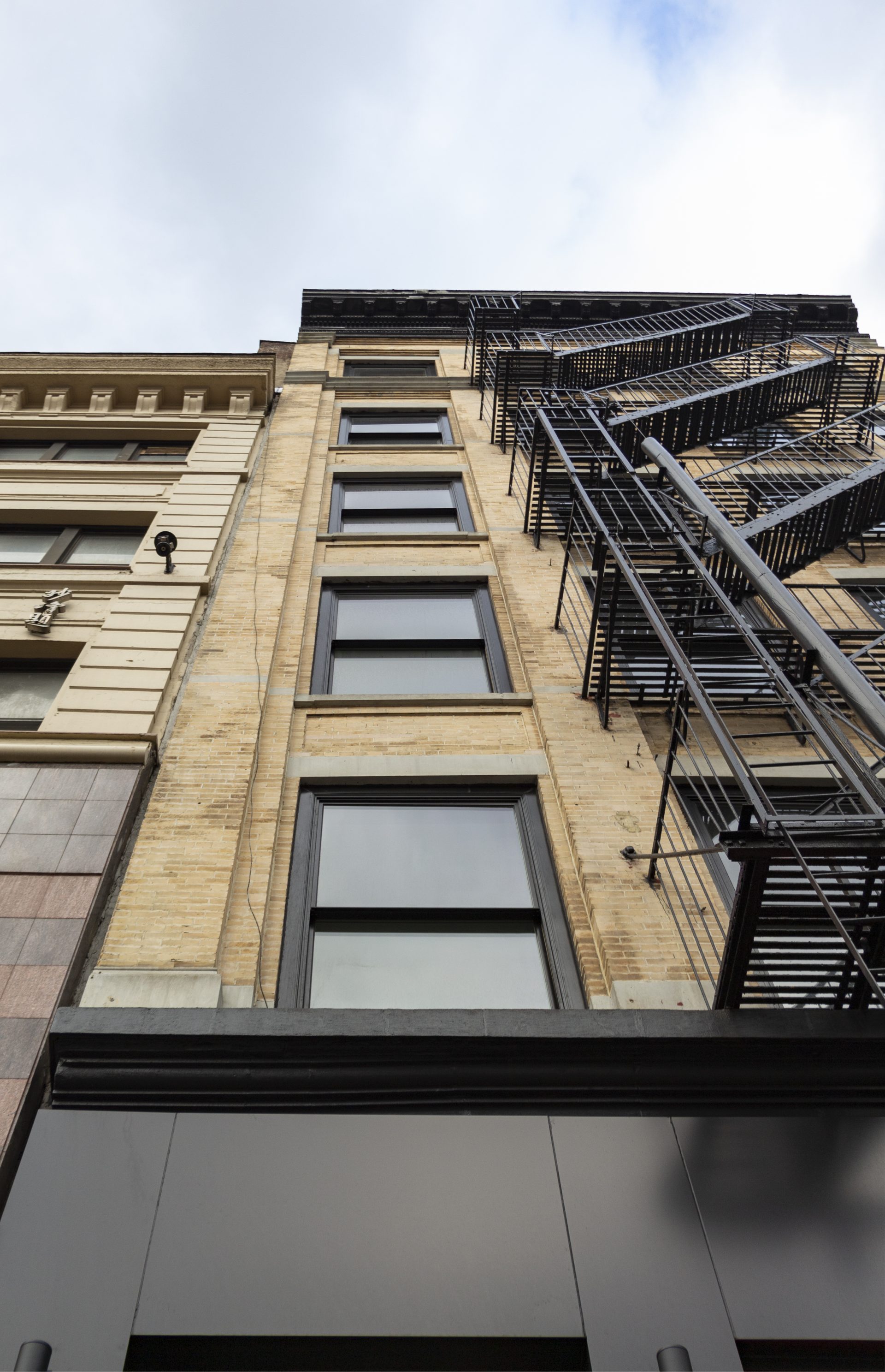 The partnership acquired the pre-war building for $25 million in 2016. The six-story property was then repositioned following a two-year renovation and restoration which included a new lobby, storefront and floors.

The property is positioned between Soho and Chinatown, at the foot of the Canal Street 6 train stop and a block from the N, R, Q and W subway station.

“We’re pleased with the outcome. Signature Bank was a good fit due to their familiarity with the partners and their reputation for execution,” said Michael Alvandi, managing principal of City Urban Realty.