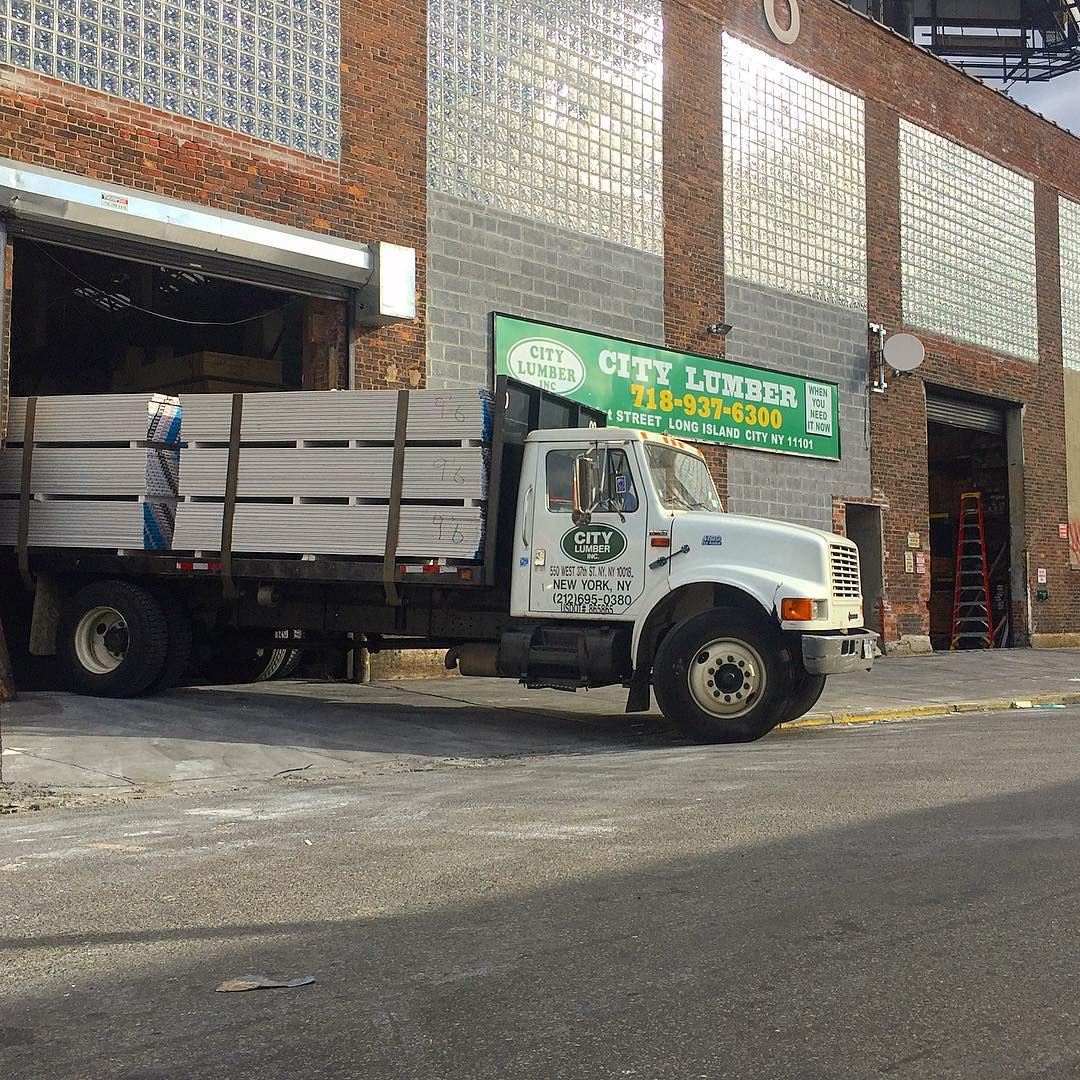 The company will nearly double its space with a move from Long Island City to a new 73,000 s/f headquarters and warehouse at 84-00 73rd Avenue in Glendale Queens taking.

“We’ve been exploring the market with City Lumber for a number of years and are thrilled that we’ve been able to secure a new headquarters in Glendale Queens,” said Josh Berger, managing director at Norman Bobrow who worked with colleague Alex Lubin to negotiate the new 12-year lease for City Lumber.

“This building offers City Lumber an enlarged warehouse space and enhanced office that will help serve its growing customer base for the foreseeable future.”

Vice president David Spodek commented, “Operating out of 40,000 s/f, divided between two buildings in Long Island City, our need for a larger and more suitable warehouse became a growing and daunting hurdle for our company.

“With an enormous, and steadfast effort from both Josh and Alex, we were able to secure a property that will allow us to continue to be woven into the fabric of the greatest city in the world.”