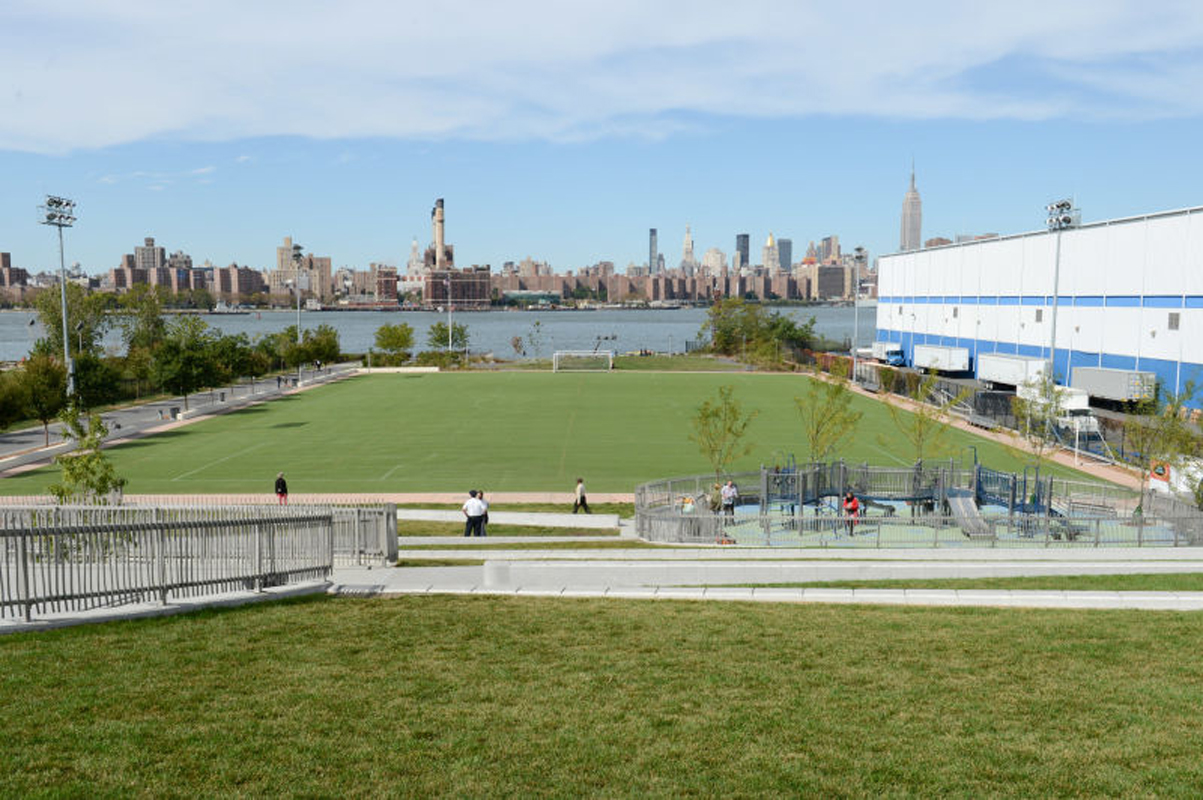 The parcel, which is located on the Williamsburg waterfront, was bought for $160 million.

The deal paves the way for the completion of the planned 28-acre park, which has been stalled for 11 years.

“Today is the day we begin turning the full vision of Bushwick Inlet Park into a reality. After an extensive negotiation, we have struck a fair agreement to acquire the CitiStorage site. This is an investment in the future of Brooklyn, and in the children, longtime residents and newcomers in this community,” New York City Mayor Bill de Blasio said in a statement.

“Our administration keeps its promises. When we commit to build a new park or a new school in a growing community, we deliver. We look forward to working with local officials, activists and residents as we design and build a Bushwick Inlet Park we can all be proud of.”

The site, which was owned by developer Norman Brodsky, was in danger of being seized through eminent domain. Local politicians urged the city to take the site after Brodsky allowed a $100 million offer to expire. Brodsky later put the property up for auction in search of better offers.

The Bloomberg administration unveiled plans to build a park on the site in 2005. The proposal was part of a rezoning of the Williamsburg waterfront. Brodsky has been the unmoving obstacle to the city’s plans for more than a decade, with his parcel sitting in the middle of the proposed park.

The warehouse facility in the site burned down in January of last year. This resulted in a $3 million lawsuit from Brodsky against CitiStorage. The lawsuit claims that CitiStorage was responsible for damaging an apartment that Brodsky built in the building. Brodsky, who founded CitiStorage, sold a majority stake in the company in 2007.

Real estate industry ‘in for a shock’ under Trump