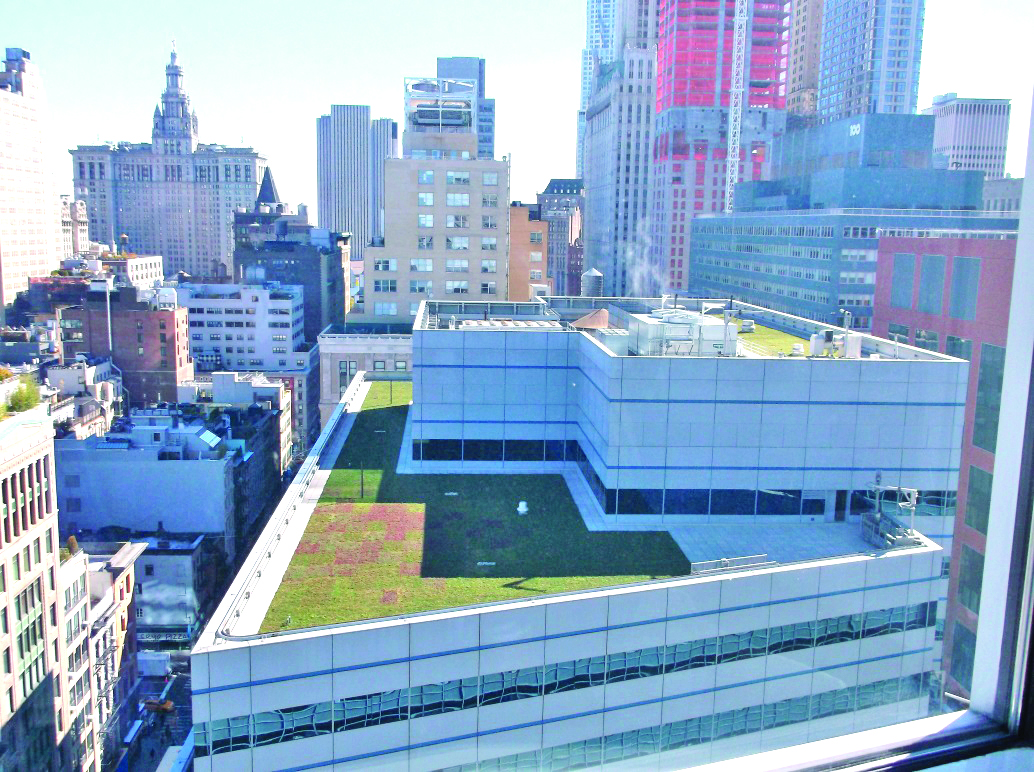 Jack Resnick & Sons reported that its longtime anchor tenant, the City of New York, is growing its footprint at 255 Greenwich Street in Lower Manhattan.

The City of New York has finalized a lease for an additional 10,130 s/f on a portion of the building’s 5th floor, which will be occupied by the Office of Management and Budget (OMB).

The new space is in addition to the 207,812 s/f of office space that is currently occupied by OMB as well as the Office of the Actuary and the Department of Information Technology and Telecommunications (DOITT), on floors 6 through 9 of the building. With the new lease, the City of New York’s total presence at 255 Greenwich Street grows to 217,942 square feet, bringing the property to 100 percent occupancy.

“We are thrilled to continue and expand upon our partnership with The City of New York, which has been our tenant at 255 Greenwich Street since 1990,” said Dennis Brady, Executive Managing Director of Leasing for Jack Resnick & Sons. “We’re proud to play a small role in helping these vital city agencies carry out their mission of providing services that benefit New York City residents and local communities throughout the five boroughs.”

Brett Greenberg, Managing Director and Mr. Brady represented building ownership in the 10-year leasing transaction. While this brings the 625,000 s/f Class A tower to full occupancy,  Greenberg said ownership is currently marketing the entire 3rd floor of 51,953 s/f and 25,937 s/f on a part of the 2nd floor at an asking rent of $60 psf.

Other tenants at the Wired Certified Platinum office building include RR Donnelley & Sons, Tradition North America and the Borough of Manhattan Community College.

The base of the building also serves as the home to Target’s first lower Manhattan store, which celebrated its grand opening in the fall of 2016.  The 48,242 square-foot store, which was the first in the United States to employ Target’s new urban concept, includes 7,358 square feet on the ground floor and 40,894 square feet on the lower level of the property.

Originally known as 75 Park Place, the building was designed by Emery Roth & Sons Architects and built by the Resnicks in 1986. It was renamed in 2012 to reflect its location along an important stretch of Greenwich Street, which was recently re-introduced to the Lower Manhattan streetscape for the first time since construction began on the original World Trade Center a half century ago.