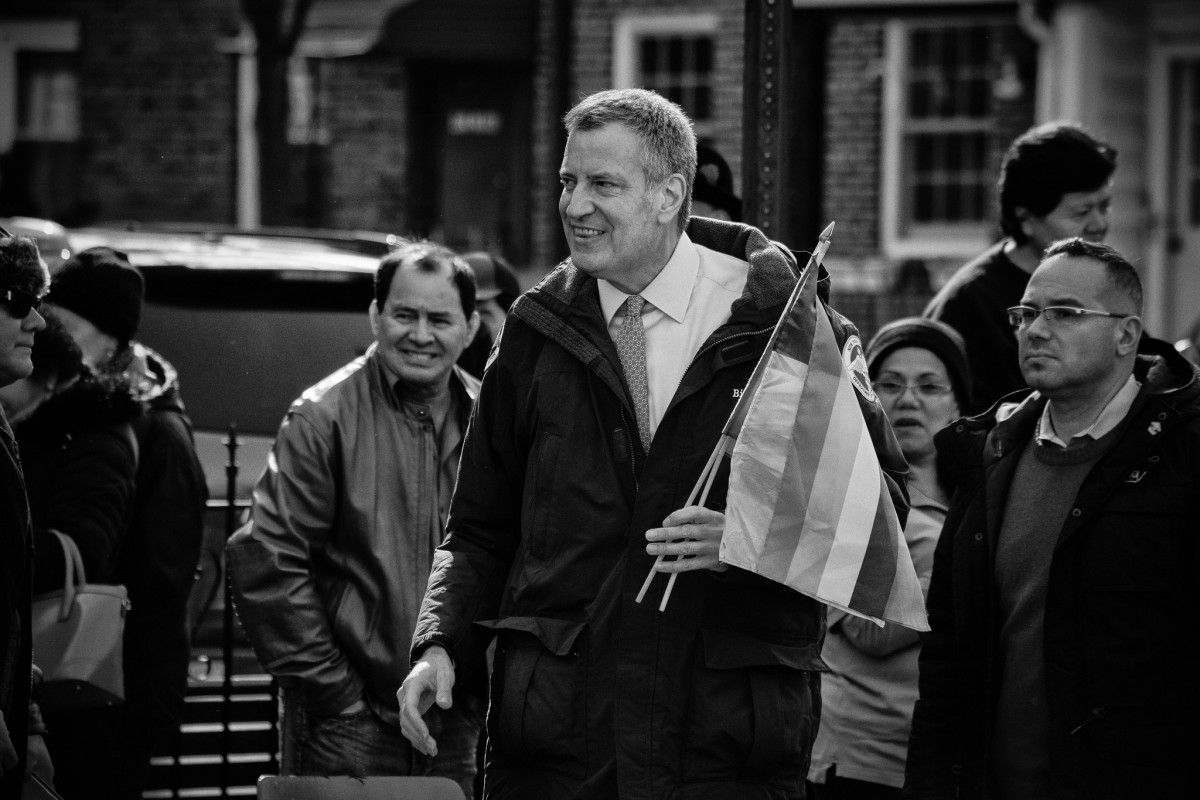 Meanwhile, ZQA allows buildings that contain affordable and senior housing units to grow taller. The plan essentially raised the height limits in certain neighborhoods by five to 15 feet, in hopes that developers would be motivated to create more affordable units.

The plans were approved after major revisions. The earlier version of the proposals were criticized for not going far enough to ensure housing for poor New Yorkers. If the plans deliver as promised, it would help the mayor deliver on his promise of building and maintaining 200,000 affordable housing units.

“I am very happy with the changes that the Council made to MIH and ZQA, and as a result, we can move forward on this rezoning that will allow us to take a significant step toward creating the affordable housing that New Yorkers desperately need,” said Council Member Dan Garodnick.

Garodnick attributed his “yes” vote to changes such as the removal of all increased heights for market rate housing below 96th Street in Manhattan and improvements to the evaluation process for MIH waivers.

In spite of the lopsided vote, opposition remains for the proposals. Jumaane Williams, one of the council members who voted “no” on the plans, said that the proposals did not go far enough in providing housing for poor New Yorkers.

“Unfortunately, the current plan still does not require enough of a mandatory minimum amount of low-income units, and so today, I have no choice but to vote ‘no,’” he said.

“Affordability should not be an opt-in policy. We need a Mandatory Inclusionary Housing plan that works for all New Yorkers, in all neighborhoods, especially our most vulnerable.”

Council Member Inez Barron, whose constituency includes the Brooklyn neighborhood of East New York, voted against both MIH and ZQA. The other dissenting votes came from Williams (against MIH) and Bronx Council Member Andy Cohen (against ZQA).