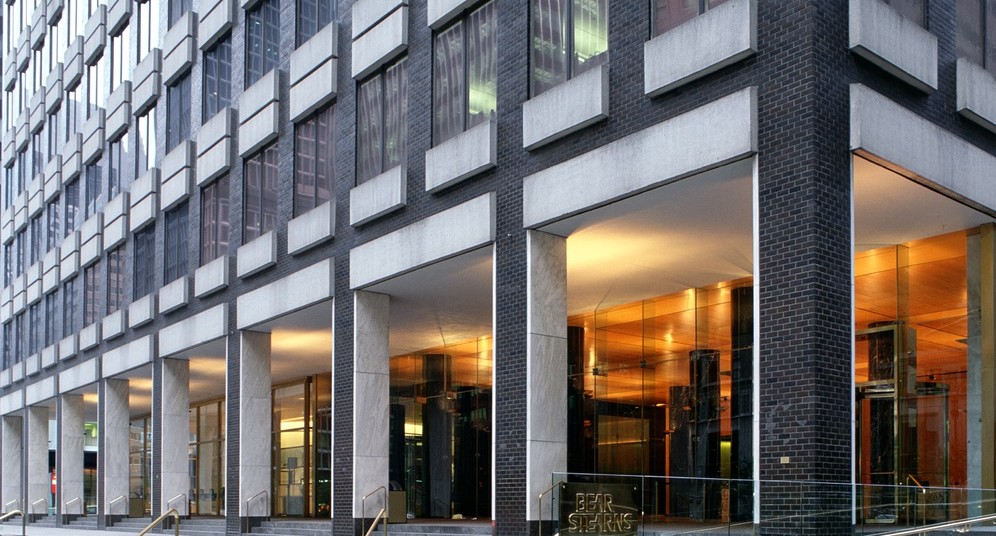 According to The Real Deal, the Asian investment giant beat out competition from US players RXR Realty, Blackstone Group, L&L Holding, SL Green Realty and Vornado Realty Trust to acquire the skyscraper for $1,227 psf.

CBRE declined to comment. Representatives for Brookfield did not respond to requests for comment. HNA was unavailable.

According to The Real Deal, which was first to report the deal, HNA Group has at least one partner on the acquisition.

In the past, it has partnered with New York City based MHP Real Estate Services on the $463 million acquisition of 850 Third Avenue.

Headquartered in Hainan, China, HNA has grown at a rapid clip since its founding in 2000. AS well as real estate, it invests in aviation, financial services, tourism, logistics, and other industries.

According to JLL Global Capital Flows, Chinese buyers invested a record $33 billion in property last year, a nearly 53 percent increase from 2015, The United States was the most popular destination, drawing in $14.3 billion, followed by Hong Kong, Malaysia and Australia.

The most expensive single property sale in New York City remains the $2.8 billion purchase of the General Motors Building by Boston Properties in 2008.