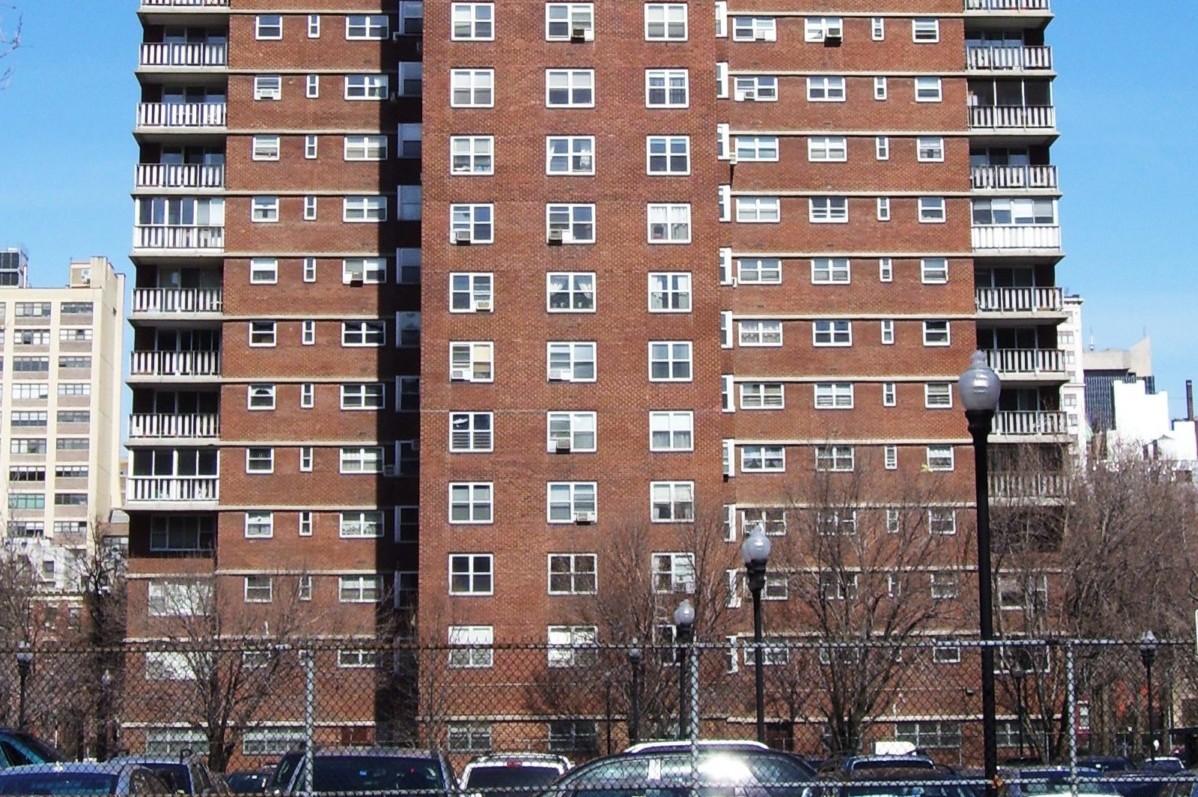 The loan was announced by New York Senator Chuck Schumer, who pushed local agencies to fast track the funding. The financing, which was approved during the last days of the Obama administration, was insured by the U.S. Department of Housing and Urban Development.  As part of the deal, the apartments in the 2,820-unit of affordable housing complex will remain affordable for 35 years. In exchange, the property will be able to reduce its debt payments by over $3 million per year. The cumulative savings of $30 million over ten years has already been earmarked to cover maintenance costs.

“Now that HUD has signed, sealed and delivered the HUD loan we pushed for – and needed to keep Penn South affordable for thousands of New Yorkers for years to come – we can all breathe a sigh of relief. Penn South is one of the last remaining middle-class havens in New York City and, with this news, we know this oasis of affordability will remain the wonderful place to live as it has been for decades,” Schumer said. “Places like Penn South – that provide a safe and affordable place to live for middle-class New Yorkers— are increasingly rare and precious. So when the community leaders and building management called and asked for help to get this deal done with the feds I made it one of my very top priorities.”

The Office of Management and Budget approved the loan last January. Schumer urged the agency to hasten the processing of the loan before the new administration took office. He said that a “sense of urgency” was necessary in working out the loan and warned that failing to do so would result in “significant financial hardship” for local residents.  In February, the New York City Council voted unanimously to extend the property’s tax abatement until 2052.

Penn South is a co-op development located between Eight and Ninth Avenue and West 23rd and West 29th Street in Chelsea. The complex, which includes ten buildings, was built in 1962. The property houses approximately 6,000 residents