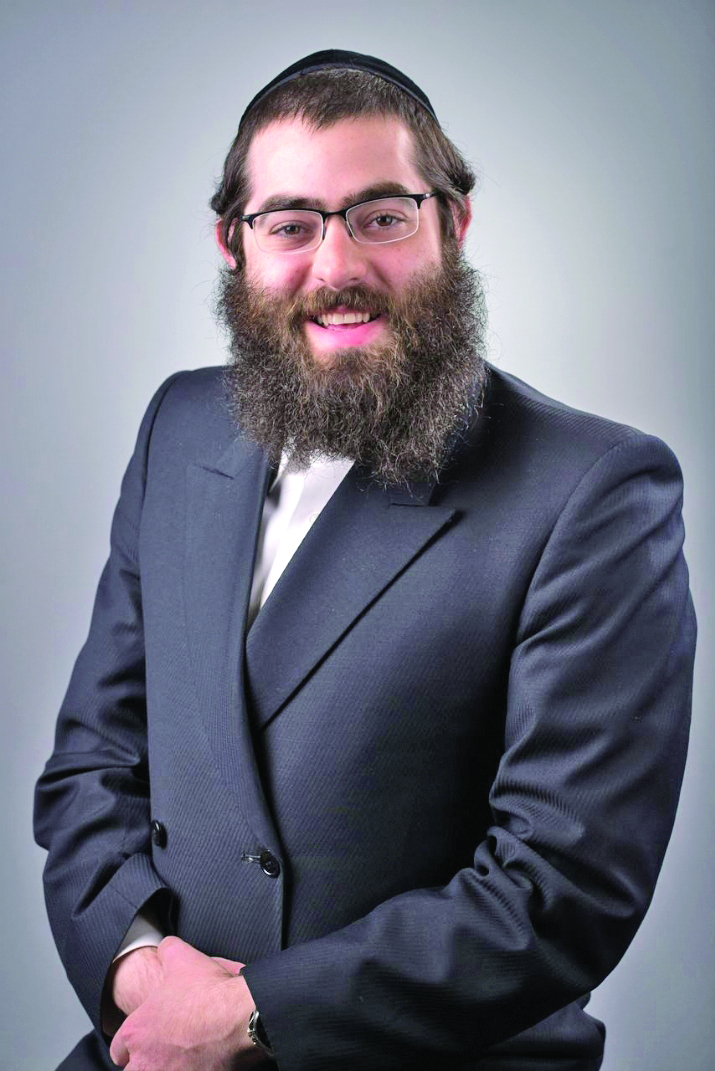 The new owner of 351 Canal Street has plans to modernize the five-story SoHo property following the closure of a bridge loan featuring an industry-setting low annual interest rate from a conventional lender.

“We were able negotiate an unbelievable deal,” said David Eisen of Eastern Union Funding, who arranged the financing.

“A handful of bridge lenders were quoting this deal in the six-to-seven percent range, but, because the deal was so secure, a traditional bank offered an extremely competitive short term loan, even though it’s not one of their typical products.”

Eisen arranged a 24-month bridge loan for $17.25 million at 4.375 percent — “shockingly low for bridge loans,” where the interest rates can run nearly three times that amount. The loan was provided by Investors Bank.

Operating under an LLC titled 351 Canal, the property was purchased for $24.75 million last summer from Tunnel Holdings LLC.

“We’re getting a great deal of interest from national retail tenants, and we’re taking the appropriate steps to make this space suitable for whichever brand we enter a lease agreement with,” Getz said.

These steps mainly involve the building’s two bottom floors, which originally held three commercial tenants. They will be converted into one loft with 28 ft. ceilings and 5,000 s/f of retail space. Getz estimates rent for the retail space at $400 per square foot.  “We needed a deal with structure, not a conventional bridge loan, and David put together a deal that made sense,” said Elli Ausubel, managing director of 351 Canal LLC.