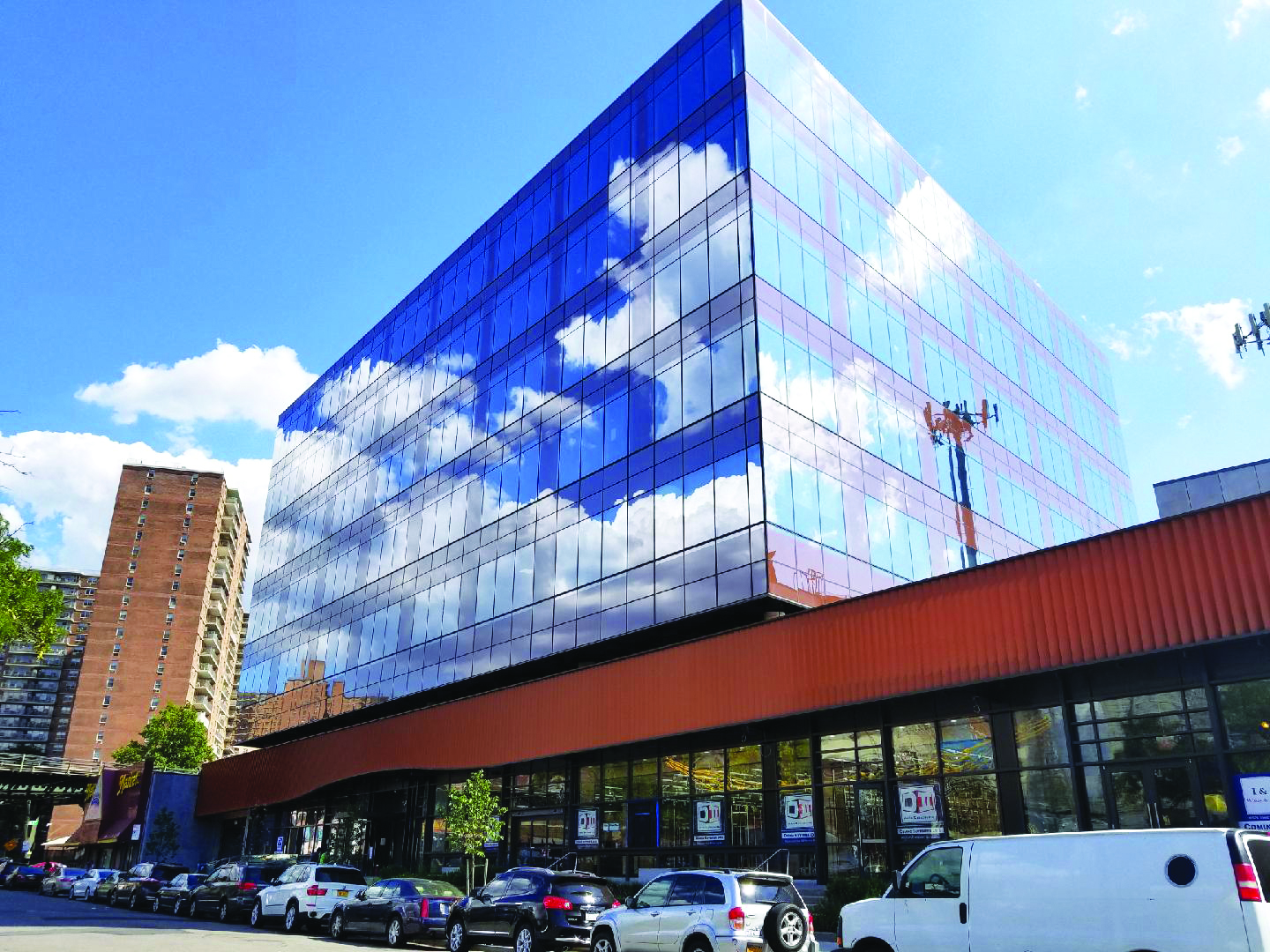 Cammeby’s has announced a flurry of leases signed at 626 Sheepshead Bay Road, the seven-story, 161,000 s/f mixed used building that is part of the Neptune/Sixth development in Coney Island.

Additionally, construction has commenced on a new U.S. Postal Service location within the building’s retail base, which is anchored by neighborhood department store DII, and is home to local retailers I & M Liquor, Krupa Card Store, and Danny’s Café.

In addition to 626 Sheepshead Bay Road, Neptune/Sixth comprises 532 Neptune Avenue, a recently completed, 100,000 s/f retail mall, which will be occupied by popular regional supermarket NetCost and other major national retailers such as CVS, Apple Bank and Brothers Bagel.

“When embarking on the project, we wanted Neptune/Sixth to serve as a new destination for retail and businesses, as well as true economic catalyst for the neighborhood, and that’s exactly what it’s been since we opened the doors last year,” a Cammeby’s representative said.

“As a diverse collection of companies and retailers bring their business to Coney Island and Brighton Beach, the historically underserved South Brooklyn community is bucking national trends with bullish performance.”

Designed by New York-based S9 Architecture, Neptune/Sixth is a community-oriented development that serves as a home to a mix of both retail shops and service-oriented business, while adding new amenities to a neighborhood that is in the midst of a renaissance.

The project has served as a fulcrum for additional development activity in the neighborhood, where, earlier this year, the NYC Economic Development Corporation announced plans to launch anew NYC Ferry route by 2021.

“The high level of interest we’ve seen from tenants is reflective of the significant investment currently taking place within the neighborhood,” said David Ofman of The Lawrence Group, broker for the office space.

“Investors such as Cammeby’s have been so successful with their recent activity in the neighborhood because of their ability to tap into the specific needs of local residents and deliver businesses that the people of Coney Island want to see.”