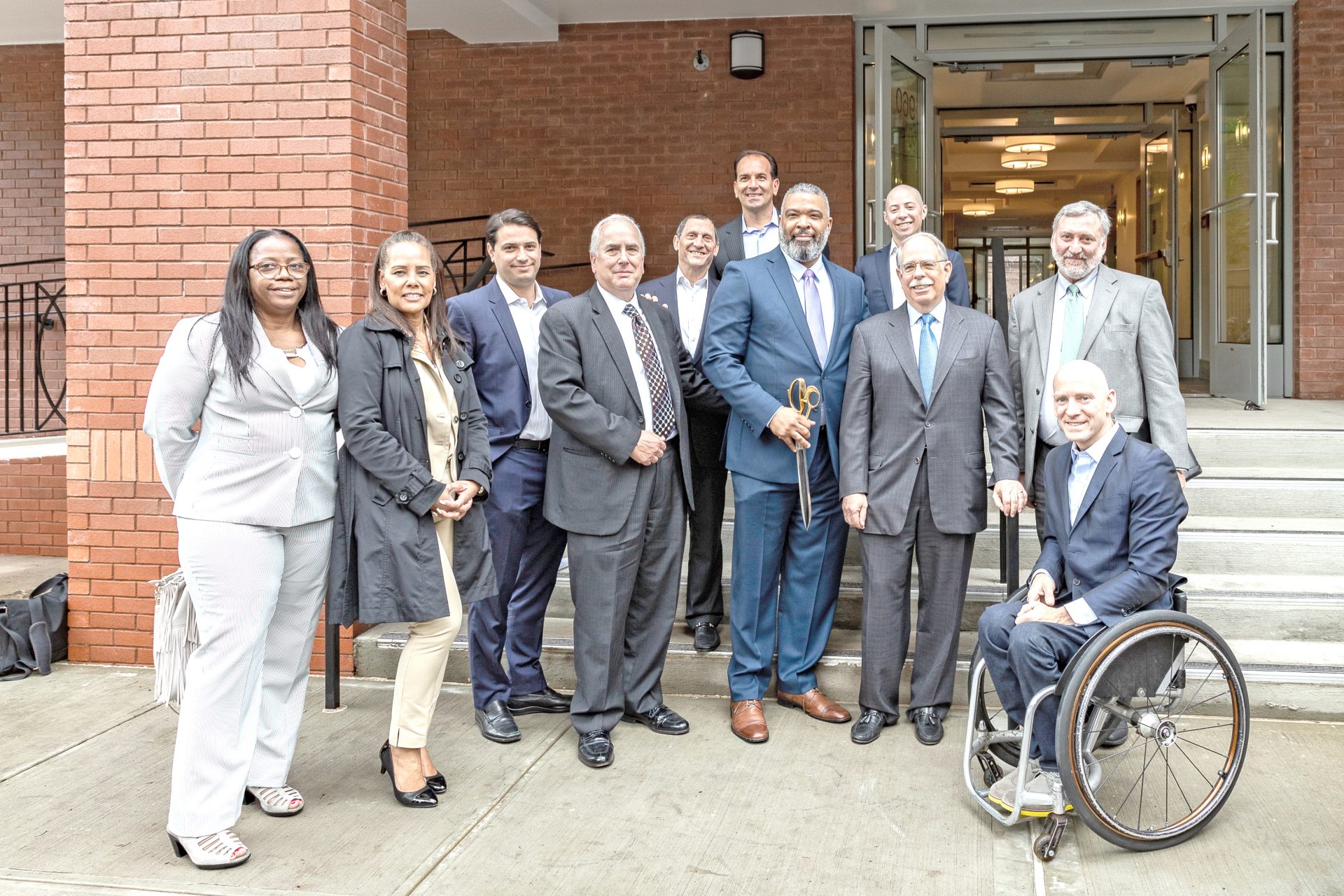 The Hemlock, located at 1000 Fox Street, includes 120 units, while The Mulberry at 960 Simpson Street includes 80 units.

Half of the apartments have been set aside for individuals and families earning between 80 and 100 percent of the Area Median Income (AMI). The other half are for low-income households.

Amenities at the two seven-story buildings include fitness rooms, community gathering spaces, laundry facilities and outdoor courtyards with playgrounds. The buildings were financed with support from NYC HPD and HDC, as well as Regions Bank and J.P. Morgan Chase. The developers were joined by local Council Member Rafael Salamanca, as well as City officials and local residents.

“We were thrilled to collaborate with our City and financing partners to turn an underutilized lot into 200 high quality apartments with indoor and outdoor amenity space, just a block from the subway.”

Benjamin Linde, Principal at Property Resources Corporation, added, “With our work, we aim to improve people’s lives with new beginnings, new housing, new businesses, new schools, and new jobs. We are so proud to be able to help make his dream a reality for 200 families today in the community he called home.”

The buildings were constructed on underutilized parking lots through the City’s Zoning for Quality and Affordability (ZQA) legislation.