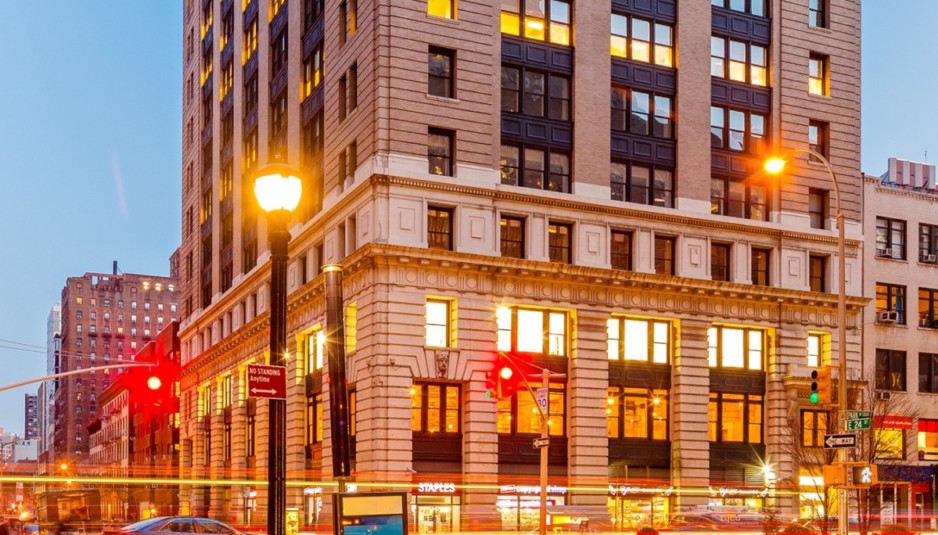 BDG Media, which is the parent company of lifestyle websites Bustle and Romper and Elite Daily, signed a 17,050 s/f lease expansion in the 20-story tower. The firm currently occupies the entire 10th and 11th floor of the 331,000 s/f Midtown South property. The company’s footprint expands to the 12th floor with the new lease, bringing its total in the building to 51,150 s/f.

BDG signed a 10-year lease for 34,100 s/f of space in the building last November. The firm’s offices include part of the space previously occupied by Credit Suisse.

“BDG Media’s expansion serves as further validation of our efforts to reposition 315 Park Avenue South as the premier Midtown South office destination for New York’s most cutting-edge creative companies,” said Adam Popper, the senior vice president for the Eastern region at Columbia Property Trust. “We are pleased that we could accommodate the company’s impressive growth.”

315 Park Avenue South, which is located at 24th Street near Madison Square Park, was recently renovated. The improvements included a refinished lobby and a separate entrance on 24th Street for a new Equinox branch. Other tenants in the building include investment firm Winton Capital, software firm Oracle Corporation and Fullscreen Media.