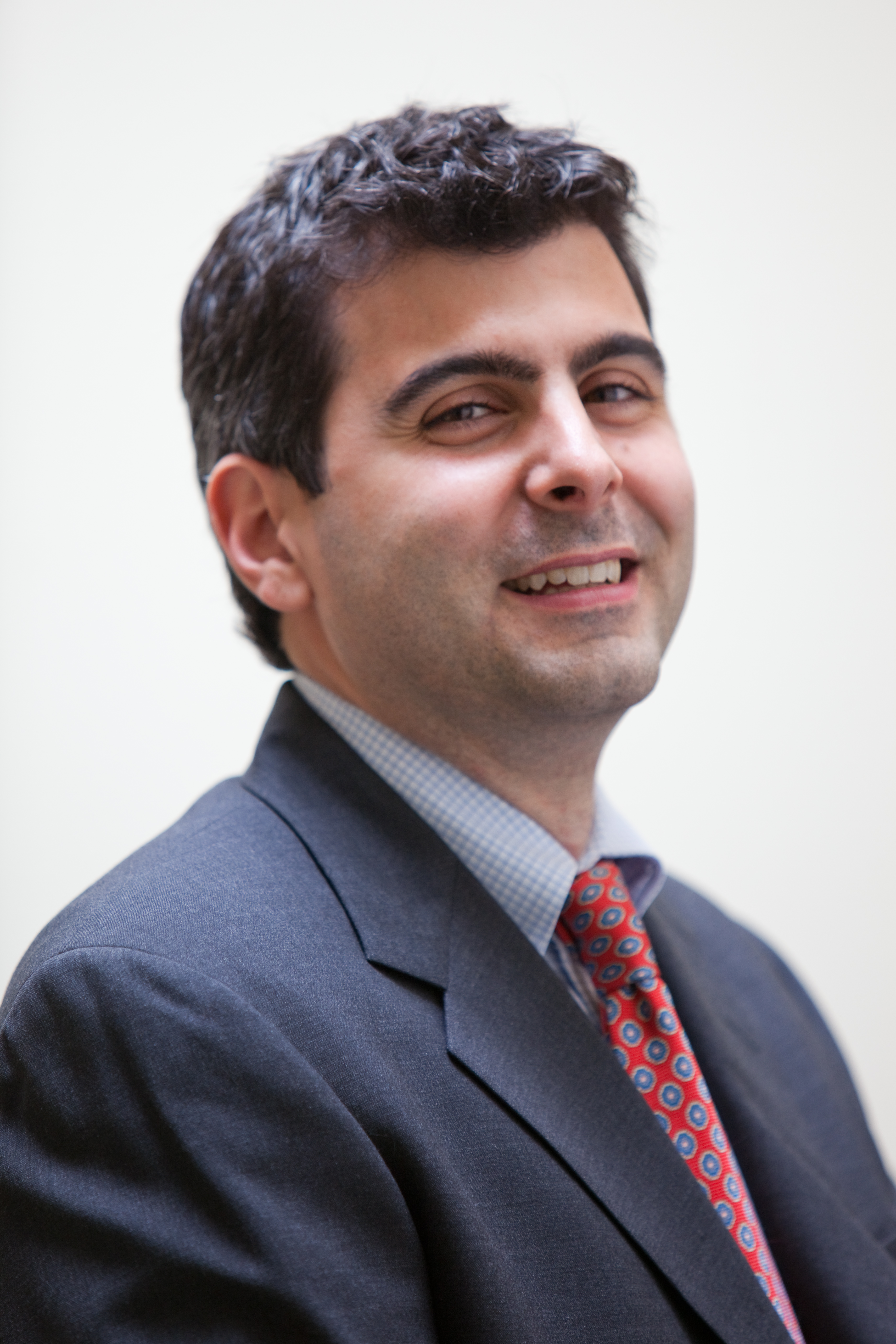 Brooklyn bringing out the best in local broker

Brooklyn broker Matthew Cosentino has gone from sifting through paperwork for the Royal Family of Brunei to being ahead of the curve in New York’s next hot neighborhood.

“When I first started in Bushwick, it was difficult to even get people to come look at the properties,” said the Terra CRG broker. “I’d pitch them and explain all my theories on why Bushwick was a no-brainer, but in 2010, it just wasn’t that easy to get people who didn’t really believe in the neighborhood to come out.”

That isn’t a problem anymore — with sales and prices skyrocketing in Brooklyn, and Bushwick in particular, Cosentino has found his niche. Next week, he’ll be part of a major conference in the borough, Only Brooklyn Real Estate Summit, when New York City Planning director Carl Weisbrod will provide a keynote speech for brokers, builders and investors.

A former lawyer Cosentino was born in Brooklyn, raised in Long Island, and is now raising his son in Brooklyn with his wife.

“My mom is from Brooklyn and my dad is from the the Bronx, and it was their dream to get out of Brooklyn and move to the suburbs,” Cosentino told Real Estate Weekly. “It’s funny, because now, for many people, including myself, the dream is to raise a family in Brooklyn.”

Cosentino’s life has come full-circle since his days as a kid on Long Island dreaming about being a shortstop for the Mets — a dream that “quickly ended” in high school.
“I kind of always envisioned myself as a litigation attorney as I got older,” he said. “I didn’t know any lawyers, there weren’t any in my family, so it was based on a lot of TV and misinformation, but it seemed like something I thought I would like.”

Cosentino earned his undergraduate and law degree at Georgetown University, and went to work for corporate law firm Jones Day doing litigation work for high-profile clients, including the Royal Family of Brunei and Cablevision.

He followed his time there with a year working for the NYC Department of Education, working on cases involving teachers exiled to what was dubbed “rubber rooms,” where contracted teachers who were removed from classrooms due to poor performance had to spend their days while still being paid — a result of teacher contracts making it extremely difficult to be fired.

“It got very heated, it was very interesting,” he said. A documentary film, “The Rubber Room” was later released about the department’s practice.
Cosentino switched gears in 2010, after always being interested in real estate. “I liked the concreteness of it, the idea of working with a concrete product interested me, and the idea of working with people — real estate is basically a people business,” he said.

The idea of spending an average work day talking and meeting with people “from all walks of life” and not just staring at a computer screen sounded like the right fit for him, and after taking a meeting with TerraCRG founder and president Ofer Cohen, Cosentino was sold.

“He was a really inspirational guy,” said Cosentino of Cohen. “He started the company in the depths of the recession, and when talking with him, I knew I had to work for TerraCRG.”

Cosentino started out focusing on mixed-use and multi-family buildings in Bushwick, and he eventually branched out to the neighboring Bedford-Stuyvesant area.
“Both happened to somewhat fortuitously become two of the hottest neighborhoods in all of New York for real estate,” he said. “The progression of those neighborhoods went along with the success in my career.”

In 2010, when Cosentino first started working in the Bed-Stuy and Bushwick neighborhoods, there were around 50 trades of multi-family and mixed-use properties. Last year, there 186.

He recently closed on a multi-family building on Madison Street in Bed-Stuy with a closing price of $3.65 million — the highest sale price in the history of Bed-Stuy for an eight-family building. “When I first started out, I don’t think anyone, including myself, could have believed properties would be selling for that level. On a numbers basis, that’s the deal I’m most proud of,” he said.

Cosentino’s favorite deals to work on come from the heart — helping longtime residents in difficult financial situations. “To help them kind of figure a way out of those issues, that’s been very rewarding,” he said. “It’s changed a lot.”

He recalled one of his first deals in Bushwick where the buyer and seller ended up hashing out the deal in paper and pencil on the hood of the buyer’s car while parked in front of the building.

Cosentino sees the area around the Halsey L/J stop in East Bushwick, where investment is growing along with attractive buildings and architecture, as the next hot neighborhood behind Bushwick off the Jefferson and Dekalb L train stops.

“I really love where I am, I really love being a part of the renaissance of these neighborhoods and being part of bringing new businesses to the area,” he said.

“A lot of the buildings in the past few years had been abandoned and neglected, and to go back and see nice clean retailers on the ground floor and renovated buildings maintained and the block generally improved, that’s really rewarding. The neighborhoods have come a long way, but there’s a lot of growth left. I’m happy to be a part of it.”

Cosentino lives in Downtown Brooklyn with his wife, a public school teacher, and their 2 ½-year-old son Charlie.