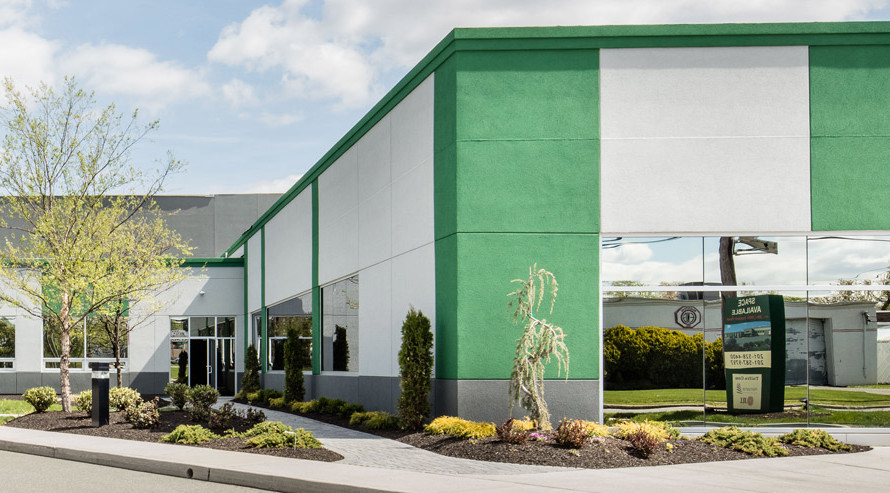 Brooklyn-based Damascus Bakery has signed a 204,000 s/f lease for a warehouse in northern New Jersey.

Damascus, a family-owned bakery that supplies paninis and pita bread to outlets such as Whole Foods, Costco and Starbucks, is moving to 65 Industrial Street South in Clifton, New Jersey. The property, which used to be occupied by pharmaceutical firm GlaxoSmithKline, is owned by Tulfra Real Estate and Hampshire Companies.

“We knew that there was a huge demand for industrial space in the Meadowlands area. The fundamentals are very strong and very few large blocks of space were available. When we acquired the building, the building was old, empty and nonperforming. We designed and executed a plan to make significant improvements to meet the demands of a large food tenant,” said Sonny Jumani, the president of Tulfra.

Tulfra and Hampshire, which jointly acquired the building in 2015, recently spent $10 million renovating the building. The improvements include raising the roof to exceed manufacturing requirements, changing the exterior skin and installing new electrical and mechanical systems.