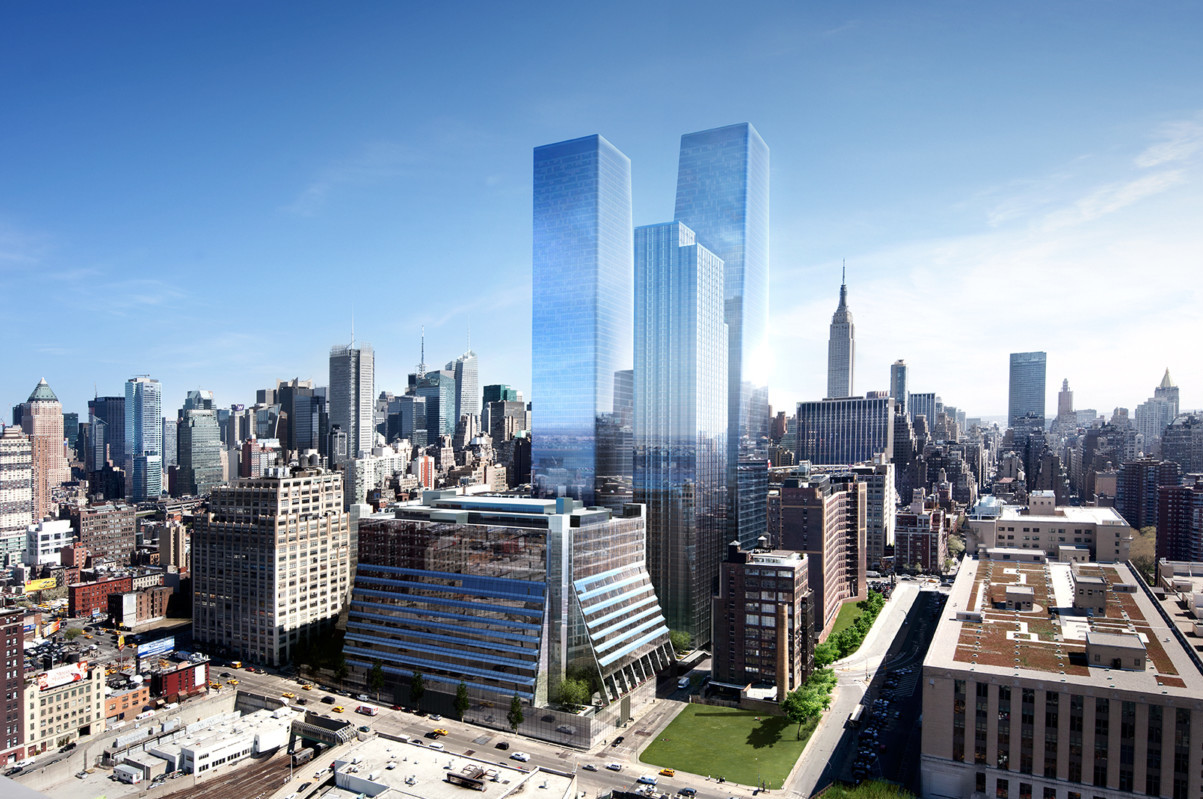 The firm will occupy the top eight floors of the 67-story tower. Accenture’s new space will be part of its planned “Innovation Hub” network. The company, which plans to operate similar facilities in Chicago, Houston, San Diego and Washington D.C., will explore advances in robotics, artificial intelligence and blockchain.  The firm’s New York location is expected to open in 2020. According to Brookfield, Accenture will have 3,000 employees at the new location.

“Manhattan West continues to attract leading firms seeking modern office space, superior transportation access and the kind of uniquely vibrant environment Brookfield placemaking offers,” said David Cheikin, the executive vice president of Brookfield’s New York office. “Accenture is the latest example of that, and we are thrilled the company will build its new innovation hub at Manhattan West, joining a growing roster of tenants that will help make it one of New York City’s most exciting and sought-after destinations.”

One Manhattan West is part of the eight-acre, six-building Manhattan West complex. The tower, one of the first office towers to be built in the complex, will rise at the northeast corner of Ninth Avenue and 33rd Street. Its tenant roster includes the National Hockey League and law firms Skadden Arps and McKool Smith.

Accenture’s interest in One Manhattan West was first revealed last April, when the New York Post reported that the company was checking out availabilities at the complex. At the time, Accenture was said to have been looking for “several hundred thousand square feet” of office space.